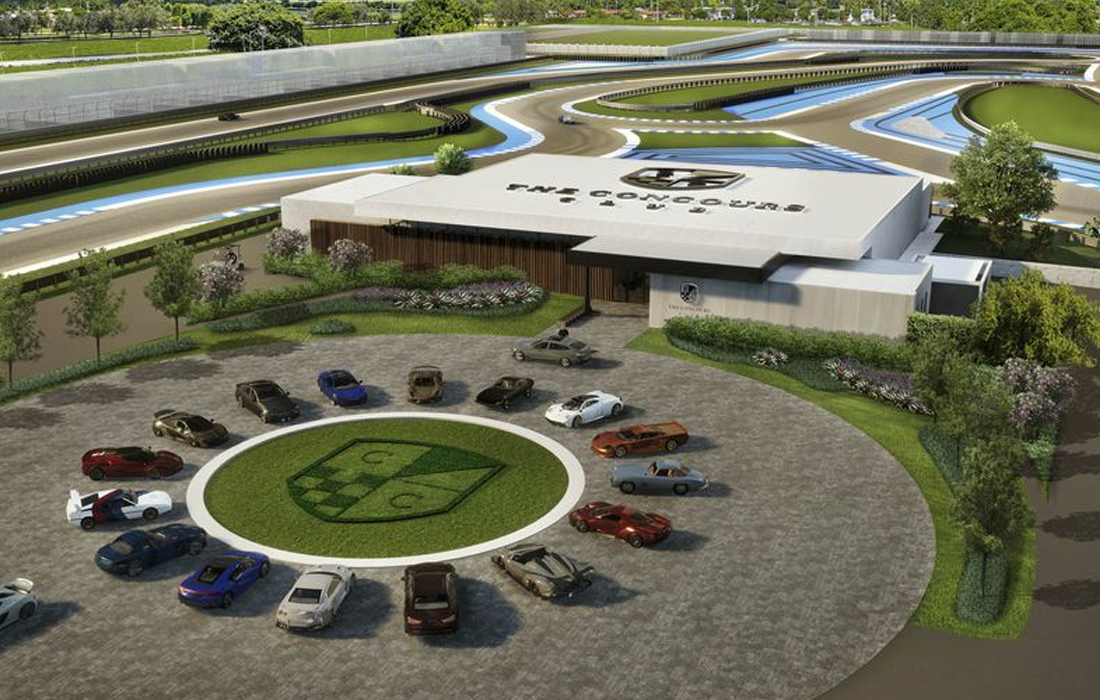 July 6, 2018 — Miami continues to reinvent itself and keep the Magic City moniker alive and well!  There’s just something about our city that continues to attract the über luxurious.  I saw a few things just this week that I’d say fit this profile and are certainly things to look out for:

Just off the heels of the Miami commission approving a long term deal to host formula one racing, a pair of developers have followed suit with plans to build a $220 million racetrack and private members club in one of the city’s less than luxurious neighborhoods – Opa Locka.

No stranger to being on the cutting edge of transportation innovation, Opa-Locka was founded in 1926 by aviation and motorcycle pioneer Glenn Curtiss; Amelia Earhartlaunched her historic trip around the world from Miami Municipal Airport, just south of Opa-locka; and the famous German dirigible Graf Zeppelin visited Naval Air Station Miami, which later became Opa-locka Airport, as a regular stop on its Germany-Brazil-United States-Germany scheduled route.

Now, welcome The Concours Club, set to open in spring of 2019.  The private playground will offer more than 2 miles of racetrack designed by Alan Wilson, plus an infinity pool and jacuzzi, full spa, a hammam, wine and cigar storage, restaurant and bar, and full concierge services.

Want to get in?  Co-Founders Neil Gehani and Jay Pollak plan to offer 40 founding lifetime memberships for a modest $350,000.  If you’re not one of the chosen, you’ll need to be friends with a founding member to get a chance at the limited 150 “legacy memberships,” for $125,000, plus annual dues.

Also coming to Miami to join our ‘friendly skies,’ are two large-scale new mega-luxury jet companies.  For those who travel internationally, especially among Miami’s thousands of foreign investors, its well known that air travel in most other European countries far-surpasses what can be found stateside.

If that still isn’t up to your standards, Vipping has set their sights on being the world’s first global flying club. This is not one of your NetJets or discount jet sharing apps like Jetty. Vipping has taken full size A320’s and paired them down to cater to just 16 passengers.  But, if you want to go by yourself and enjoy one of the multiple private staterooms, restaurant and spacious cocktail lounges, in private, that’s always an option – for the same price as you could by a small condo.  Flights will launch with service to NY, LA and… of course, Miami.

With almost every new condo-development in Miami catering to those with luxurious tastes, it’s no doubt that those who enjoy the finer things in life will find them in Miami – as well along their travels to Miami.