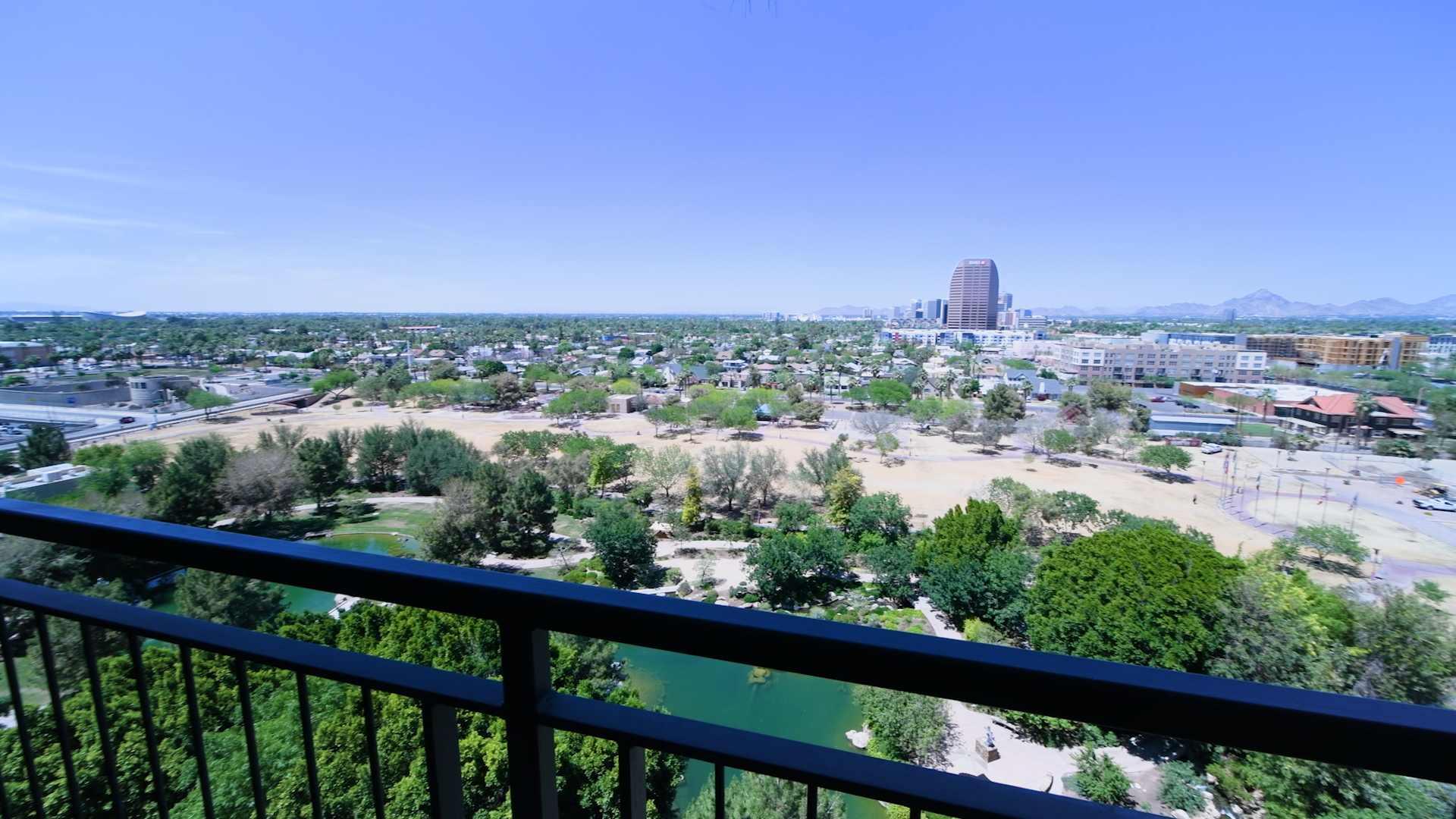 Two Arizona Cities Among Fastest-Growing In The Nation In 2017!

With its 65,852 new residents, Phoenix recorded the second-biggest increase, behind first place San Antonio by a little than 172 people but three times more than third ranked Dallas at 18,935. Phoenix retains its fifth place ranking among the largest cities in the country led by New York, Los Angeles, Chicago and Houston.

On the other hand, Buckeye posted the fifth-fastest growth rate among cities with more than 50,000 residents with its 5.9 percent growth rate on the strength of more than 3,800 new residents . Buckeye moved up two ranks from its seventh position in 2016 and has notably grown ten times since 2000, when its population used to be less than 6,000.

Buckeye's growth is expected to continue thanks to affordable housing and companies setting up shop in the area, notably the electric truck company Nikola Motor Co. with its billion dollar planned investment in a factory in the city estimated to generate 2,000 jobs.

Two Arizona Cities Among Fastest-Growing In The Nation In 2017!

Groups:
Out Of The Box!
POSITIVE ATTITUDE for the Weary Soul
ActiveRain Rockstars
HAPPY AT ACTIVERAIN
Addicted to Active Rain 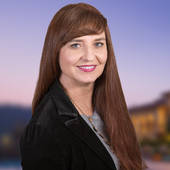