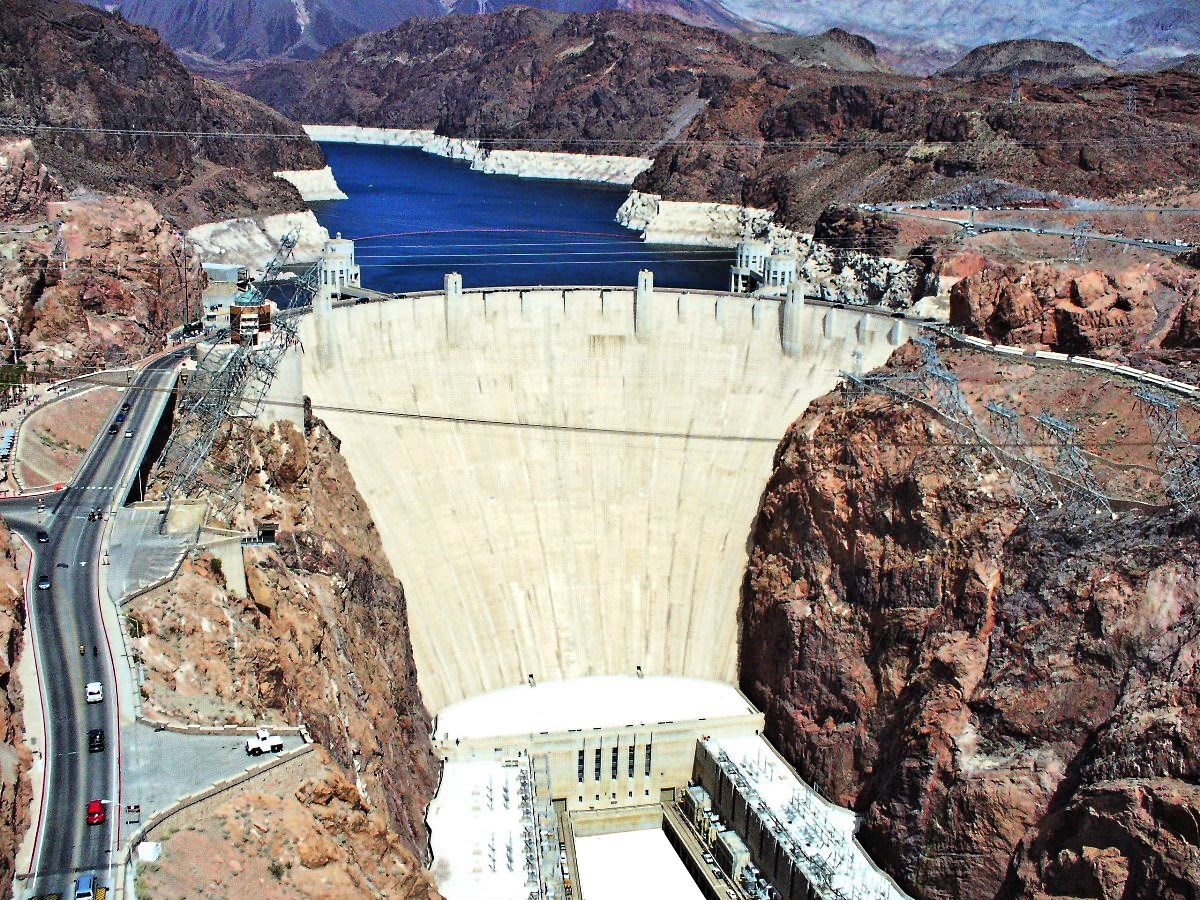 Is Las Vegas running out of water?  Is it draining Lake Mead?  So often I get questions from those considering relocation, about the water supply in Las Vegas, and it's no wonder why.  There are so many stories floating around online, or just passed along by someone, that at the very least, you'd want to question if they're true.

These may include comments of Las Vegas historically being some dry, waterless and desolate place in the desert, and there is no reason why a city should even be there.  Or that the growth of Las Vegas has it taking so much water from Lake Mead that it's dropping lake levels.  Another twist is that all those lavish resorts are just wasting water.

Yes, and for some reports, even the continued drought and water shortages of neighboring states of the southwest can be blamed on Las Vegas, even though it's hard to imagine a city that averages slightly over 4 inches of rain each year could have much of an effect.   But of course, next it's because Las Vegas doesn't have any meaningful water conservation and that deprives their downstream neighbors.  Some stories include a 'Sin City' reference to imply something sneaky and underhanded is happening.

The prolonged drought of the Rockies, that supplies the vast majority of water to Lake Mead from it's melting snowpack, is truly a concern.  Yet some of these tales focusing blame, or claims of  Las Vegas drying up, seem to come from nothing more than opinion or assumption, with others just plain old clickbait.  While I'm not claiming to be an expert, there's a bit more to the story from those that have more knowledge on the subject.  In this video and the links available in it's description on YouTube, I pass along some information so that you can make up your own mind as to what is correct, or not.

There will be false info from those try ing to capitalize on others misfortunes.  They try to start a panic!

Roberta, water is life and people sure need to understand they can't believe everything they read online.