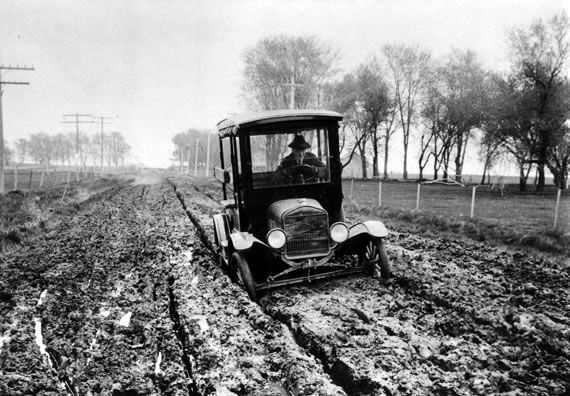 Lonnie Glessner with Nova Home Loans put together a great write up on the current market conditions in the Denver metro area. His findings are below. If you're looking for a great lender, give Lonnie a call at 303.881.6374
I received our 7 county RE market report from Smdra last Monday afternoon after I had already written my newsletter for the 7th. Here are some of the major numbers-

In essence our market has been the same market for 4 consecutive years! We are STUCK IN A RUT! We have limited inventory, strong demand, and prices keep rising substantially.

What will be the motivating factor(s) that cause our market to get out of this rut? I am reminded by this metaphor I thought of 3 years ago. Supply and demand is like a teeter-totter. On the demand side sits a 400 pound Sumo Wrestler and on the supply side is Kate Moss who weighs 100 pounds. For the market to get back in balance and out of this rut requires the Sumo Wrestler to lose a bunch of weight and for Kate Moss to gain a bunch of weight. Which one is going to happen? Be honest.

This rut keeps getting deeper and deeper every year and thus harder to get out of. In fact, this rut has become a new "trail" instead of just a rut I believe. Is this trail the "new normal"? What will cause our market to go off of trail?
LIKE
Re-Blog
close

Building material costs are soaring making it nearly impossible to build affordable housing ! This will increase the scarcity in the lower Price Points ! 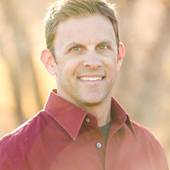