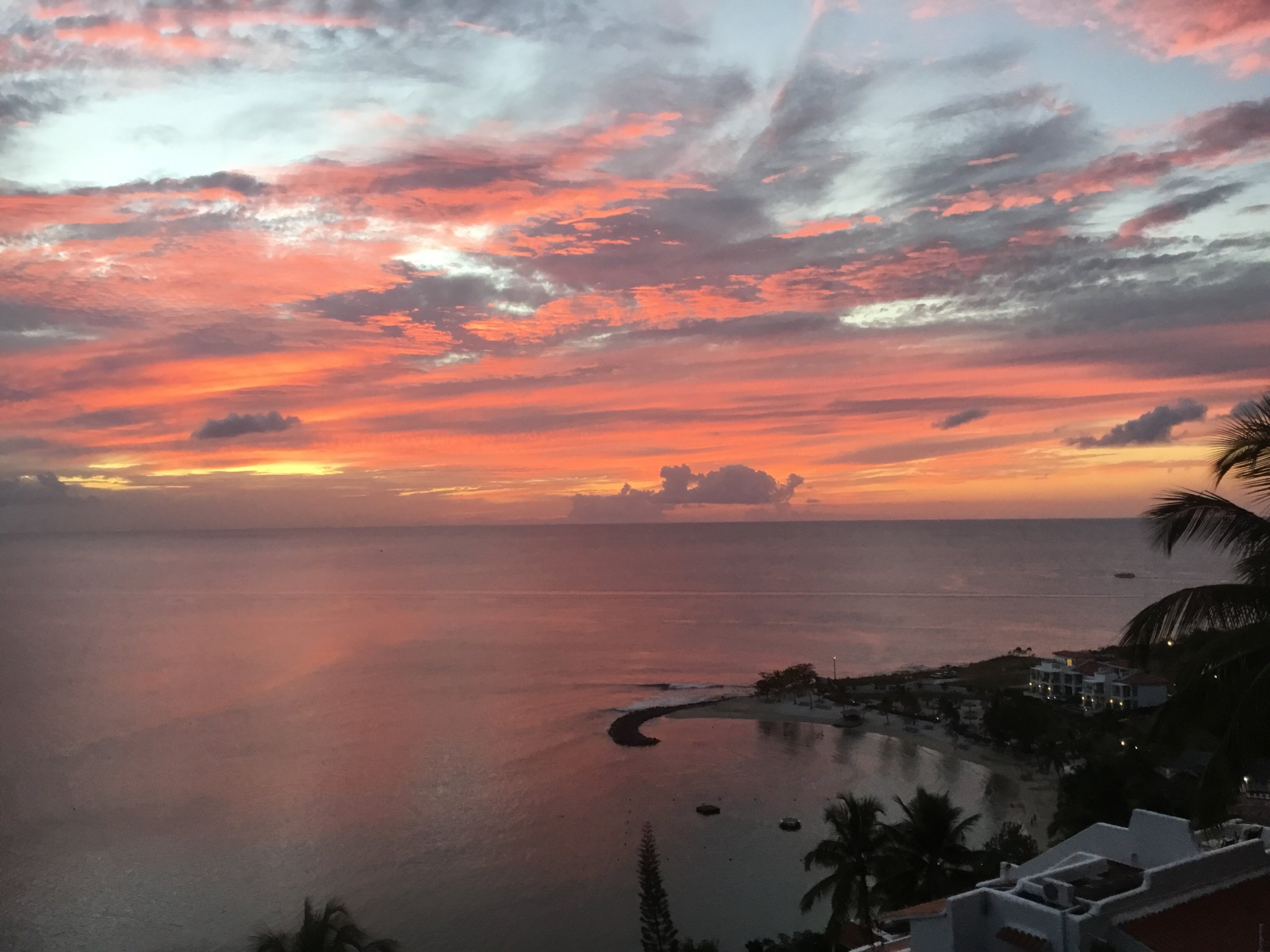 Danish poet and composer, Benny Andersen, passed away earlier today. Here’s one of his better odes, translated:
It’s time - the water’s boiling
The ground is burning - the world awaits
When Alexander was the age of Caesar
He was already The Great
When Caesar was my age - he was already finished
They didn’t waste time - Time didn’t waste them
They used time as a shirt - slept with it on
Ate with it on - were buried in it
And here I sit - holding a newspaper - holding Christmas
Holding back - letting potential accomplishments pass me by
Hopelessly in deficit of revelations - the world isn’t waiting
When Mozart was five - when Jesus was twelve
When Columbus set sail - when Homer - when Rembrandt
When Pasteur - when Darwin - when Dalgas - when DaGama
When Damokles - it’s about time - it’s late
My hat - my coat - my bicycle pants clips
It’s now or never
LIKE
3
Re-Blog
close

Tags:
do not waste time
time crucial
no timewasting

Had never heard of this fellow but time waits for no one. Thus. it is now or never

I am in the Einstein camp on the subject of time.  Time is an illusion, all we have is NOW.

The distinction between the past, present and future is only a stubbornly persistent illusion.  Albert Einstein.

Isn't existentialism great??  I thought we might bounce it around here on AR!  Thanks, A!

Never heard of Benny until now.  Maybe, I'll look him up and write a post about him.

James Dray, James Dray: you need to read about it--- HIS way!

Sure, great idea James.  I never heard of Benny either.  A friend of mine from Denmark just sent me the poem and I thought it was great.  Where else to share??

Have a great day, James Dray!

Wow..I've never hear of Benny Anderson and never read his poems..quite interesting! I loved the comment from Alexandra because I was just having a conversation with my son about time and brought up the quote by Albert Einstein "The distinction between the past, present and future is only a stubbornly persistent illusion."

I think we all tend to watch time pass and don't realize how fast it can go.  So many things to do, so little time it seems!!  Good quote by Albert.  Keeps you going!  Thanks

Hi John- I too was not familiar with Benny Andersen but love the poem. It is a shame that many of us don't truly understand how fast time passes until we are approaching the finality of our own time.

Kathy, thanks for saying what many think but don't express....  !!!

Sage words from across the pond...a beautiful country and great thoughts...

Glad you both liked this.  A friend from Denmark sent that to me and thought it had some meaning to many of us hear.  Thanks.