The 2009 real estate crash was a stressful time for a lot of homeowners, especially those who loss their homes. Understandably buyers and investors don’t want to go through that experience again. So are we in the peak soon to crash? Here are my thoughts:

Here are some numbers to help you decide where we are on a cycle, if you believe in cycles. 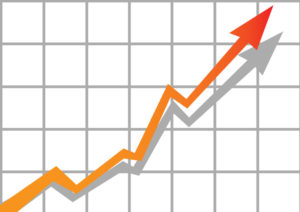 Instead of cycles I believe more in charts with the arrows going up & down but in general the lines that show the market steadily increasing.

In general real estate is a steady investment. It's best to talk to a Realtor and an investment advisor or CPA to find the best strategy for you. Call me Julie Black if you want to sell or purchase on the island of Kauai. 808 652-6174-cell. 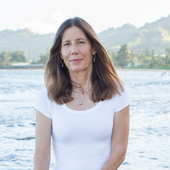