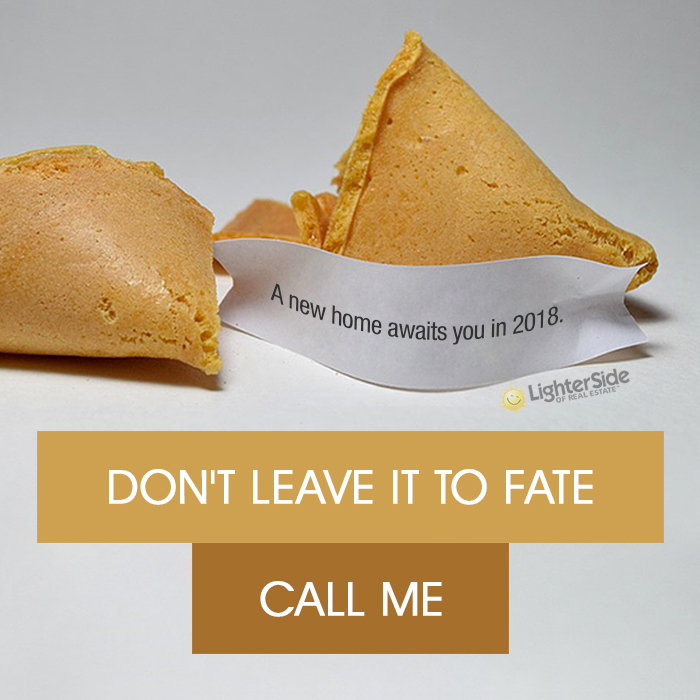 THIS WEEK'S RATE TREND IS DOWN Borrowers continued to get relief with mortgage rates this week, as the 30-year fixed-rate mortgage sank lower for the third consecutive week. Mortgage rates are now at their lowest level since mid-April.

“Backed by very strong consumer spending, the economy is red-hot this month, which is in turn rippling through the financial markets and driving equities higher,” says Sam Khater, Freddie Mac’s chief economist. “Unfortunately, the same cannot be said about the housing market, where it appears sales activity crested in late 2017. Existing-home sales have now stepped back annually for the fifth straight month, and purchase mortgage applications this week were barely above year ago levels.”

Khater notes that “it is clear affordability constraints” have cooled the housing market, particularly in expensive coastal markets. “Many metro areas desperately need more new and existing affordable inventory to break out of this slump,” he notes.