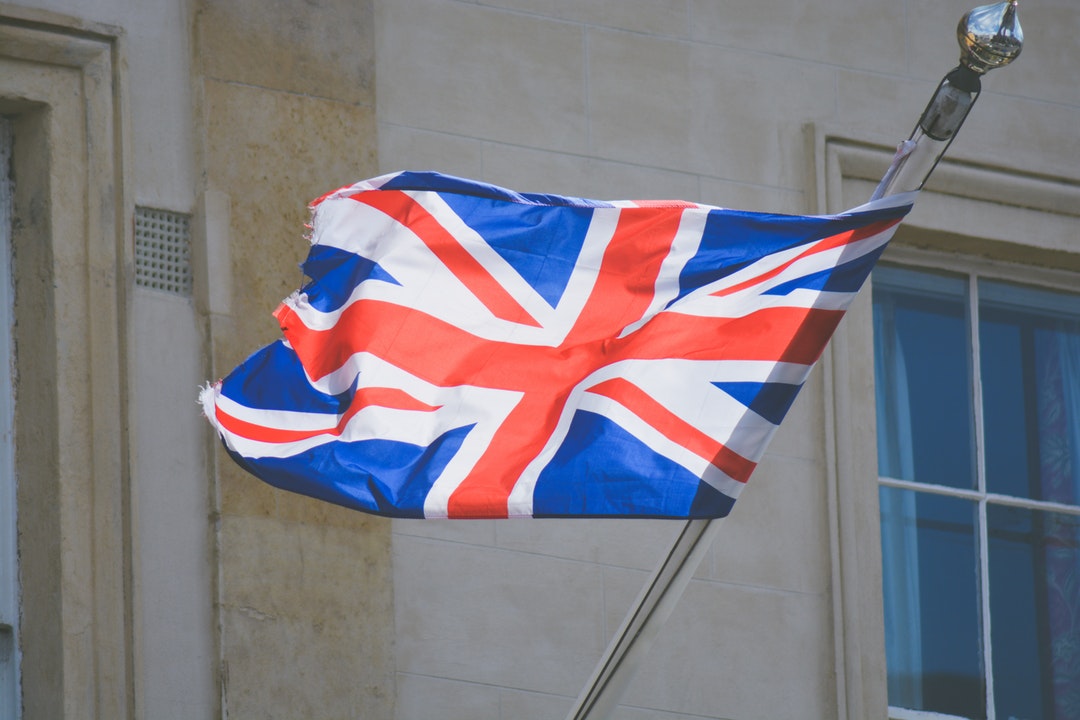 Today, we are featuring a guest post from Christel Silver, Broker/Owner of Silver International Realty!

The EU (European Union) and U.S. media gave the nickname Brexit to the “Bristish Exit” from the EU. On June 23, 2016 the people of the United Kingdom voted yes to a referendum leaving the European Union.

Why? The residents decided that the benefits of belonging to the union did not justify the cost.

In March 2017 the UK Prime Minister Theresa May submitted Article 50 to the EU with six points. The EU gave a deadline until March 29, 2019 to negotiate the points.  The number one concern is: “The U.K. does not want to continue allowing unlimited EU immigration.”

Most of the pro-Brexit voters were older voters living in England's countryside. They were afraid of the free movement of immigrants and refugees, which could change their national identity and impact national security.

The financial burden and regulations imposed by the EU were also not beneficial to them. They came and voted in droves and outnumbered the younger voters, many of whom were in favor of remaining in the EU.

The latest report is that the prime minister has rejected the EU proposal for the post-Brexit internal Irish Border.  Each time a decision is made for or against the proposal the exchange rate of the British pound is affected.

How Will Brexit Affect US Real Estate?

A strong dollar sounds good -- and it is good for American travelers or investors to the United Kingdom -- but it's bad for foreign buyers of U.S. real estate, as the buying power of the British pound is weakened.

As you know, a large percentage of foreign buyers to the US are coming from the UK.  Another impact to think about is: What happens to the dollar?

In the United Kingdom the economy is good, despite the weaker pound after the decision to break with the EU. But the average change from August 2016 to July 2017 was 15%.  Nobody can predict what will happen when the final decision is made.

The NAR (National Association of Realtors) reports that the share of UK purchases in the US was unchanged with 6%.

Brexit can have a positive, negative or mixed impact for the transactions across the border. UK buyers may incur extra cost to make their payments on real estate investments, but they may use the opportunity to sell their real estate investment, as the stronger dollar is then in their favor. What the NAR statistic disclosed is that all dollar volume of purchases from the UK declined compared to the levels in the previous 12-month period.

There are effects coming up either way on many different venues.  One example would be how Britain’s overseas territories and territories of the EU are governed after the Brexit decision.  The free borders for Anguilla and St-Martin/St Marten could be changed to hard border control.

Brexit is a vote against globalization. It creates uncertainty throughout the U.K. as London tries to keep its international clients. It could be a gain for New York’s international investment.

Either way there will be an impact from Brexit. It all depends on the outcome of the negotiations between the EU and the United Kingdom and the future value of the pound.

My suggestion to you is to monitor the outcome of the negotiations with the final decisions due in March 2019.

Are you reaching out to international buyers? Make sure your real estate marketing is on point by visiting us today!

Christel Silver is a full-time Broker/Owner of Silver International Realty servicing the East Coast of South Florida. The National Association of Realtor’s (NAR) President appointed her (2010-2014) as the President’s Liaison to Germany, where she grew up and worked at the Justice Department for 17 years prior to coming to this country. Fifty percent of her business is in the International arena. For more information visit www.silverhouses.com. 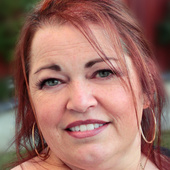 Real Estate Marketing Expert/PrinterBees Founder
www.PrinterBees.com
O: (877) 939-2337
How Can I Help You With Your Marketing?