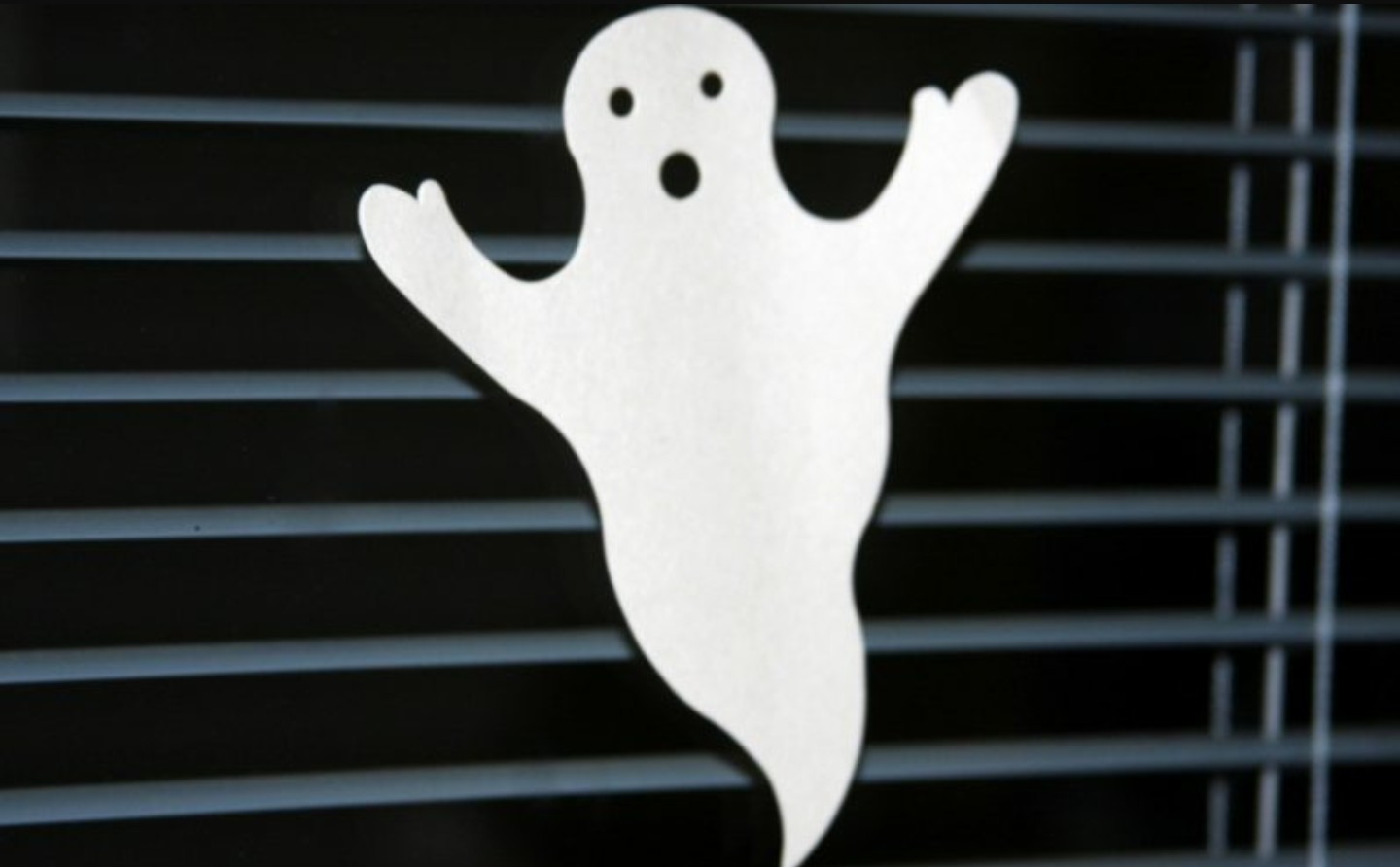 I was reading an article from The National Realtor Association and stumbled across this gem! Don't get to spooked, The Benya Group will Help take of any fears you have!

As little ghosts and ghouls appear on every corner, how about settling in for a few scary stories of home staging horrors?

The following tales of botched staging jobs, homeowners from hell, and nightmarish décor will likely give you some real-life shivers.

Lori Matzke, owner of CenterStageHome.com, is a home staging expert in the Minneapolis area. As a new stager in 1999, she encountered a horrifying homeowner.

“Unfortunately, at that time, staging had a really bad rap,” Matzke says. “People were so offended if a [an agent] wanted a stager to come into their home — the perception was that you must really live in a pit if you needed staging.”

That was the case with this job. Matzke received a call from a real estate agent asking her to do a staging consultation on a home that was going on the market. Matzke agreed to meet the agent at the home that Sunday morning.

She arrived on time and knocked on the door, only to be greeted by a furious homeowner.

“What do you want?” he barked at her. When she explained who she was and why she was there, he replied, “Oh, yeah, you’re the one who’s coming to criticize our house.”

Matzke politely explained that she only wanted to help them to sell it. The man’s wife came to the door, apologized for her husband, and invited Matzke in. Once she was inside, the man slammed the door so hard that three items fell off the wall.

The agent was running late, so Matzke proceeded to do a walk-through of the home. But every suggestion she made, including the need for a neutral paint color to replace the dark gray, was met with intense hostility.

“He went crazy and started cursing me out,” she says.

Over the course of the next 90 minutes, Matzke feared for her safety as the man repeatedly hurled personal insults at her, screaming, and slamming doors until — at long last — she was able to make her getaway.

Since then Matzke has made it a policy to warn clients not to take offense of her staging suggestions.

“It’s not personal; it has nothing to do with the homeowners’ taste. It’s just about the buyer experience,” she says.

The Body in the Closet

Another time, Matzke was asked to meet an agent at a home for a staging consultation. The two of them walked through the empty home, which Matzke thought was quite nice and needed only a little editing — things like moving furniture around a bit.

The consultation with the agent went on for some time, and she thought it was going well until suddenly, to their extreme shock, the hall closet door swung open and the homeowner jumped out.

“He’d been waiting there a long time in that closet, wanting to hear what people said about his house when no one was there!” Matzke says.

As if this weren’t bad enough, Matzke heard later the house had remained on the market for a long time, mostly because the homeowner had a nasty habit of jumping out of closets and startling visitors.

“The moral of the story is, you can’t be hanging around,” Matzke says. “Some sellers take it very personally when people come to view their homes, but it makes buyers very uncomfortable” for you to be there (especially if you’re hiding in a closet).

Nothing kills a sale like a room full of dead heads. That’s what Matzke suggested to one client whose small house was packed with at least 20 taxidermied animals, including a giant moose head.

“You literally couldn’t walk into the kitchen or you’d be gored by an antler,” she recalls.

Of course, as an experienced stager, Matzke recommended removing the heads to make the home more appealing to potential buyers, and reminded the homeowners their new home would have plenty of space for these treasures. They reluctantly agreed, and when Matzke returned the next week to paint and finish the job, the heads were gone.

“It looked beautiful, like a totally different space,” she says.

Matzke arranged to have a friend go take pictures of the home a few days later so she would have photos for her portfolio. But when the photos arrived in her email, Matzke made a horrific discovery: “The first photo I opened, there was that giant moose head again!”

In this age of DIY reality shows, many people fancy themselves as amateur home stagers, says Shell Brodnax, CEO of the Real Estate Staging Association.

“We love HGTV, and they’ve definitely shined a light on staging,” she says. “But it also leads homeowners to believe they can do stuff on their own. But, like anything else, you need a professional to make it look professional.”

Brodnax has seen some truly frightening faux pas as a stager — forlorn tableaus like card tables set up in the middle of empty rooms, or armchairs and throw blankets stuffed into awkward spaces.

Or this head scratcher: “I saw one where people just put a pile of throw pillows on the floor. We’re not sure why, but it was bad,” she says.

Don’t leave staging to hobbyists, she cautions. Instead, collect bids from at least three stagers, check out their professional portfolios, and call references. Even in the staging world, you get what you pay for. 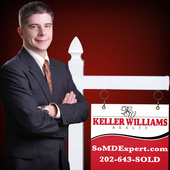