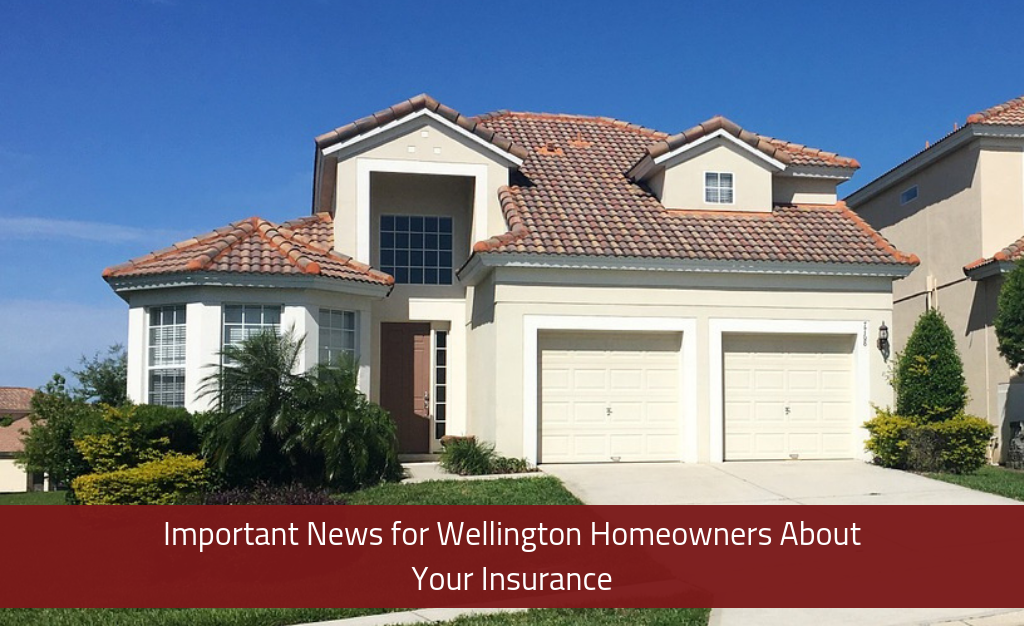 The high cost of force-placed insurance

Do you think you are paying too much for "force-placed insurance" on your Wellington FL home?

What happens when you think you've been overcharged? Can you take a legal action?

The homeowners alleged that the mortgage companies obtained force-placed insurance with ASIC, received discounts and kickbacks, but failed to pass the discounts to their borrowers.

A few days ago, Floridarealtor.com reported that the 11th U.S. Circuit Court of Appeals, in a split-panel decision, dismissed the class action lawsuit and upheld the decisions by a U.S. district judge in South Florida.

Writing for the majority, Judge Danny J. Boggs stated "The plain language of the complaints … shows that the plaintiffs are challenging the reasonableness of ASIC's (American Security Insurance's) premiums; and since these premiums are based upon rates filed with state regulators, plaintiffs are directly attacking those rates as being unreasonable as well. … Because the plaintiffs should be understood as meaning what they say, we find that they have challenged ASIC's filed rate. As such, there can be no doubt that their causes of action are barred by the filed-rate doctrine."

Judge Adalberto Jordan has another opinion. He wrote a 36-page dissent stating that the federal appeals court should send the issue to Florida and Pennsylvania Supreme courts for guidance on how the states view the filed-rate doctrine.

Furthermore, he said “By engaging in side agreements with ASIC for 'commissions,' 'reinsurance,' and other kickbacks – transactions that are of course, unregulated – the lenders found a way to discount their insurance costs. Given that the mortgage contracts between the homeowners and the lenders required the lenders to charge the homeowners for only 'the cost' of insurance, the lenders breached those contracts by demanding more than the discounted cost they paid ASIC."

This news certainly affects your property in Wellington FL.

While you’re not expected to remember all parts of your mortgage terms, you should at least be aware what kind of home insurance you need and how much it will cost. Failing to maintain the right amount of insurance coverage will lead your mortgage lender to take a force-placed insurance and charge you for it, and it’s expensive.

Paying an exorbitant force-placed insurance fee is not fun. It is another expense on top of your long list of expenses. Protect your home in Wellington FL by regularly checking your home insurance coverage and mortgage.

I've never heard of this practice. Florida has some real shady companies to watch out for.

You got to watch for those hurricanes too! 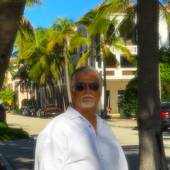