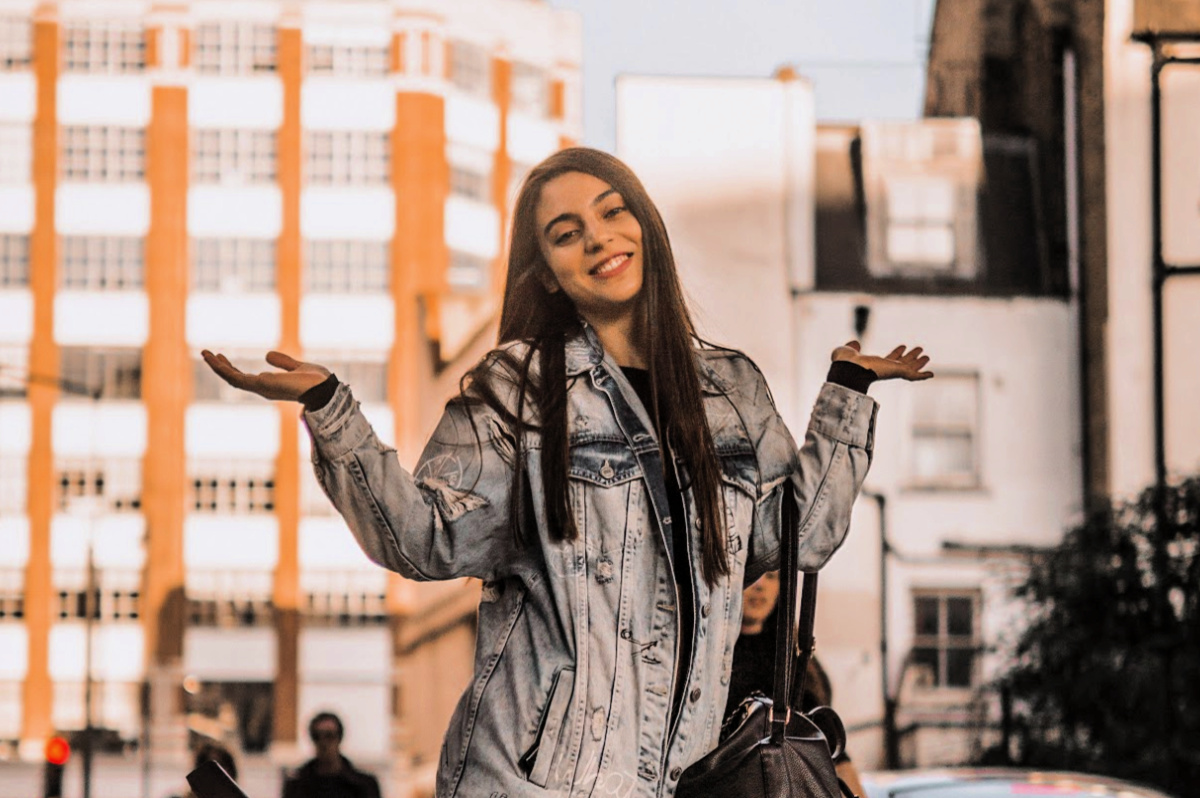 We speculate on taste, trends and we really love to predict the next financial disaster. Don't believe me? Google these things. Or don't. I've done it for you.

That's millions of results. Not 57 or 67 or 174 people posting a million times each.

So if we're so interested in the topic, let's try to set some rationale regarding this fascination.

1) We've been doing so well for so long that it just seems like the low has to follow the high. Let's take a look at stocks. The bull market is nine years old. This is a record. If what goes up must come down, it has to come down. And it sort of has. A little bit (percentage wise). Still, you'll find quite a few people who say we're on borrowed time and quite a few others who will disagree.

2) Home prices have been going up up and away. But some may wonder if, like the song says, if it's in a beautiful balloon. We had a bubble before and it t was so ugly. If it were to happen again, where would it be and how severe could it be? One good place to check is the historical record. If history repeats itself, it might be nice to know what it looked like last time. Here's a helpful graphic by the helpful humans at My Money Blog who used data from Core Logic and the Washington Post. It's Halloween time. It's ok to scream. That was a frightening time and I wouldn't blame you if you don't want to go through that again. The upside? Homes became more affordable for a brief window in time and the prices went back up again. In most cases they are higher now than they were before.

Moral of the story. We will always have peaks and valleys. As long as you can afford the home you are looking for, you are probably going to be fine. Just put the blinders on a bit through the valley. Think of your house less as an investment and more as a home. And, if history does repeat itself, your investment will be made good by time.

Also, if you're interested in knowing why purchasing is a great investment, read my blog post "Investment Mystery Solved- After 16 Country, 150 Year Investigation."

Chuck Willman is a real estate agent, investor, and speculator based out of the very beautiful state of Utah.

Photo by Collins Lesulie on Unsplash

This kind of question has been bandied about since Time immemorial!  In every economy, there are those who thrive and those who don't.  A

Ron and Alexandra Seigel - So true. I also wonder if it's become a clickbait topic. It seems I can't go a day without seeing some speculation about a downturn. It's very Chicken Little. Why does there even need to be another crash, haha.  I don't think we will ever see another crash like we did in the late 2000's.

Brian England - Who wants a crash? (except investors. they love those.)  It stands to reason that markets could continue to improve, unimpeded. After all, prices do tend to go up over time on almost everything. Some would say the market actually should be artificially impeded (inflation worries and other factors are behind the Fed's willingness to continue to raise rates.)

I also hope we never see a market correction like the last one. Unfortunately, some of the symptoms of the last crash have not been fully corrected. I too though feel that we probably shouldn't see a repeat of the last one. There's enough that has been corrected to hopefully prevent the magnitude of the next correction.

I agree. I'll get a little nervous though if we start to see more "liar loans" in which investors will trust anyone in order to acquire the loan. It would be crazy for such a thing to happen again. By the way, I am seeing a few of those come back, but not anywhere in the quantity as before.

I think it isn't likely to crash mainly because people are in good loans nowdays.

Grant Schneider - until we get that time machine the books and movies have promised us we'll all just have to guess.s

I can't speculate but, I do agree with your observations. What goes up, must come down but, how much & when will be the eternal question! There are those who thrive in downturns and, I for one, will strive to be one of those again!!

Debe Maxwell, CRS - the ups and downs seem to be less of a roller coaster as we are coasting through an extremely long financial uptick. I too hope to be ready for any change this time.

The latest news is a mixed bag on this. We now have several months in a row of diminished growth. This would seem to indicate that pricing may have peaked for the time being. It's anyone's guess if this leads to a general slow down or something more than that.

it may happen soon enough but it might be a mid-level crisis rather than 2007. I think we might be a little more okay.