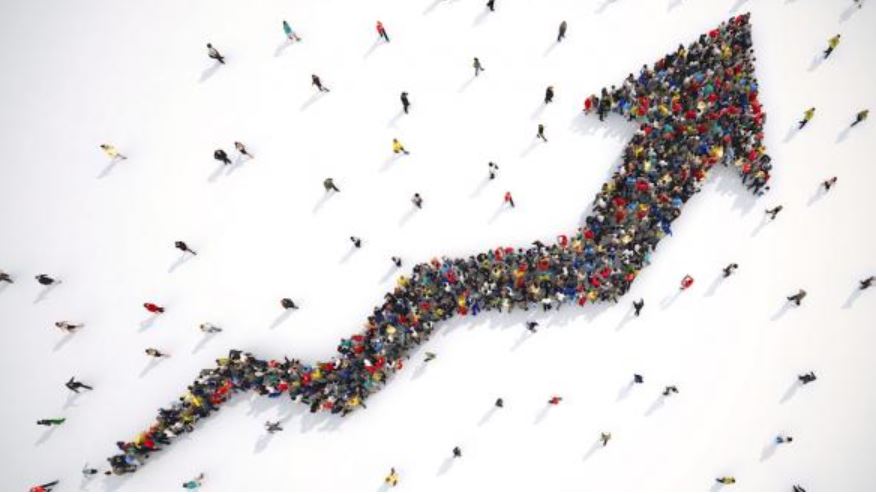 Here's what going to happen with Phoenix Scottsdale real estate for the next 2 years - about your home and the ones you want to purchase or sell....

In Maricopa County, our biggest real estate challenge remains the low inventory of available homes and the short absorption rate of existing homes despite the growing pace of home construction (aka new builds) in the valley. This shortage of homes means home prices will continue to rise further this year, and likely for another year to 2020. In the micro-economies of many areas and or subdivisions, prices have risen significantly and more so than other areas, while having too few houses listed for sale with a low average listed days on the market. This further has the effect to keep the discount rate between the listed price and the sales contract at about 3%. This hinders affordability, as in many areas, it’s becoming difficult to find properties under the $225,000 market range.

And this despite the normal seasonal fall market real estate activity slowdown.

Nonetheless, it is a seller’s market.

As the American economy is doing absolutely great since the last election, its rock and roll, firing on all cylinders. The market performance is unprecedented in US history, as the economy is experiencing monster numbers. The benchmark 10-year U.S. Treasury yield rose to near 3.2%, continuing to climb after hitting a seven-year high. The economy is booming for at least the next few years.

Based on income, mortgage rate, and home price, the rising cost of rental homes caused by low availability, affordability is at its lowest in the last few years, and I believe it will get worse. There is a significant disparity between earnings and home prices, as income grew about 15% from 2011 to 2017, while home prices increased about 48 percent over that period. The Year Over Year home price increase as of August 2018 was 7.5%. Of course, increasing mortgage rates from the extreme lows we experienced in the last few years will also affect affordability – in other words it will cost more to buy a home than just the increase in home prices.

The other major influencer on the demand for homes is the population growth in the valley pushed by net migration. Arizona, Phoenix Scottsdale remains a destination for many as the net corporate, professional and retirement migration is significantly positive. Fountain Hills, Rio Verde/Verde River, Scottsdale, Queen Creek/San Tan Valley and many areas in the West Valley are net positive destinations.

Silicon Valley has long been considered the tech hub of the U.S., with many of the top companies in the world keeping their headquarters there. However, as housing prices and the overall cost of living have increased in the San Francisco Bay Area, many startups are jumping ship and choosing alternatives, bringing jobs and economic growth to Phoenix.

Intelligent  communications in regards to the Real Estate industry

Thank you Richie Alan Naggar for your very kind words - they are much appreciated.

Richard Bazinet /MBA, CRS, ABR - Interesting. Solid findings. As a person who used to live there and who still tries to keep a finger on the pulse of the Phoenix metro, it's nice to see an update from a person who I feel is one of the experts.

That is a solid forecast for the market in the Phoenix area, I hope you are having a nice weekend my friend!

Thank you @Brian England for stopping by and your comments. Always appreciated.

Hi Chuck Willman UtahHomes.me .  I hope this helps you keep connected to Maricopa County. Thank you for your comments.

HI Richard... it remains a seller's market here in Charlotte (for now), but with rising interest rates I think it will become somewhat more balances... I think out market is more sensitive to interest rates than yours might be.

Very well researched and reported, Richard - you know your numbers and your market. I'm happy to hear that you're having some migration from the Bay area and agree that you're going to have to have some new construction to open up your market for buyers.

Our biggest downfall right now is the low availability of homes Nina Hollander . It keeps the pressure on prices (rarity).

A new report just came out Debe Maxwell, CRS from the Mortgage Bankers Association and their prediction is 5 years of strong housing growth.

Richard, nice market update for Maricopa County, and think many areas of the Country is seeing a slight slowdown, but still have a Seller's market.

Thank you Joan Cox , appreciate the kind words and comments.... My next update is coming up early December....

Families on the move will appreciate your local market reports. 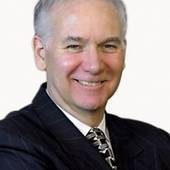