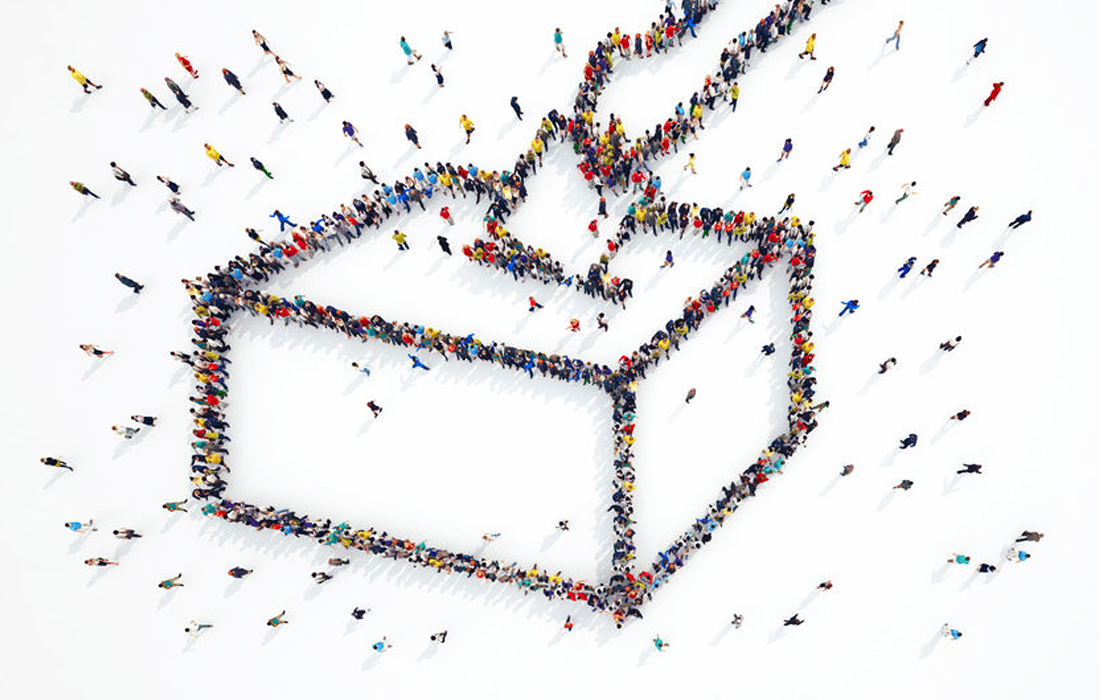 Many Americans, and especially Floridians, woke up yesterday with bit of an election hangover after making amendment decisions and choosing government officials. In what was one of the most costly campaigned elections in history, candidates battled it out in what resulted in narrow margin victories throughout the country.

Some outcomes, considered huge wins by those who favor diversity and inclusion, include the fact that more women were elected to congress than ever before, including the first Native American and Muslim women ever. Colorado elected the nation’s first openly gay governor, and many states are seeing the first ever African American and female leaders in their elected roles.

In terms of the amendments, which we reported on last week, all but one Florida constitutional amendment passed.

Had this amendment passed, it would have potentially lowered yearly property taxes by a few hundred dollars through an increase in a homestead property tax exemption of $25,000. As we explained, these tax reductions would have left local municipalities short changed – likely prompting them to raise millage or other taxes to compensate. Amendment #1 narrowly failed to secure more than 60% of the votes, resulting in a fail.

The passing of this amendment will permanently place a 10% cap on the annual increase of non-homestead property tax assessments. Come January 1st, this amendment will not actually change current law, but places a protection so that taxes will increase no more than 10% yearly on properties considered investments.

This protection will allow property investors and vacation homeowners to remain confident that their purchases will not be taxed at unaffordable rates in the near future. This also helps to maintain costs for renters, limit financial burdens for those on fixed incomes, and control costs for small businesses and those who shop there.

This amendment pertained to the building and expansion of casinos. If it were to have not passed, the decision to allow for additional casinos would have been left up to legislators. With billions of dollars at stake, the amount of lobbying money spent, and the potential for corruption or unscrupulous deals would be limitless. Now that it has passed, casinos looking to open or expand will need approval by 60% of the voting population – which will not be an easy feat accomplished by any operator.

It is widely known that the Soffer family, who own the Fontainebleau Hotel, have been hoping to add a casino in Miami Beach for years. Additionally, even though there is a disconnect within the family, the fact that Jackie Soffer was on the team that successfully obtained land lease approval for the Miami Beach convention center hotel, one might wonder if a casino could have been in the plans there as well.

This amendment will require a two-thirds vote in the Florida House and Senate to raise taxes — as opposed to a simple majority. Now that Amendment 5 has passed, it means that a minority of legislators will have the power to kill a proposal. If we face another economic downturn and need to reverse some of the tax cuts enacted during the recovery, this measure would make it almost impossible.

This was a Florida Constitution Revision Commission issue that bundled two measures under the auspices of clean water and clean air. The waters immediately adjacent to Florida’s coastline are in state control, while the areas further offshore fall under federal jurisdiction. This amendment will now outlaw oil and gas drilling for exploration or extraction in the state-controlled sea. With all the issues currently facing our waters, from pollution to red tide, avoiding the additional risks that come with oil extraction is one positive step we can take to clean up our waters.

And as a bonus, courtesy of the bundle, starting at the beginning of 2019, it will now be prohibited to use vaping devices in the workplace, just as cigarettes are today.

This amendment had three separate parts, all of which are basically a constitutional cleanup, removing outdated language. Antiquated legislation that prohibits anyone without US citizenship from buying, selling, owning or inheriting property will now be removed.

Not directly related to the real estate market, but in interest of due justice, Amendment 11 will also remove the “Savings Clause” of 1885. This means that criminals will be held to the punishment currently on the books, as opposed to when they were arrested. This has potential impact for drug offenders because drug laws are rapidly changing. Mayoral candidate Andrew Gillum was outspoken about legalizing marijuana – given he narrowly lost the race, relaxation of these laws are less likely for the near future.

Amendment 13 will ban greyhound dog racing, as it is in 40 other states, given 2+ years time to make arrangements for the dogs. In an industry tarnished with animal neglect and abuse, just exactly who made up this 31% who voted to keep dog racing? How many of them are avid dog racing fans, and how many might have misunderstood the ballot question?

Other issues that voters gave the green light to in Miami and Miami Beach will also have significant impact on the real estate market. David Beckham and his team won the right to lease city land to build a huge 58-acre soccer complex on what is now the Melreese Golf & Country Club. And, as we stated earlier, on Miami Beach, voters agreed to allow the city to lease private land for developers to build an 800-room convention center hotel. Additionally, Miami Beach residents authorized $439M in general obligation bonds to finance public safety, infrastructure and parks projects. Just where the city plans to get the funding to eventually repay those bonds will be an interesting topic in years to come.

ELECTION OUTCOMES AROUND THE NATION

Florida certainly wasn’t alone in facing amendments that will affect real estate laws. In California, voters shot down Proposition 10, which would have expanded local authority to enact rent-control laws on residential property. The ballot measure sought to repeal California’s Costa-Hawkins Rental Housing Act, a state law enacted in 1995 that weakened municipal rent control ordinances. The law specifically applied to rental control on single-family homes as well as on all housing built after Feb. 1, 1995. The proposition was vigorously fought by landlords and real estate players who feared that 500 local rental boards would have too much control to set how much homeowners could charge to rent out their properties.

California’s Proposition 5 also failed, which would have provided tax breaks for older homeowners. In Chicago, a property rights referendum presented to the 35th, 46th and 49th wards, voters tackled the 20-year-old battle on rent control in the state of Illinois and voted to do away with it by an overwhelming two-thirds majority.

On a national landscape, a democratic congress could also have an effect as tax reform comes back into play, both negatively and positively, affecting the real estate scene. We can also expect a stalling of budget cuts and a postponement of flood insurance reform because coastal democrats believe premiums on high-risk properties could skyrocket under the reform initiative. We’re also less likely to see reforms in the mortgage industry, and Trump’s middle-class tax cuts will not likely take place.

All in all, families will still purchase homes, sellers will still list their properties for sale, and foreign investors will continue to roll in. The stock marketed loved the post-election day, but the housing market doesn’t respond in the same way to elections. Time will tell what changes are in store given a changing of the guards and how it will affect our local markets.

There are many issues in every state and local.  Some will be a big changes and some very small