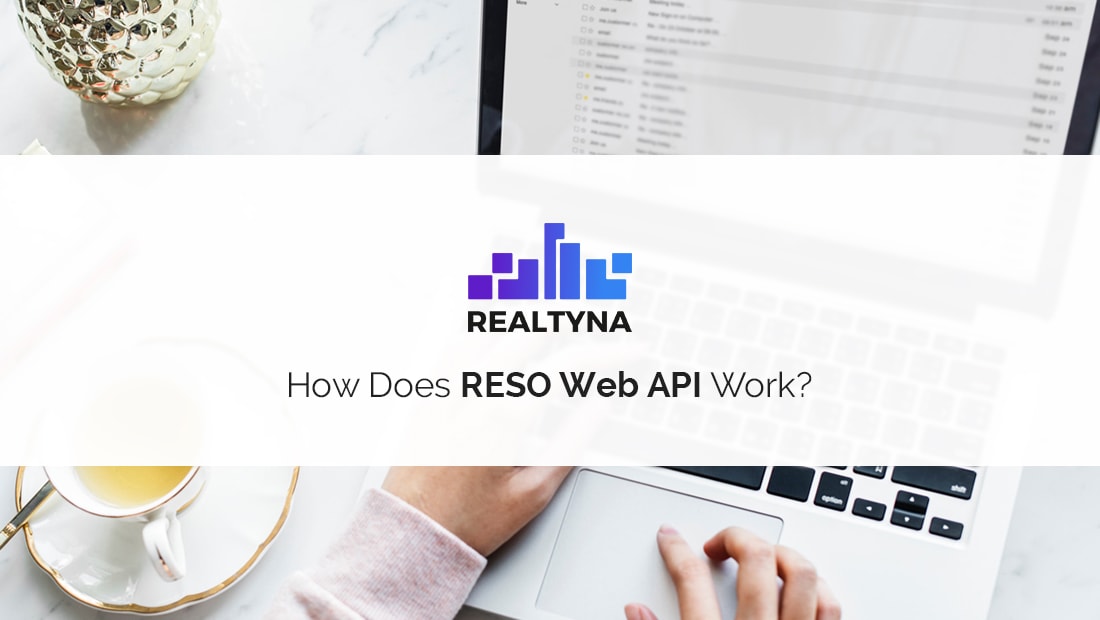 RESO Web API works by providing a standardized interface to MLS databases, allowing IDX applications and websites to query listings in real time and return them in a user’s search results.

Still unsure of what that means? Don’t worry. We’ll unpack it piece by piece.

Let’s start with the basics.

What is RESO Web API?

RESO Web API is a standard designed to streamline data transfers between MLSs and agent websites to facilitate IDX and the development of real estate software. This is important because the real estate industry is decentralized.

Instead of having a single, national MLS, the U.S. real estate industry is broken into 1 700+ small and medium MLS. This can cause headaches for developers seeking to serve clients in multiple markets.

The Real Estate Standards Organization (RESO) has been working to streamline data practices between MLS for more than a decade though its implementation of RETS and RESO Data Dictionary.

RESO Web API is simply the latest evolution of these standards designed to provide new levels of coordination in the industry and spurs new product development.

How Is RESO Web API Different from RETS?

RESO Web API is different from RETS because it is an application programming interface rather than an XML feed, which allows for direct calls to the MLS in response to a user search.

There is no question that RETS transformed the real estate industry. But it came with a tradeoff—storage. RETS works by keeping a database of property listings on an agent’s web servers and updating that database incrementally with new and modified listings from the MLS.

It’s a system that works. But it’s no longer the most efficient way to go about a data transfer. 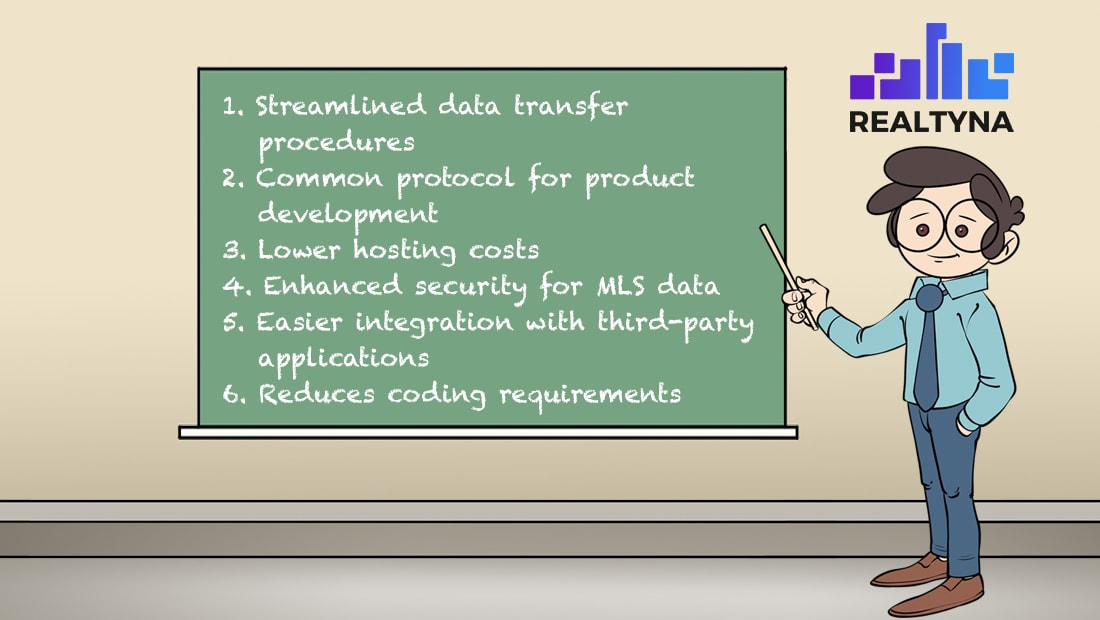 What Are the Advantages of RESO Web API?

The advantages of RESO Web API are:

So How Specifically Does RESO Web API Work?

Now that you have some background, we’ll get into the details of how it works.

RESO Web API works by providing a streamlined access point to an MLS database. Where RETS required developers to duplicate the MLS database on local servers and update it incrementally, RESO Web API packages MLS access into a single component.

This decouples the MLS database from websites and other applications, while retaining the ability for users to query the data in real time.

To interact with the data, RESO Web API uses the Open Data, a widely used global technology protocol. This provides a level of consistency with other technologies and frees developers from having to learn and write unique code.

So that’s how RESO Web API works. Did we forget something? Leave a note in the comments. For more check out What is the Difference Between RETS and VOW?

Awesome Article. Just a couple of points, we keep track of the number of MLSs nationwide on a weekly basis, due to consolidations, regionalizations, mergers, etc. the industry is now down to right around 645 MLSs and the number continues to decrease month to month slowly. Regarding the RESO Web API, it fully supports replication, and has additional methods as compared with RETS including Queuing and the future option of a Publish / Subscribe version that RETS does not have, and some companies still need to replicate based upon product need, like big data analytics, where others, as noted can access MLS data on the fly (think agent idx websites) on demand and not need to replicate data in any manner. Regarding OData, there are many "off the shelf" OData clients available in various platforms and programming languages, and RESO has also created open source free clients for industry use and will continue to enhance them based upon community feedback. 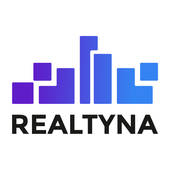