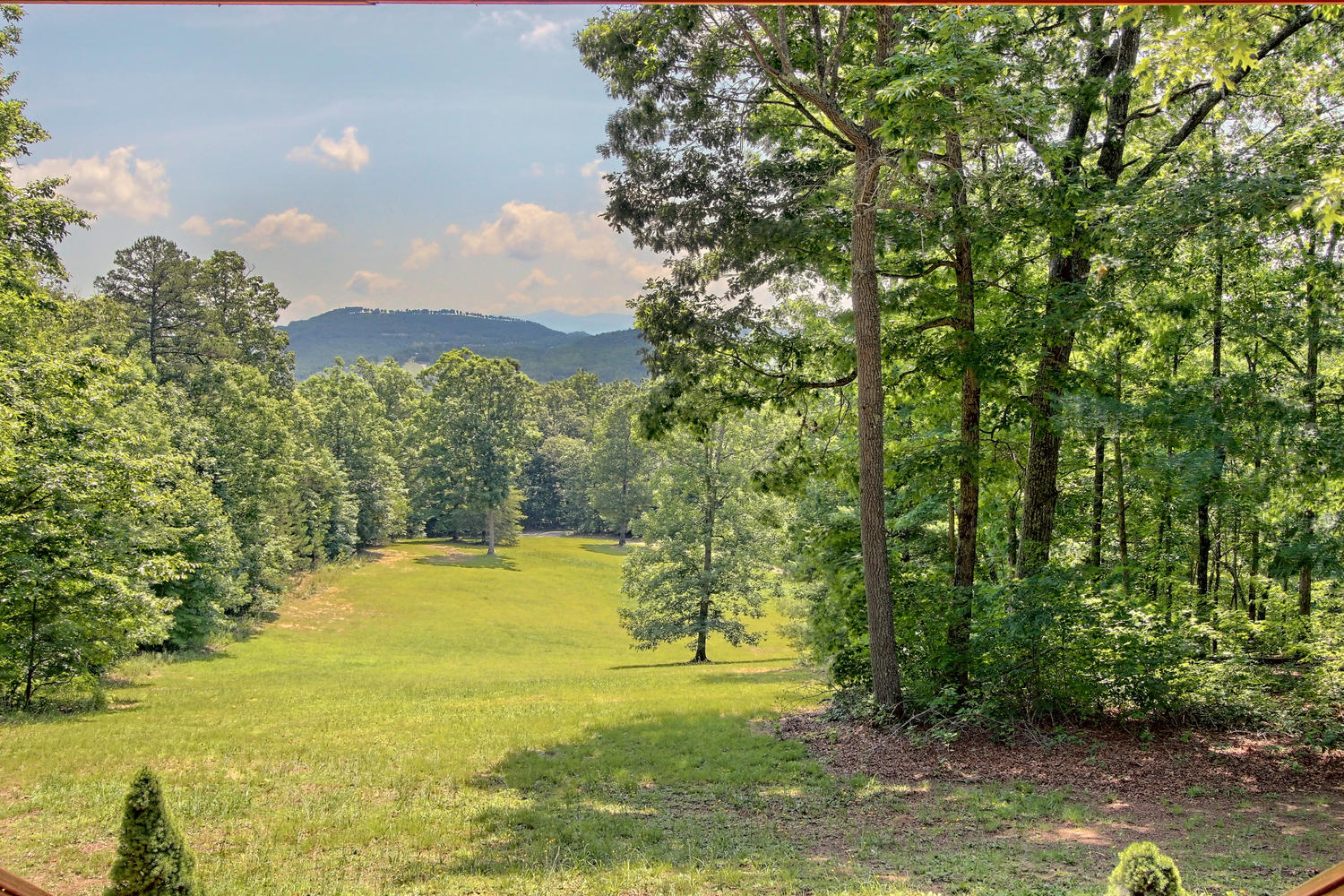 Check out these cool little facts about Blairsville, GA curtesy of the Blairsville/Union County Chamber of Commerce:

1. Blairsville, (city) population 700, is the county seat of Union County and is the only incorporated town in the county. It was named after Kentuckian Francis Preston Blair, a supporter of Andrew Jackson and editor of the Washington Globe.

2. Union County’s name has nothing to do with the Civil War or residents’ sympathies toward the Conflict Between the States as the county was created in 1832.

3. Union County is one of three northeast Georgia counties situated completely within the Chattahoochee National Forest.

4. Blairsville is world-famous for its sorghum; in fact, it is the only area in Georgia which grows sorghum especially for syrup making due to its unique climate and soil conditions, and the Blairsville Sorghum Festival, celebrated annually in October, is designated as the official Sorghum Festival of the state of Georgia.

5. The Walasi-Yi Center atop Blood Mountain is the only place where the 2,175-mile-long Appalachian Trail passes through a man-made structure.

6. Famous residents include Byron Herbert Reece (1917-1958), author of four books of poetry and two novels, recipient of two Guggenheim awards and a poet-laureate of Georgia.