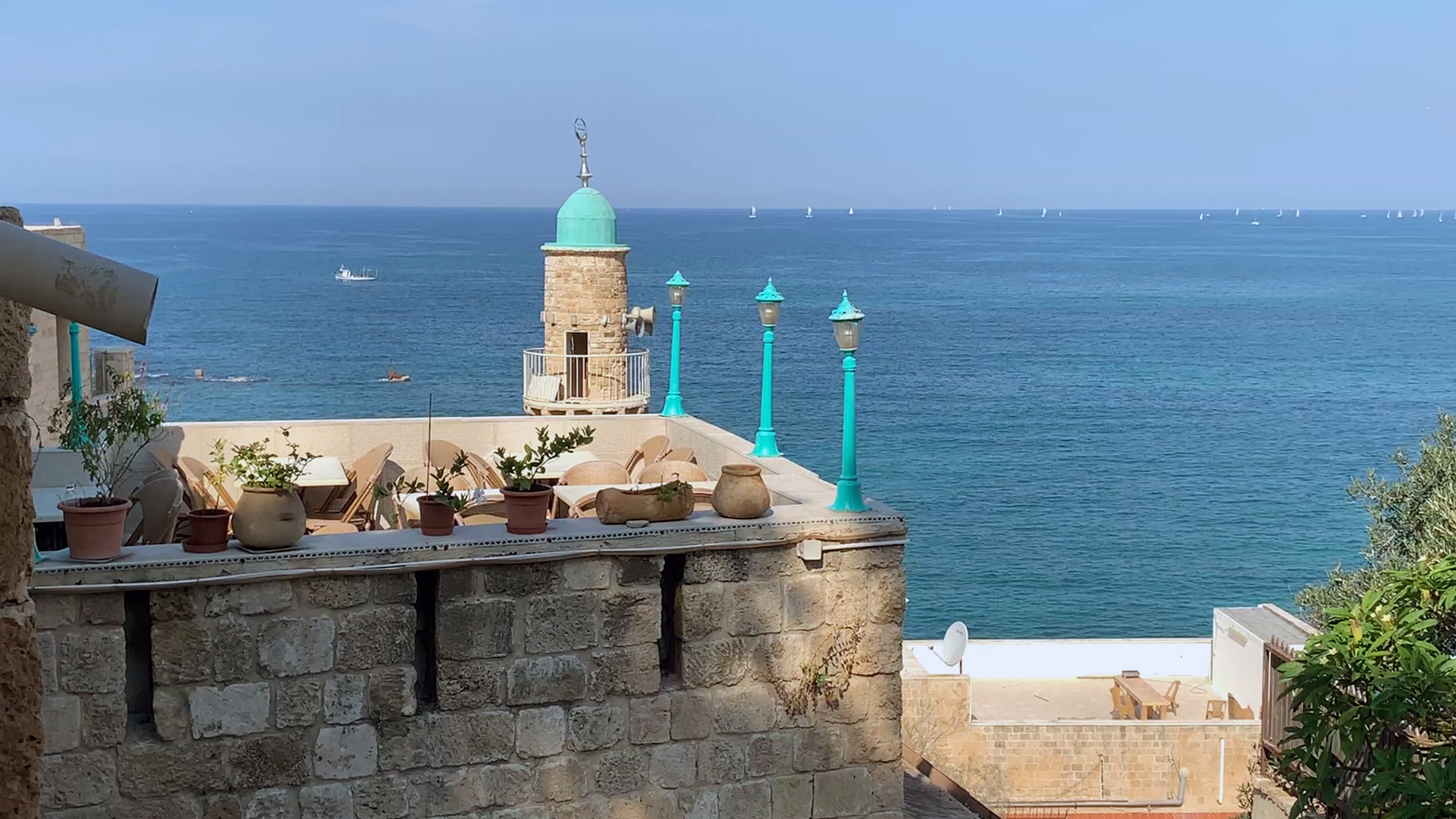 For years and years, we were planning to go to Israel, and then delaying it. And finally, we went. Lot of people were telling me that I would love Israel, actually only one guy, one of my neighbors, told me that he did not like Israel, and did not recommend us to go there.

Of the extended family, I am the only one in the United States. The rest of the family left the Soviet Union for Israel in 1990.

And part of the family I have never seen. They were born in Israel.

There was some uncertainty about our trip till nearly the last day, so when we finally turned to a computer looking for tickets, the best deal at that time was a flight by Russian Aeroflot with a stop in Moscow.

Our next 10 days were very hectic, involved a lot of visits, a lot of driving around. First, we were comparing everything with the US, until we figured that it was a stupid approach… Then we simply lived there for 2 weeks, absorbing the Israeli reality, and not having the time and capacity to judge.

I was under the impression that everyone in Israel speaks English. Turned out it was not really the case. Of course, you can survive with English, as, at least in cities we visited, there would always be someone understanding English. To my surprise, the language, which was way more common than English was … Russian. But why surprise? After all, they say that 20% of Israel’s population was born in Soviet Union/Russia.

Many of them are older people, they often do not really know Hebrew, and yet have no problem in their day-to-day lives.

A Russian-born poet Igor Guberman said that Israel is a tiny country from the outside and a huge country inside. I did not find a better definition of Israel.

Israelis seem to be happy people.

Groups:
ActiveRain Ambassadors
Photos
The Lounge at Active Rain
Travelers In The Rain

Sounds like you had a wonderful trip and it answered a lot of your questions. I still have memories of being in Jerusalem as a child.  My family was there to visit with a friend who had become a nun in the Russian monastery there.

We would love to visit.  Our French cousins are living in Tel Aviv and love the lifestyle because the husband is working was transferred there.  Like you said, "there is no feeling of a war."  A

I love this country and will be back in July for my third time. The cuisine is outstanding and because of the varied cultures there it combines into something wonderful. I also feel very safe there.

Good morning.  Jon - a bucket list destination for sure. I am glad you made the trip, it seems like you enjoyed it immensely.

Ron and Alexandra Seigel - I have too many relatives to visit, and not enough time to really see the country, but what I saw and felt there was wonderful.

Joe Pryor - I enjoyed the local food there. We went to two Arab restaurants, they were excellent, went to some Israeli places, enjoyed it a lot

Michael Jacobs - I really did enjoy it. And would love to go back and explore it more

What a fascinating insight into Insrael you have presented, Jon.  I haven't been there, but those in my circle of family and friends who have gone, never regretted the trip.

Myrl Jeffcoat - I was not a big believer when we went there. Israel changed it. I am glad it did.

I loved our trip to Israel when we went in 2010. We loved the people, the culture and travel to Petra and would change a thing we saw and did. Your perspective is interesting because you had family there..I loved you settled into their culture and stopped comparing it to the US. I do believe they are happy with their life.

Dorie Dillard CRS GRI ABR - the comparison was not doing me any good. After all, it was not about who is better. We are very different, but at no point did I feel that they are in any sense were inferior to us.