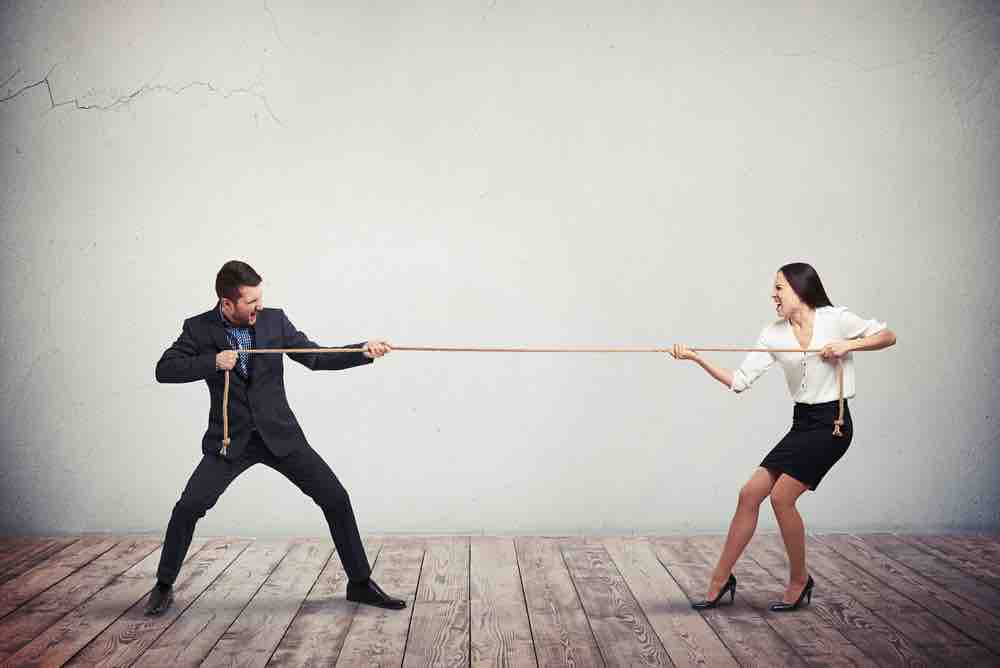 The last time we bought a house I said to my realtor, “I hope you double as a relationship coach. We have serious differences!”

It was good for a laugh.

But then I noticed an annoying look on face.

This realtor proceeded to tell me about a previous client, a couple who “obviously needed counseling more than they needed a new house.” Outings to view properties were dog and cat fights that ended in a black hole of despair.

He’d get a sincere apology email the next day with a request to go out again as soon as he’d lined up more homes to see. Three months working with these people and they had a new home to go with their miserable marriage. The realtor swore he’d never go through that again.

I don’t blame him.

But would some life coaching skills have benefited him? Probably not with this couple. But what about knowing how to lightly mediate with more reasonable couples who are at odds?

How do you help them both get what they want? How can you mediate without appearing like a mediator?

Real estate professionals are not coaches or counselors, but there are some slick ways to facilitate agreement among couples that anyone can use. This is why some realtors consider becoming a life coach.

Most couples can agree on they want. You may have to lead them there, but that’s not hard. Here are some ideas.

Reviewing what they both want first establishes what, in NLP, we call an agreement frame. It’s a great starting point that subtly reminds the couple that they are united. From there, it’s safer to discuss differences.

Now let’s imagine a couple that can’t find much they both want. From here, you can “chunk up.” In other words, find a more abstract way of stating their desires. For example, if one party wants to live in the city and one wants the suburbs, seek to find what need they both want satisfied.

What could city-living and suburb/rural living possible have in common?

Maybe they both want:

It’s entirely conceivable that both parties’ needs can be met in either a city or suburban locale. Perhaps they aren’t even aware of why they want to live where they imagine. When you find out which needs they have in common, that they’re each trying to meet in different ways, concessions are more realistic as long as the needs of each are reasonably considered.

None of this is rocket science, but most people don’t slow down or think outside the box and this is what life coach training shows you how to do.

Only once in 13 years I had a loan agent who crossed his line told me he did not like my contract terms on the mortgage. In our area the lender needs to follow the contract terms, if not seller will accept another offer or penalize the buyer for not performing or switch to a schedule oriented lender.

when I have buyers it's not often they are placing value on the same items as once another in my world.  I sell lake property and the men are 90% of the time more interested in the water, the garage, the boathouse, the yard and the women the same percentage on the kitchen, the view, and the bathrooms.  And well... my psychology courses do come in handy.

I had a couple argue to the point of the words "divorce" come up.  I told them that that is not an acceptable option and to remember the original motivation for the move, and how this would be the worst possible outcome.  It's a mine field to walk, and not for the faint of heart. 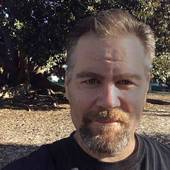