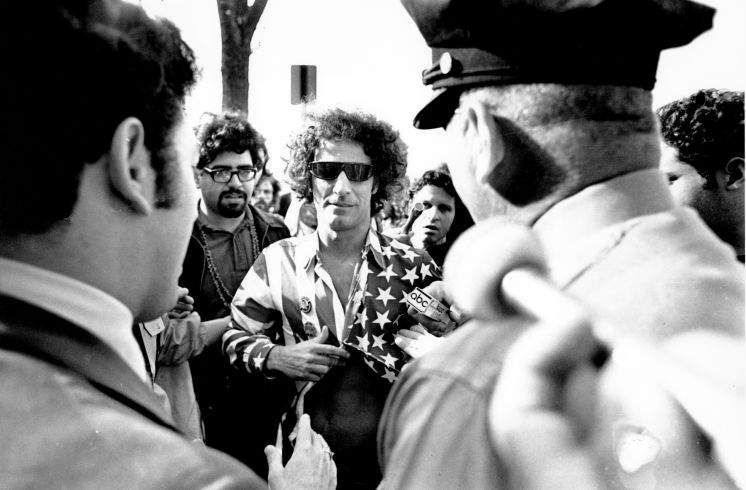 Each Year I Conform a Little More

If you know me, you know that I don't like to stick to convention.  I was the teenager who skipped college, moved to Hollywood and played rock guitar.  In my 20's, I saved up vacation time not for sandy white beaches but instead for expeditions to the harsh mountain environs of the world's highest peaks.  In my 30's, I dove (literally) into the sport of triathlon --- an endeavor, to quote my Aunt Marge, that would be something she'd "rather die a thousand deaths" before contemplating.  When I come to the fork in the road where straight and narrow diverges from the path less traveled, you can bet your best Yogi Berra'ism that I'm gonna take the latter.  So to write a blog post solely about the increase in conforming loan limits tests my own limits of conformity.  But for once, I am going to go along with the crowd and talk about pending changes coming to the San Francisco Bay Area, and across the state of California, in 2019.

Let's step back for a minute and recognize that for the entire state (and country), the current conforming loan limit for a single family residence is set at $453,100.  In many of the higher cost, coastal counties of CA, we also have a "jumbo conforming," "super conforming," or "high-balance conforming" loan limit that exceeds this limit.  For example, here in my home county of Marin, that limit is presently set at $679,650.  Let's look at how these will increase in 2019:

We will begin to implement the new limits in December of 2018, so if you believe any of these increases will impact your purchase or refinance mortgage, please let me know.  I am a big fan of the higher limits because a conforming loan generally provides an easier qualification compared to a jumbo mortgage, and simply because we have higher home prices in the Bay Area should not be a reason to subject borrowers to a more burdensome loan process.  Yes, I realize that much of the country may not dance to the beat of my drummer.  But even though I don't conform to their point of view, my idea of conforming is increasing, and that's a step in the right direction.

We don't get fooled again,