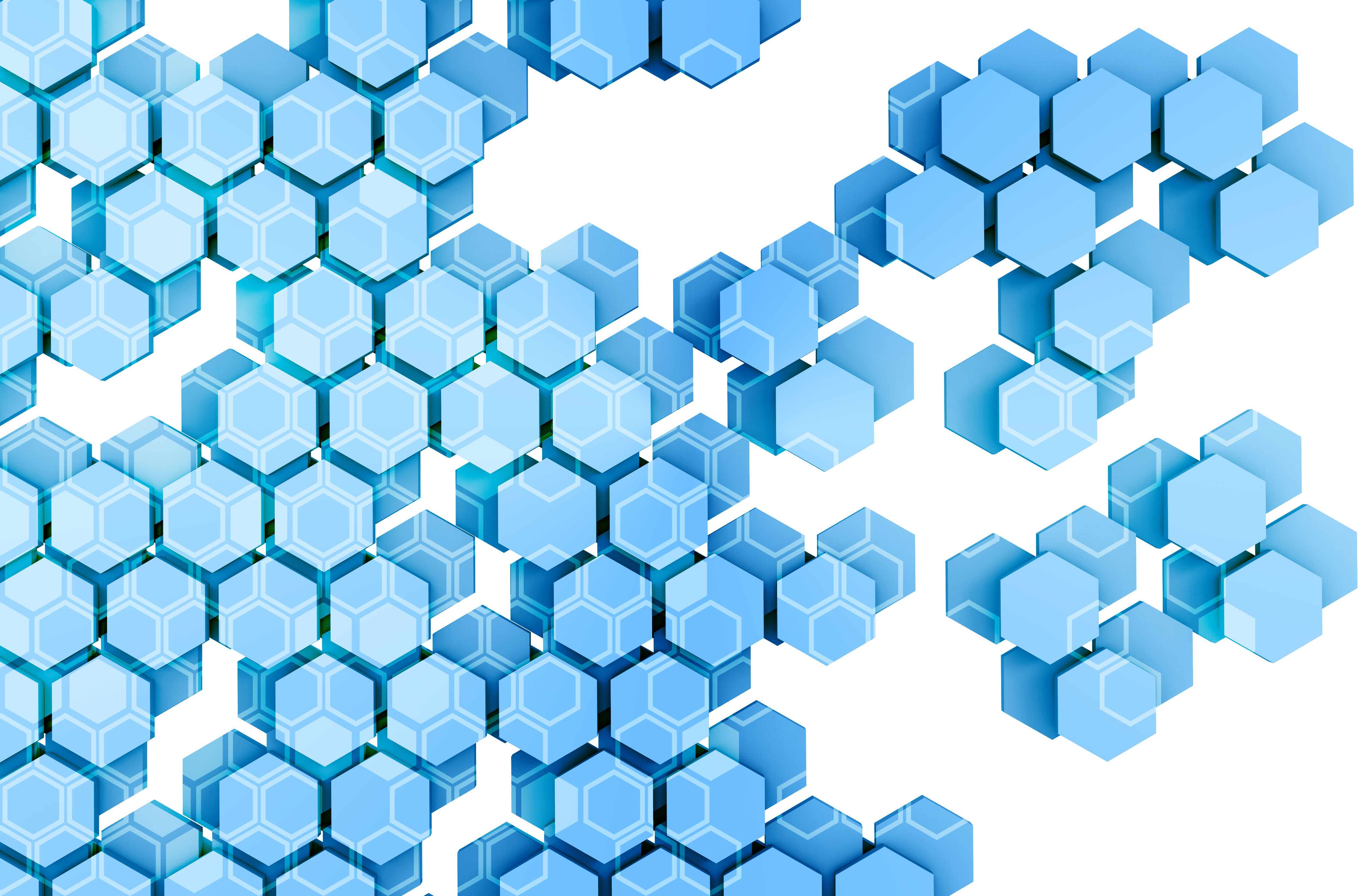 The following post is from Freeman Law, PLLC and can be viewed here.

The IRS is citing the use of data analytics as a powerful tool for identifying tax noncompliance and as a key driver behind the vast strides that it has made in the detection of tax fraud.  With improvements like those noted above, the IRS’s use of big data analytics is likely to only increase. In fact, we are almost certainly only seeing only the tip of the iceberg in this movement.

The improvements in the IRS’s technological infrastructure will be further enhanced by international relationships like the Joint Chiefs of Global Tax Enforcement, (see our prior post) a joint effort by the United States, UK, Canada, Australia, and the Netherlands to share information and conduct joint investigations in order to “reduce the growing threat posed to tax administrations by cryptocurrencies and cybercrime.”

The improvements in the IRS’s ability to detect tax fraud–based upon its improved use of big data–are rather remarkable.  They point towards a more efficient and effective Criminal Investigation Division that is likely to only increase its use of big data analytics in the future.

This blog post is from Freeman Law and Jason B. Freeman, JD, CPA.

For other, related topics, check out:

Bitcoin, Blockchain, and the Revolution to Come 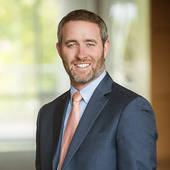