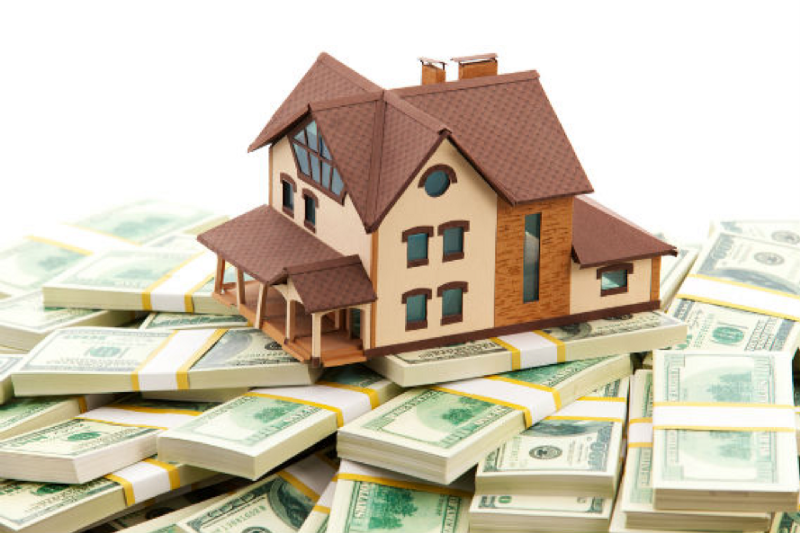 Now is the right time to invest in real estate, and the NYC example is the best proof of that, suggest experts from the title insurance agency, Riverside Abstract. The project developers still haven’t received their building permit, and they have already sold more than 50 percent of apartments. Even before the Tax Administration processed all the data on the complete deal, connoisseurs declared 2018 as the year of upheaval in the American real estate market. According to available data, the perennial crisis is finally overcome, but a final confirmation should arrive this year, maintaining, if not strengthening of the positive trend.

"In 2017 there was an increase in the index of the volume of construction works by 2.9 percent compared to 2016, the first increase in construction activity since the crisis in 2008", said one of the Riverside Abstract real estate experts in his commentary for financial institutions, business information and economic analysis of the American Chamber of Economy.

This trend is a result of the construction activities on buildings, which grew by 8.9 percent, while the volume of work on other buildings decreased by 2.3 percent in 2017. It is important to mention that after several years of decline, since the beginning of 2016 there has been an increase in residential property prices. According to Riverside experts, this data, which can be also found on Medium, suggests that the gradual entry into the new building cycle of the real estate market has been stabilized. This conclusion is supported by data on building permits issued for the construction of new residential buildings. In fact, in 2017 there were 29.2 percent more building permits for construction of new residential buildings compared to the year before, while the number of building permits for housing increased by 35.2 percent.

From Riverside Abstract stres out that this movement will most likely affect the supply of residential real estate in the coming period, and depending on changes in demand, affect pricing in the overall real estate market.

If you are familiar with New York City’s market, the largest and most dynamic one in the United States, than you probably know that the past several years were marked by tens of thousands of unsold apartments in new building, which normally raises the question whether housing construction actually came to life in other parts of America, or is it only in the big apple. Also, if you don't have enough capital to buy a property, you might start concidering investing in REITs.

Its a great time to invest in Midwest any time.

Riverside Abstract welcome to ActiveRain, and congratulations on successfully posting your first blog on this site.

Welcome to ActiveRain Riverside Abstract. I am sure we will all benefit from your knowledge and perspective of our industry!

Congratulations on your first blog post. All the best with your online marketing and networking.

Welcome to ActiveRain. This is a great place to learn about real estate and get support for you as an agent or broker. 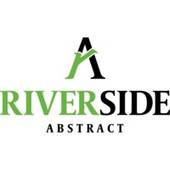