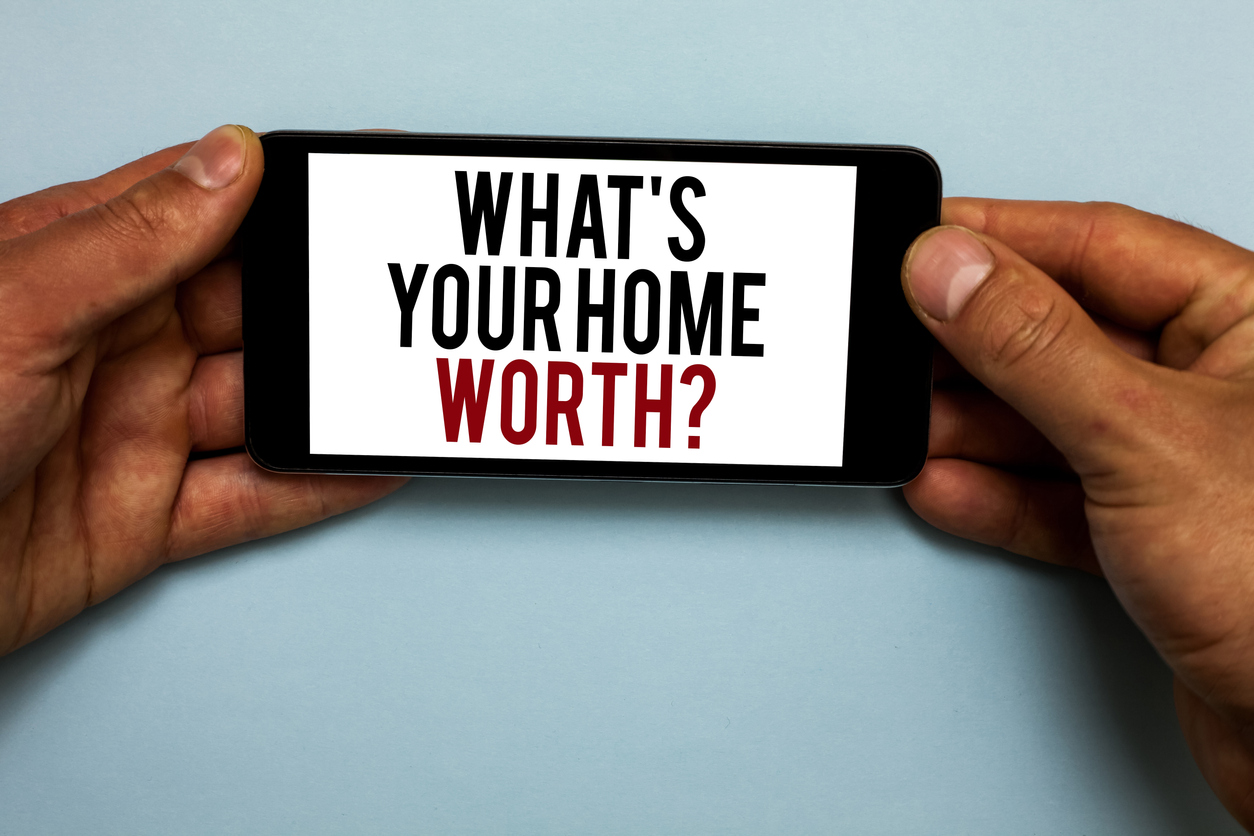 Surely that's why Redfin added its own "Redfin Estimate" tool to listing displays on its app and website.

Given the way Redfin became a consumer darling by promoting data and transparency, along with nifty tech, you might think the Redfin Estimate would be better than most.

But I've stumbled across some quirks and oddities about the Redfin Estimate this past year.

First, I saw how the tension between Redfin's role in the market as a data provider to consumers can clash with its duties to sellers.

What if the Redfin Estimate for a Redfin listing shows that the seller's asking price is too high? What happens to the "estimate?"

On one Manhattan Beach, CA, listing last year, I saw the Redfin Estimate was suppressed. And the property was plainly overpriced, so I suspected that the estimate was being suppressed with good reason.

I dug a bit deeper. (Here's my whole post on my blog.) I found 20 more Redfin listings in Southern California. About half showed no estimate, all using the same language, "This seller does not allow automated home-value estimates for this home."

On the remaining listings, the Redfin Estimate for Redfin listings did display, with most higher than list price or within 1%, and a few down to 2.5% below asking.

On the face of it, it seemed that Redfin was possibly limiting the display of Redfin Estimates to those that would support the asking price, or at least would not be too embarrassing to their seller clients.

I did find something odd about that language, "This seller does not allow automated home-value estimates for this home." That sounds like a case of the sellers opting out, formally, from automated valuations, which is an option under our regional MLS. Problem was, in no case among the examples I found was the MLS listing formally opted out from AVMs.

Redfin answered me when I asked how this estimate suppression occurs. They said it's done at seller request within their own database. Which makes sense. What would you do if your website was publishing negative info about your own listing? You'd want to turn it off.

I would note that Zillow doesn't have this exact problem. The "Zestimate" (yikes, people, I can hear your screeches and boos!) is published by Zillow alongside listings, but Zillow isn't the broker for any of them. (I can hear you saying "yet!")

Time rolled by and Redfin lost that Manhattan Beach listing I was watching, and a new local agent took over.

That's when I was able to look at the "history" of the Redfin Estimate, finding just how overpriced Redfin's listing was in April 2018 when they first brought it to market. (Here's my blog post about the gap between estimate and list price.)

But now, I've stumbled across another quirk, which is harder to explain.

The "history" of the Redfin Estimate for the subject property has changed markedly over just 6 weeks.

History doesn't change, does it?

Well, in this case, it did. In November, when I first looked at the "history" of the valuation of the property, I saw that Redfin's Estimate would have been $1,371,020 back in April, if the estimate had been published while Redfin was listing the house. (The starting price was quite a bit higher, $1,499,000.)

I don't know how this kind of bouncing around in the history would help anyone.

In fact, the apparently re-calculated estimate and history created a weird conflict of sorts. The November "history" showed the last sale price (early 2017) as being perfectly in line with the valuation history. The December "history" showed the early 2017 purchase as being far over the presumably "proper" estimated value. And Redfin had helped the buyer in 2017. Whoops!

Was I wrong to think that the Redfin Estimate for every property in their database truly has a history going back years? Maybe I was naive. It would appear now that the "history" is actually rewritten each time a consumer looks at a property, and that "history" is reverse-engineered to match whatever the current valuation might be.

Zillow offers a similar "history" function for Zestimates, and I wonder how their system works.

One thing is for sure, I've come out of this experience with even less reason to trust automated valuations. One might think there's hope for a semi-accurate system to be built. But it looks like Redfin's estimates may be suppressed when inconvenient, and more ad hoc than you'd expect.

Back to the slide rule, folks. There's still no substitute for local broker expertise.

Great post and I have found the same results as you - the estimates and history seem to change out of convenience.