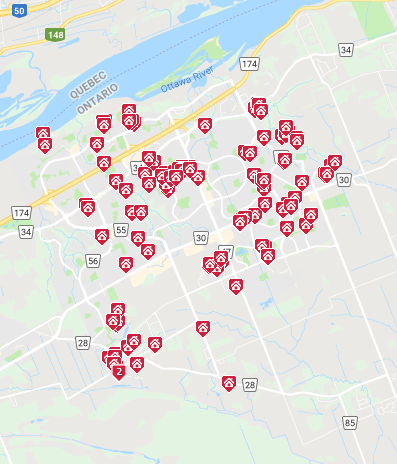 The suburb of Orleans saw a total of 115 bungalows sell in 2018. This is a decrease of 4.9% over 2017. Bungalows have become quite popular as Ottawa's population is ageing and a large portion of people are looking for property types that could support them in the later years of their life. Elderly buyers or buyers with mobility issues will favour bungalows over 2 storey or other types of properties that have stairs.

The suburb of Orleans continues to grow with lots of new constructions happening South of Innes Road. However, new home builders tend to focus their attention on single family homes and freehold townhomes that yield a higher return on their investment. This leaves buyers fighting to pick up the existing inventory of bungalows already built.

The large majority of bungalows in Orleans are located in the area North of Innes which is considered the older part of Orleans. Most of these homes were built in the 70's and 80's and feature generous size lots with mature trees quite a different setting from the newer subdivisions such as Avalon where lots are smaller and homes closer to one another.

The average sold price of bungalows sold in 2017 was $425,860. These properties have increased an average of 8.46% in 2018 to reach an average price of $461,896. This influx in price is largely due to the lack of inventory and the growing and ageing population. Orleans, however, continues to be one of the least expensive suburbs of Ottawa where one can buy a home.

Orleans bungalows are also selling quicker than before. The average days on market for bungalows sold in 2018 was 30. Down 33% from 2017 where bungalows took an average of 40 days to sell. The list price to sale price ratios, however, remains around 98% meaning sellers, on average, get 98% of their asking price.

If you are thinking of buying or selling a bungalow in Orleans in the coming months and would love to discuss your real estate needs be sure to call or text me at 613-889-7732. I look forward to hearing from you. 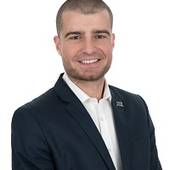