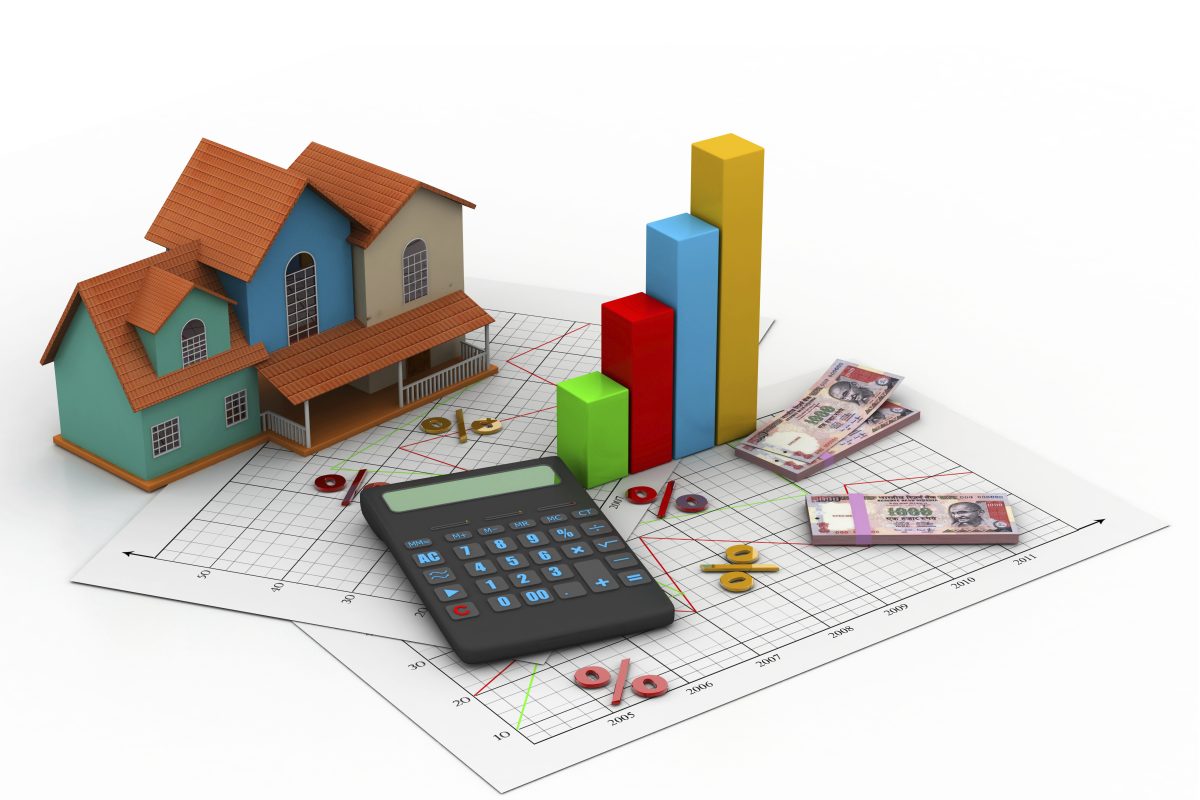 Some homebuyers, along with lenders and real estate agents, might see closings delayed.  But, not necessarily for the reasons many homebuyers think. Fear mongering may have made an impact on the economy without us even realizing it! We all want to know what are the pitfalls of large investments, when made prior to, so that we feel safe with some level of confidence that with a mediocre understanding of what all this really means to us the average American, but either way it’s clear it is making an impact on how buyers and sellers make their decisions and may remain this way over the course of these next few months, or maybe longer.  The combination of the media frenzy and the sensitive nerves of would-be homebuyers & sellers are seeming to not be faring well on the market. It’s hitting consumer confidence hard, says Lawrence Yun, chief economist with the National Association of Realtors.  A study of 2,211 members was conducted, excluding federal government employees, 25% of these members reported that their buyers decided not to buy for no reason other than fear of the unknown right now, and 75% of those agents had not been affected at all by the calamity of the shutdown, with their business operating smoothly. Among the ones who were affected, a total of 17%, for instance, reported a closing delay due to a USDA loan, 13% reporting a delay due to IRS income verification and 9% reported a closing delay due to a hang up for their FHA loan.  This is a untimely hit to our sensitive real estate situation, due to the housing market that has shown meager growth, we all have felt the struggle in some way over this last year.  One thing is for certain right now, however hard the curve ball thrown, they all are working to create new approaches to processes where the shutdown has since impeded the flow of our free economy. People are pulling together to oversee and make sure nothing is going too far awry, and other groups are pulled to assess ongoing impacts to NAR members and their businesses.

Here are some of the real ways the government shutdown has taken its toll, which involves an impasse over funding for President Trump's border wall, and could impact your real estate transaction.

1. Fannie Mae, Freddie Mac will still process your loan (in most cases) at these agencies because they're not funded by the government.

However, federal workers or contractors are unfortunately affected and the lenders processing their loans cannot get a verbal verification of employment from your federal employer prior to loan delivery.

2. FHA will endorse new loans in the Single Family Mortgage Loan but not a multifamily unit.  Other loans such as some FHA loan closings could be delayed, but not VA loans.  With fewer staff working at FHA, some borrowers may see a closing delay due to increased backlog due to short staffing in the FHA departments.  VA, though, has staff who approve VA loans in place that are paid through borrowing fees so these loan styles typically aren't impacted by a shutdown, with the exception for HECM loans.

On Jan. 9, the FHA sent a letter (link is external) urging seller/servicers to offer “special forbearance” to furloughed federal workers and contractors suffering a loss of income due to the government shutdown.

3. The U.S. Department of Agriculture will not issue new USDA Direct Loans either, nor Guaranteed Loans. Scheduled closings of Direct Loans are being canceled and unless your guarantee was previously issued for a Guaranteed Loan, those may or may not be closed as well, this of course is very much contingent and depending on the lender.  Hence why speaking to and screening your lenders, asking these essential questions will be of necessary pertinence so as to have a higher chance of closing your loan without the hassle of this shutdown causing you an inevitable headache.

4. Federal flood insurance is not affected as of now, due to Legislation being passed Dec. 21, 2018 to extend the National Flood Insurance Program through May 31.  This was a huge relief for many who faced obstacles concerning obtaining flood insurance necessary on the homes with in the zone and would be necessary to go through the proper procedures to qualify for the home loan.

5. Expect delays in IRS transcripts and Social Security reporting IRS request for transcript of tax return, although the IRS has resumed processing of the forms, including tax returns. In the event no 4506-T form (tax return request) is required, the lenders are capable of verifying the borrower’s income after the loan is funded so long as the request is submitted prior to closing. The IRS will not process any new requests for transcripts. Even though the lenders aren't required to have the transcripts prior to the sale of the property, the process still may cause significant delays in the process the mortgage application.  This is mainly because the lenders have to verify that your Social Security number is valid required by many lenders for many kinds of loans, including FHA and VA. FHA and VA do not require these transcripts, but many lenders do require them.

If your Social Security number cannot be validated prior to this time, however, your loan could be denied.

7. The U.S. Department of Agriculture will not issue new rural housing Direct Loans or Guaranteed Loans. Direct Loans will not occur Visa Programs – EB-5 and H-2B, until the shutdown ends, and the Regional Center EB-5 program extension is signed into law, the EB-5 Immigrant Investor Regional Center Program is suspended and no new I-526 petitions can be filed. The Department of Labor was funded for 2019, but the Department of Homeland Security was not. Due to this, some will be unable to get approved as neither new nor as a returning worker under the H-2B visa.  H-2B Temporary Worker Visa program is still operational for workers currently in the U.S.

So, with the potential drawbacks, and more than likely more hurdles on it's way to being uncovered, the media has taken the opportunity presented to get everyone all stirred up and in a frenzy about how terrible the shutdown is. I must say, it is still, very much apparent that there could be and potentially for many, will be, difficulties along the way for this period of undefined time that could arise during this time of instability. But, make no mistakes about it, there is still many out there who have noted for them the shutdown hasn’t stopped their path to success… Perhaps yes, tested patience a bit more than anticipated, but, anyone who has bought or sold a home, knows that the only thing for sure about real estate, is nothing stays the same! Solid preparation will be the key to making it to the closing table for the first quarter of this 2019 year.

Hi Jessi.  Hopefully, we're not headed to a second shutdown next week. 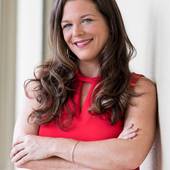 Just for Fun almost 4 years ago
bookmark_border
Getting to Know Me!
View more Recent Posts   arrow_forwards