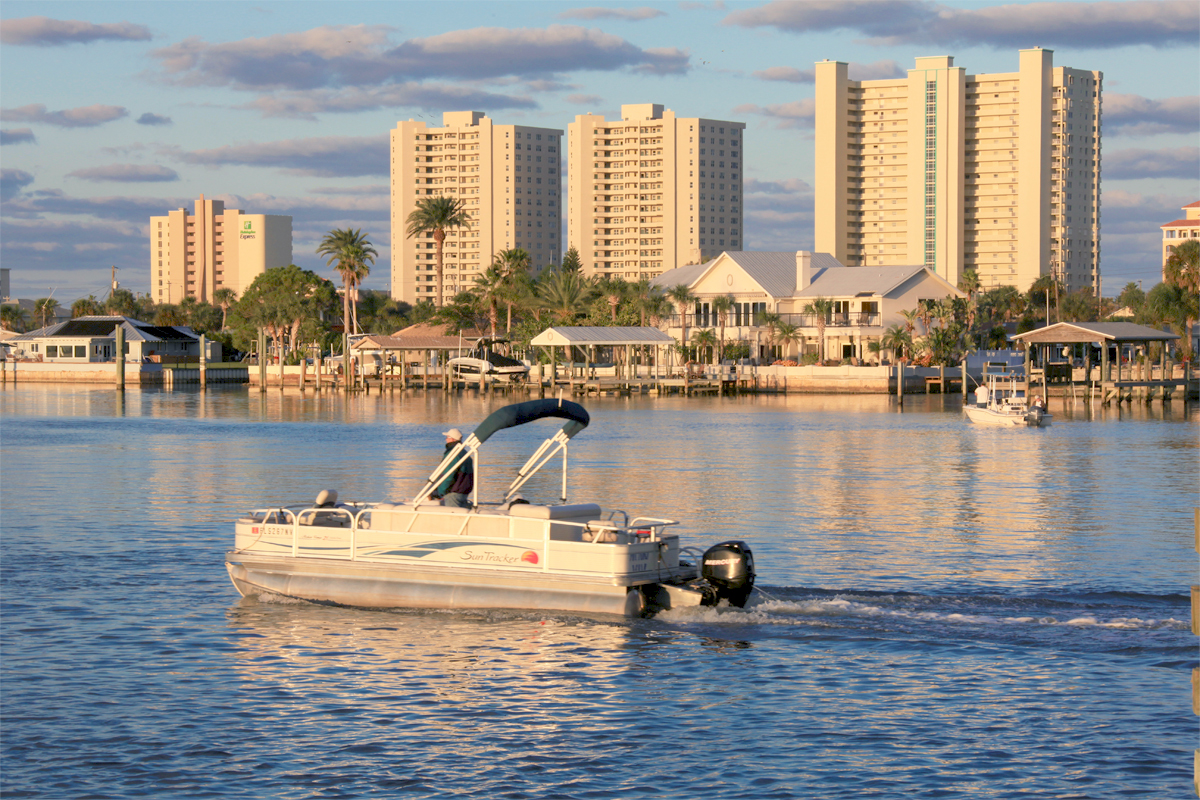 Are we in a stagnant market? Who knows. At least it feels this way.

Yes, there are some good signs. In 2018 we enjoyed the view of construction cranes. Three new condos are at different stage of construction. The first three after 2007.

Commercial construction is more active. On Atlantic Ave., we now have the Hard Rock Hotel. In the heart of the Beachside, we are watching the 27-story hotel tower coming taller and taller just next to the Plaza Resort, and Protogroups second Tower starts coming up from the ground.

One Daytona, the brainchild of International Speedway Corporation, is booming. New leases, new entertainment, restaurants, hotels are coming one after another.

Daytona is changing… yeah, but could it go a little faster, please?

I wish the changes would come a little faster too. It’s nice to see our area changing and growing.  I’m looking forward to a very successful year ahead and wishing you the same!

Hard to beat insight from a local expert. Thank you for sharing and best of luck!

Joyce Marsh, Daytona Ormond Beach Florida - I am thrilled to see the construction cranes again. But it is such a slow revival... :)

Jeremy K. Frost - Thank you for the compliment.

It seems your market has reasonable pricing. We own condos in Jupiter and the market here is much higher priced. If I was in daytona i would take advantage right now.

Joe Pryor - I could never figure why Daytona is the least expensive on the Atlantic seaboard from Canada to Miami. But it is. Go figure...

Thanks for the update, all the best to you as you get many of these properties sold.