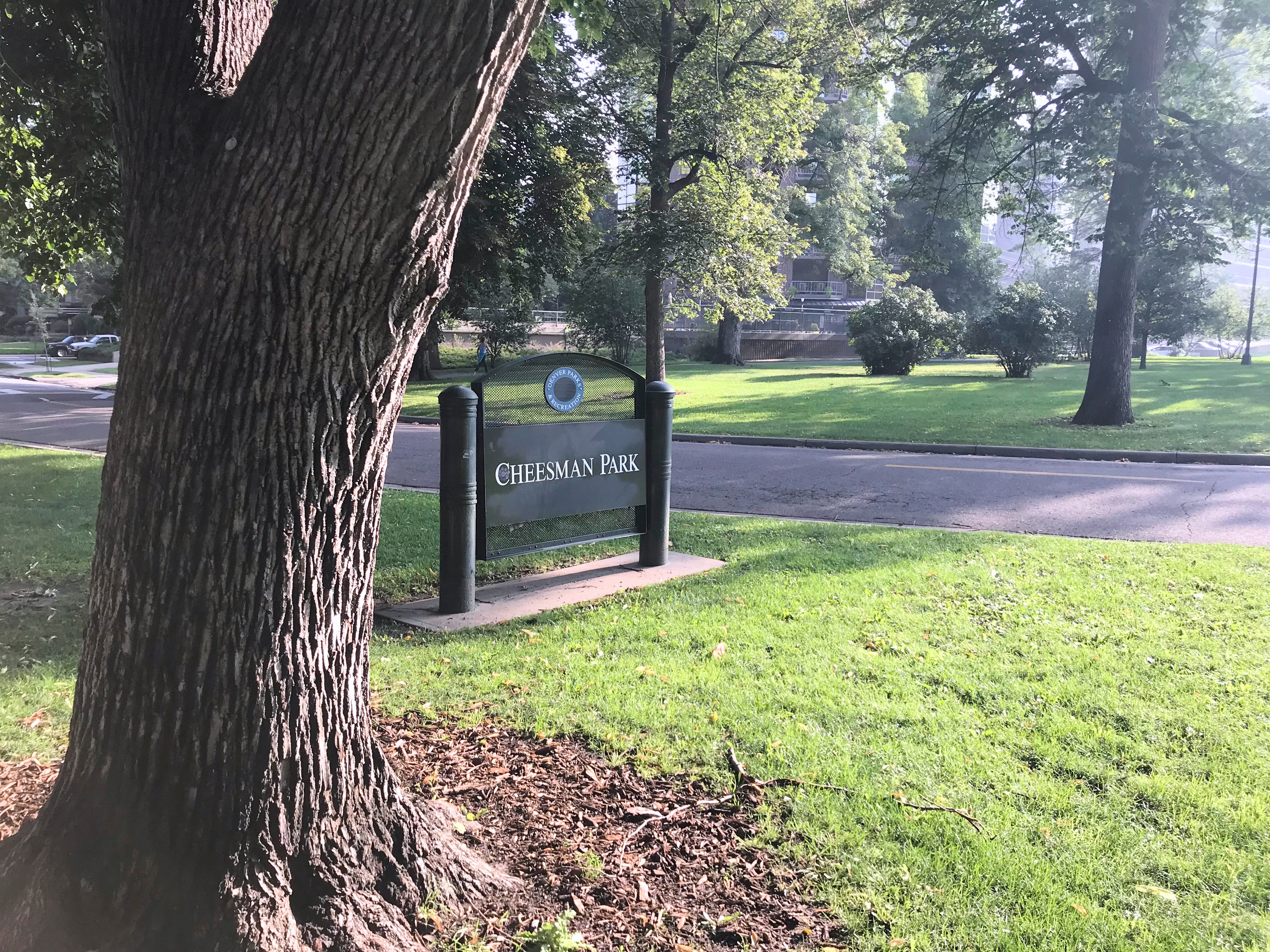 Since moving to Denver in 2001 I’ve mainly lived in and around Cheesman Park or at least within walking distance - Cap Hill, Congress Park, City Park West to name a few of the neighborhoods I’ve been fortunate enough to live in. Cheesman Park holds a special place in my heart though and always will do.

The number one reason is that it’s a spiritual place for me. I got sober in January of 2014 and have walked the Park daily since - well as often as I can. It grounds me. I feel connected. Maybe it’s because of all the dead people ;) (more of that later) but there is a calming, serene feeling that washes over me when rambling around the nearly 81 acres.

For me, it’s an oasis in the urban hustle and bustle and I love that. The Park is framed by residential areas on three sides and the Botanic Gardens on the fourth. Stepping into the Park, the traffic noise dims to a quiet drone in the background, and I can zone out and be at peace among the parks many trees. That’s reason number 2. I love trees, I feel deeply connected to nature when trees are around and the park boasts 57 different species and just under 2,000 trees in total. Absolute gorgeousness :)

I will be honest, I didn’t move to Denver for the outdoors as a lot of folks do, I’m most definitely NOT a hiker, I don’t have a standing order at REI and I have only donned a pair of skis once in my life, but there is something truly magical about having a park slap bang in the middle of a high density urban area.

The history of the park is fascinating to me having originally been a cemetery (hence my dead people reference). The land for what was known as Mt Prospect cemetery included what is now the Botanic Gardens and modern day Congress Park. It opened as a Park in 1907 and was named for the US Congress but was renamed in honor of Denver pioneer Walter Cheesman.

Walter Cheesman’s family provided the funds for the neoclassical marble pavilion on the east side of the park which was dedicated in 1908. The pavilion is located just west of where the Park and Botanic Gardens meet now in a lovely shady part of the park. Being one of the oldest historical neighborhoods in Denver and having an eclectic mix of housing types it’s easy to see why it appealed to this Englishman who was craving the history of the old country but with the 300+ days of sunshine a year that Denver has to offer. Beautiful.

There are actually three historic residential districts within the neighborhood: Wyman’s, Morgan’s Addition and Humboldt Island. I love the mixture of architectural styles found in the neighborhood and love wandering the tree-lined avenues on my way to and from ‘Queen’ soopers (colloquially named branch of King Soopers grocery store because of the large LGBTQ+ population in the neighborhood).

When I first moved here I didn’t own a car so would take myself on little walking excursions to learn the street names (Downing street still cracks me up because of being from England - that’s where the Prime minister lives) and to just marvel at the old buildings.

There has been a lot of change in Denver in the last two decades but much of the character of the neighborhood has remained. The real estate found in the Cheesman Park neighborhood ranges from garden level condos; studios; low, mid and high rise condo and apartment complexes; historic mansions; and everything in between. Probably regarded on the higher end and maybe not the most accessible in terms of price, Cheesman Park neighborhood has something for (almost) all budgets.

With a high walk score of 82, transit score of 54 and impressive bike score of 90 (according to walkscore.com) and access to quite a decent amount of commerce, retail and restaurants - I can’t find a reason not to love Cheesman Park and I will continue my love affair ❤️

Welcome to Active Rain, a great place to learn, share, and network.  Sounds like a great park.  It certainly appears to be a special place for you.

Martin Percival welcome to ActiveRain and congratulations on posting your first blog successfully on this site.

WOW, what a wonderful first post, Martin! I love the way you write and I got a chuckle out of your reason for moving to the area!

I agree too, walkability and having a park right there is a huge reason to love living in this community.

This is a great place to learn about real estate and get support for you as an agent or broker. 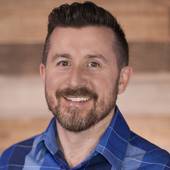