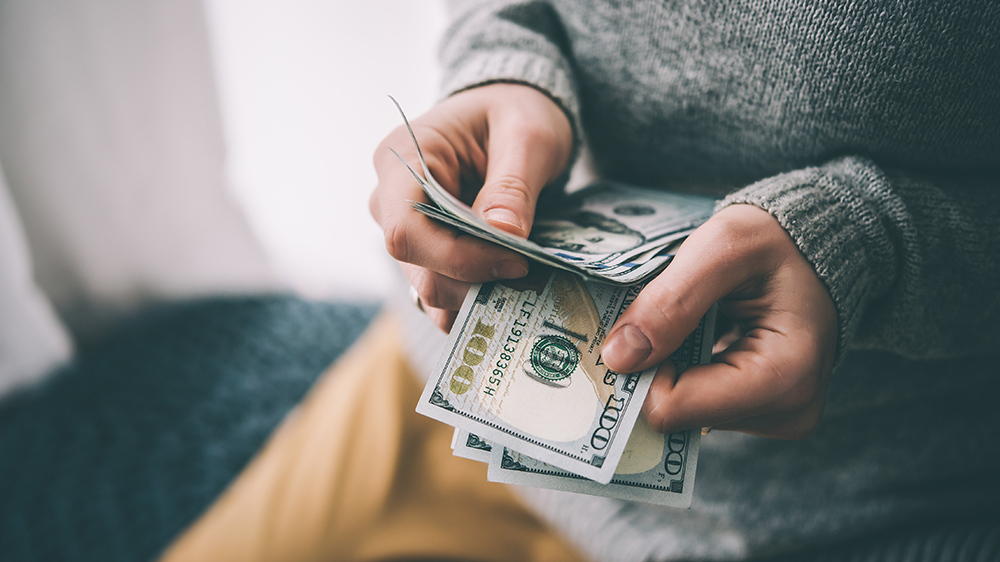 I have several older posts regarding the reasons for steep real estate commissions. These reasons have included paying for misused time, the cost of lead acquisition, and the cost of friendship. As you can see, none of these reasons have anything to do with the actual value of the service. Inman Real Estate News recently released its findings from a survey given to real estate agents in 2014 on why commission rates aren’t a competitive factor when choosing a real estate agent. Here I will share my key findings from the Inman report.

Before diving in, let’s gain some perspective on discount commissions. The results maintained from the Inman Real Estate News survey showed that only 14% of agents surveyed believed that advertising their discount commissions is a determining factor in finding clients.That’s quite a low percentage, given how competitive the real estate industry is. So, why? Throughout my years in real estate, I can tell you that home sellers would like to believe that the right realtor can get them a higher price for their home, which will lead to them agonizing over which realtor to work with. But, the idea that certain realtors have a special ability to extract a higher price is impossible to prove. Nevertheless, realtors still claim that they possess the ability to garner a higher sale price, which justifies their high commission rates. In this NAR article, you will see how realtors should justify their commission based on their expertise.

So, despite the questionable difference in realtors’ abilities to extract higher prices, sellers still choose who they work with based off of whose signs they see frequently, or who they believe sells a high number of homes. Basically, these sellers are paying extra for a designer name, just like people will pay extra for a product that has the Kardashian name attached to it.

Something I have noticed over the past several years is that the service providers that charge the most also spend the most on marketing. Realtors are no exception, focusing on marketing to increase the interest in their services, which they then hope will allow them to be more selective in finding a client who is willing to pay a higher price. I have come across several Lincoln Park realtors who will spend approximately $20 per household in a direct mail campaign. Guess who’s actually paying for that marketing campaign.

This is why 32% of realtors surveyed say they can offer a commission discount. Their lower marketing costs allow them to charge less commission. 32% isn’t a huge number, but it’s not insignificant. You would believe that if you offered a lower commission than other real estate agents, you wouldn’t need to spend as much money on marketing. But see the previous section.

Some Commission Discounts Cut From The Buy Side

No Real Commission Innovation In The Real Estate Industry Although close to 65% of the respondents said they discounted their commissions (though it might not be advertised) only a small percentage offered other innovative payment methods to their clients. Only 5.75% of the survey respondents reported that they offered commission rebates while 1.72% of the respondents reported that they offered an hourly rate. Another surprise is that a mere 18% of respondents believed that real estate companies offering commission rebates would increase over the next 5 years, and only 5% believed that the hourly rate structure would increase. These outlooks are short-sighted, but remain consistent with the findings that 75% of survey respondents believed that the current commission structure works fine, and a mere 10% believed that it isn’t ideal for the consumer or the real estate agents. But then again, most real estate companies don’t think outside the box - until recently. In the past few years a few startups have emerged with different business models.

The bottom line is that the smart consumer will shop around for a discounted, full service real estate broker. The inflexibility of home buyers and sellers to move away from the current commission system is costing them a lot of money.

That is a personal choice.  Most expect full service, free repair and staging paid by the realors, and free photography.

Great article Gary.  One day, we will look back proudly when enough consumers are educated and smart enough to choose the better way! 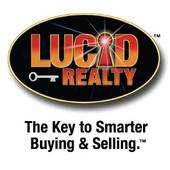