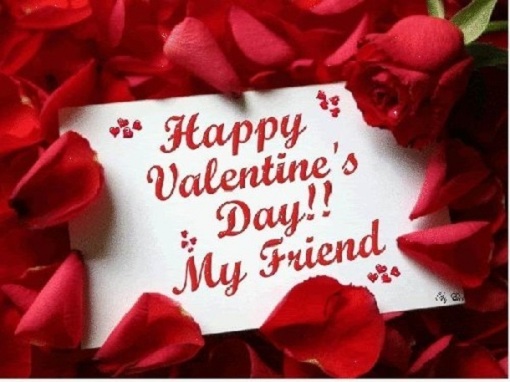 It's Valentines Day...But Don't Lose Your Head Over It!

The exact origin of Valentines Day and identity of St. Valentine are unclear.

One of the prevalent historical references as to the identity of St Valentine goes all the way back to around 278 A.D. when Emporer Claudius II ruled Rome and was involved in many unpopular and bloody campaigns and needed to maintain a strong army. The Emporer became convinced that the reason he was having such difficulty was that the Roman men had such a strong attachment to their wives and families and decreed that marriages and engagements in Rome be banned.

Valentine believed the decree to be unjust and continued to perform marriages for young lovers in secret, and when his actions were discovered, Claudius ordered Valentine to be arrested, was dragged to Rome, sentenced to be beaten to death and have his head cut off. The sentence was carried out on or about February 14 in the year 270.

Legend has it that Valentine left a farewell note for his jailers daughter, who had become his friend and was signed "From Your Valentine". Valentine was named a Saint after his death.

Over time, February 14th became a date to express love in the form of exchanges of love messages, poems and gifts such as candy and flowers.

So celebrate Valentines Day...But be grateful you don't have to lose your head over it!

source of information contained in this post was obtained from:

Thanks for stopping by and your comment William Feela Looking back at history there have been many times whrn one person or a select group has paid the ultimate price for what we celebrate today.

Thanks for your comment and excellent observation Michael Jacobs . Surmise one of those rare situations when "it depends" would not apply ;:-) 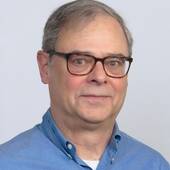