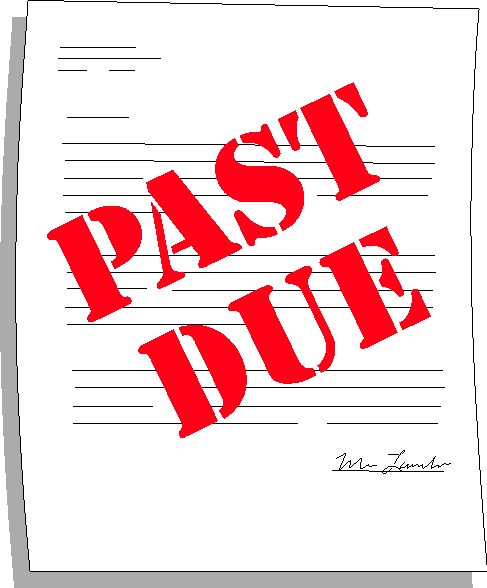 Once again, the hospital is threatening to sue me over an unpaid bill. Since I have Medicare Part A, Medicare Part B, Medicare Supplemental Part F, and Medicare Drug Part D, I assumed that the bill was a mistake. After all, the supplemental policies are supposed to cover the portions of bills not covered by Part A and Part B. So I decided to make some phone calls about the bill, which I thought would be paid by insurance.

WRONG, there is a gotcha that most people don't know. So I learned something today after calling all of my insurance companies. Those pills brought to you by the nurse are considered "SELF ADMINISTERED MEDICATIONS" because they were not administered through an IV or injection, and none of the four different policies cover the outrageous charges for them. During three days in the hospital, I incurred $180.12 in non-covered charges just taking the medications I am normally prescribed.

Even the nitroglycerine I was given in the ER was not covered. My nitro is in a little metal vial attached to my cell phone, and I carry it with me at all times. I certainly could have taken my own nitro tablets for much less than the $10 per pill I now owe the hospital.

As a survivor of several surgeries, including coronary bypass, sometimes I have to make trips to the ER. Sometimes I have to be admitted. In addition to the standard Medicare coverage, I pay for the three supplemental insurance plans every month. Supposedly, this is FULL COVERAGE with no copays or deductibles.

The CATCH 22 is that no hospital will let you bring your own daily medications to the hospital. In other words, you cannot self administer the self administered medications. You have to let the hospital staff bring those medications to you and then Medicare disallows payment. None of the various insurance supplemental plans will pay for something disallowed by Medicare, and that includes the drug coverage plan. It is a hole in coverage that does not recognize the way things really work on the consumer end.

Every time a nurse brings you that little plastic cup of pills, you will be paying HOSPITAL prices out of your pocket for every pill if you are on Medicare. Medicare did allow $34,324.57 in charges, a huge portion of which Medicare negotiated away. With nobody to negotiate prices of daily meds for the patient, Medicare insureds must pay the full amount of whatever the hospital decides to charge.

Holy cow...I guess they insist you take them, too, even if someone smuggled yours in to you?

Hi Liz- I have never heard of that!!!!!  I'm trying to think back on when Larry had surgery back in 2017. I'm not sure if he brought in his medication and if he didn't if we were charged for them.

Susan Haughton , I asked if I could bring my own medications next time, and they said "No," for legal reasons. In other words, it is not just the patient who is being protected. I do understand that they need to chart everything, but that is why Medicare should cover those charges just like every other insurance carrier.

Kathy Streib Maybe some hospitals write off charges that are not covered by the supplemental policies in the same way that they write off the difference between the "list price" and the negotiated price. I don't know, but then who understands their hospital bill, anyway? If I don't pay this, they are turning me over to a collection agency. I will just have them add this bill to the ones I have been paying off since 2012 and 2013, when I had surgeries before I was on Medicare. Those were covered by my previous insurance, but the deductibles and copays racked up debts that I may not ever get paid! This $180 bill just irks me.

Good afternoon Liz. This is scary and I am sick just reading it. I don't know how we can avoid this either. I just hope you are well now.

Sheila Anderson  Yes, I am fine now. The hospitalization in question was over a year ago. It was actually two hospitalizations. One overnight stay for observation for my heart issues (hence, the nitro that I was given in the ER). Before leaving from that brief stay, I was given a flu shot and a pneumonia shot. I was only home a few hours when I had to return to the hospital with an extreme reaction to the injections. I was then in the hospital for another two nights, after being in a mild state of shock when we returned to the ER. My doctor believes I had a very strong immune response to the pneumonia shot. The good news is that I probably have very strong immunities to a wide range of pneumonias. Good, since I had already had pneumonia twice, including a bout with it a few months after my first pneumonia shot in 2012.

Liz Lockhart  Am I reading this right over $34,000 worth of charges were not paid for daily medications ?  This is an important post that everyone should read

Hannah Williams  No, $34,324.57 is the amount Medicare approved for the hospital stay. What they actually paid was less than that due to the Medicare standard price tables.

Medicare DENIED entirely the charges for what they call "self administered medications," the pills given to me while I was in the hospital. In the grand scheme of things, that was not a huge amount; but the Medicare denial means that the patient is left with a bill to pay. In my case, that total was $180.12.

Still, that is outrageous on multiple levels. One, those medications actually cost a small fraction of that amount. Two, the supplemental policies are supposed to cover 100% of in-patient costs, as well as doctor visits. Three, while my drug plan does cover all of those meds with a deductible and copay, the drug plan will not pay for ANYTHING during a hospital stay. Four, I already had all of those prescriptions filled (and paid my part of the charges), but the hospital will not allow a patient to use their own prescriptions.

My story is a cautionary tale for Medicare insureds. I was ignoring the bills, because I was sure the claims had just not worked their way through the system. I have to pay the bill.

Liz Lockhart  Seniors should rise up and shout out . We are a country that does not take care of our elderly . Interesting story one that should be read .

Hannah Williams ~ That is true, but most seniors have no idea at all until it happens to them. I, like many others I am sure, assumed that Medicare paid for these hospital charges especially since all other insurance plans do. Not long before I crossed the age 65 divide, I was in the hospital for 12 days. Just imagine what the "self administered" charge would have been for that stay!

Oh my gosh, I'm so sorry, Liz. How crazy, these stories remind me how broken our medical system is in the U.S.

Geez Liz you pay for 3 policies and they don't cover the so called 'self administered' drugs. That is a catch 22 and I'm sure most folks have no idea about this catch.

Anna Banana Kruchten CRB, CRS 602-380-4886 , true. I guess the thing that really gets me about it is that "regular" insurance does cover the patient's maintenance medicines.

Debb Janes EcoBroker and Bernie Stea JD , indeed. I am firmly in favor of single payer universal coverage, but this incident does give me cause for pause. After all, it is the Medicare rule that creates this "self administered medication" loophole. 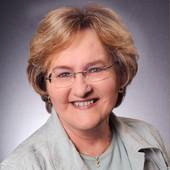