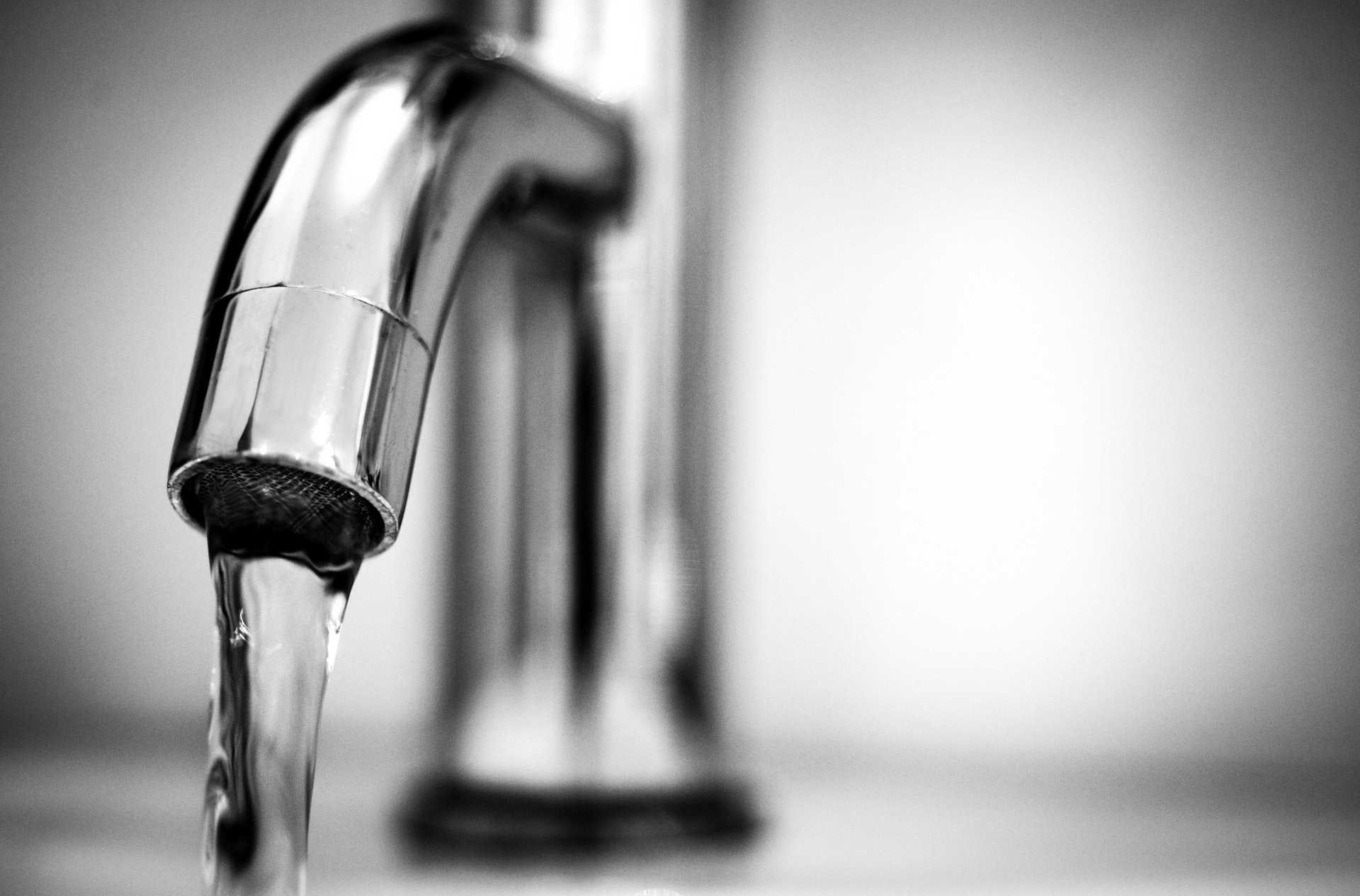 There are various symptoms of cast iron pipe failure, many of which may seem small or insignificant at first. If your home has cast iron pipes, take note of the following symptoms of failure before serious damage ensues:

Should I Replace My Cast Iron Pipes?

The building industry has subsequently stopped their use of cast iron pipes as they are prone to failure due to rust and corrosion. Unfortunately, millions of homes still exist with cast iron pipe systems.

Your Insurance Company Could Cover the Cost of Replacement

Due to the high cost of repair and replacement, insurance companies, unfortunately, may try to undermine a policyholder’s claim. Before you report your claim, consider consulting with a lawyer who is experienced with insurance claims. Studies show policyholders with legal representation can secure three times more compensation.

If your claim denied or you are presented with an underpayment of your claim, do not accept their offer. Instead, seek a qualified lawyer to represent you. Often times, denials are overturned and full coverage is awarded to homeowners.

Don’t let your most valuable asset be damaged by faulty cast iron pipes. If your home was built before 1975, consider hiring a professional to inspect the plumbing system in your home. Protect your home from serious and pricey damage by noticing the symptoms of cast iron pipe failure and taking action. 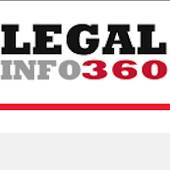