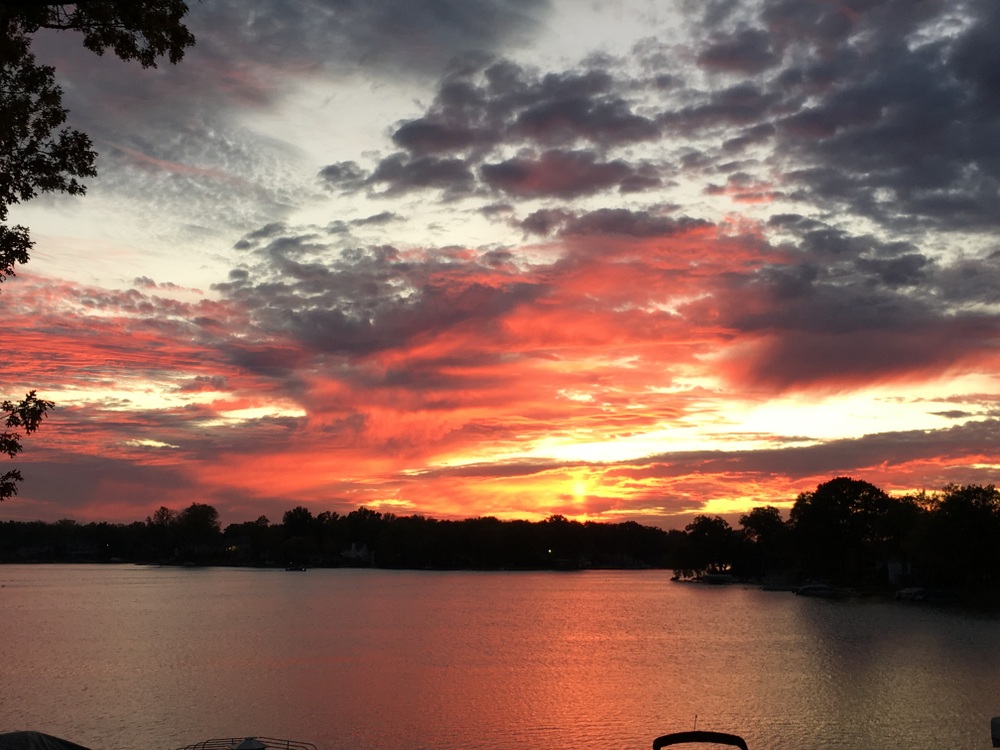 Relocating to the White Lake area

If you don't know White Lake Michigan is a suburb of Detroit in the northwestern suburbs.  It lies in Oakland County along the M-59 corridor and north of I-96.  It is a great place to live.  A nice place for you and your family.  A safe place.  If you are going to be working in downtown Detroit I wouldn't recommend living in White Lake Township, but if you are going to be working in Auburn Hills area, Fenton area, Brighton area or Novi, Northville, Commerce, Farmington Hills area I would recommend living here.  The drive to work would be much easier.  However I have known people to drive a long distance just because they loved living in White Lake Township! Why I love White Lake is that it is a semi rural town with all the conveniences you need.  You have the nearby hospital, all the restaurants, shopping, doctors, dentists, and grocery stores nearby.  They are not on every corner and yes, you may need to drive a little further to get to them.  It's not like living in Canton or Royal Oak.  It is semi rural.

I believe you get to know more people in town.  People are friendly.  There are more mom and pop stores and not as many big box stores and the traffic congestion that comes with it.  But you have Marshalls, Meijers, Walmart, Lowes, Bed Bath & Beyone, and Kohls to name a few of the big box stores.

Within the boundaries of White Lake Township, there are five school districts.

Of course you have golf courses, township parks, County and State Parks to in the community The ValuePenguin team analyzed the most recent FBI Crime Report to determine the White Lake Township was the 6 safest place in Michigan.  To rank these places, we collected data from the 2014 FBI crime statistics by city, which provides the most recent crime data available. Not every town participates in this report and we also excluded towns with fewer than 5,000 residents because towns with small populations are more sensitive to crime score fluctuations for fewer crimes committed. The raw data report included property crimes (burglary, larceny-theft, motor vehicle theft, and arson), and violent crimes (murder/manslaughter, forcible rape, robbery, and aggravated assault) from all law enforcement agencies that chose to partake in the FBI Uniform Crime Reporting program. We standardized the data to reflect violent and property crimes per 100,000, to account for population. Then, we aggregated a “crime score” by weighting violent crime at 80% and property crime at 20%. Though property crime is more prevalent, we figured that violent crime is more concerning to town residents. Then we adjusted the crime score for population size, giving more slack to larger cities. Finally, we ranked the cities based on their crime scores. Here is more basic demographic and census information about White Lake Township.  If you are moving to White Lake Michigan you may want to know about it.  If you are thinking of  moving to the area give me a call or email me.  I will be glad to work with you finding a home that fits you and your families needs.

Industries:  In 2005 – 2009, for the employed population 16 years and older, the leading industries in White Lake Charter Township were Educational services, and health care, and social assistance, 19 percent, and Manufacturing, 18 percent. Occupations and Type of Employer:  Among the most common occupations were:  Management, professional, and related occupations, 36 percent; Sales and office occupations, 28 percent; Service occupations, 15 percent; Production, transportation, and material moving occupations, 12 percent; and Construction, extraction, maintenance, and repair occupations, 9 percent.  Eighty-three percent of the people employed were Private wage and salary workers; 10 percent was Federal, state or local government works; and 6 percent was Self-employed in own not incorporated business workers.

Travel to Work:  Eighty-eight percent of White Lake Charter Township workers drove to work alone in 2005-2009, 6 percent carpooled, less than 0.5 percent took public transportation, and 2 percent used other means.  The remaining 4 percent worked at home.  Among those who commuted to work, it took them on average 31.3 minutes to get to work.

I love White Lake and I have lived in Metro Detroit most of my life.  I think you will love living here too!