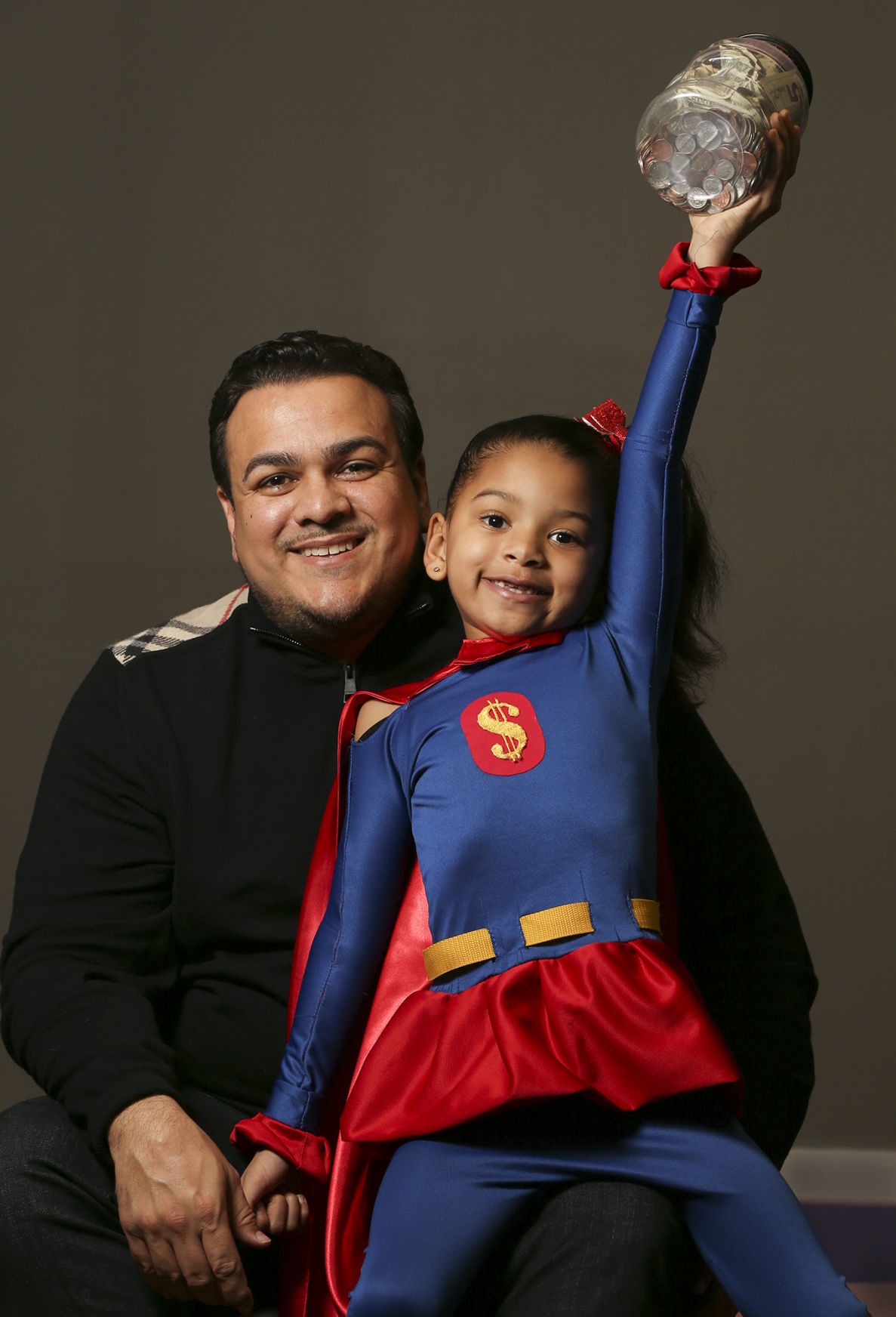 6-Year-old Fredericksburg Author Reaches Major Milestone and Garners National Attention with Debut Book Following Kennedy O’Neal’s recent appearance on the nation’s most watched morning program, sales of her debut book, “The Adventures of Super Kennedy: Saving and Investing” are soaring FREDERICKSBURG, VIRGINIA—Kennedy O’Neal has a lot to be proud of these days. After her recent appearance on Good Morning America, sales of the Faith Baptist School kindergartener’s debut book, The Adventures of Super Kennedy: Saving and Investing, have surpassed more than 10,000 copies. Kennedy and her dad, Chris O’Neal, released the book in mid-March to a positive reception—both locally and nationally. “It truly is a blessing on the outcome of the release of the book and how it is inspiring others to invest in their children’s future,” her father stated. “The feedback has also been amazing. The book has been featured in libraries and schools. In fact, a teacher from our local private high school is using it as a teaching tool for their students. We really anticipated the book to be more geared to children, but adults are picking up the book and reading it, too.” The book, which is geared toward 5- to 14-year-olds, is inspired by Kennedy’s real-life passion for earning and saving money as well as investing it. Her fascination with shiny coins and “the green” started while in diapers. In her debut book, the 6-year-old morphs into “Super Kennedy” to teach kids creative ways to save and earn money on their own. Once she has enough money saved up, with her parents help, she buys an undesirable house to fix up and collect rent. According to Kennedy’s father, the book has motivated young readers to think more seriously about their own financial future. “Children have been inspired to start their own businesses. For example, parents have told us that their kids have started a lemonade stand, selling jewelry and cutting grass in order to save for toys and houses!” stated Chris. “A parent told us that after reading the book to their kids they are doing chores around the house and saving and stashing their money.”  Kennedy and her family have also made it their mission to take part in local literacy events to discuss the importance of saving and investing money at a young age. Presently, she’s touring local schools and talking to students about the importance of saving. She is currently looking for additional schools to add to the tour. “The goal of the book is to impress upon kids that they can save and invest, too. They do not have to be an adult to start investing. Start now!” stressed Chris. As for what’s next for the 6-year-old? Her father says she is hoping to turn the book into a cartoon and even release a second book focused on financial freedom. According to her father, her ultimate dream is to eventually appear on The Steve Harvey Show and Ellen. “Her dream is to talk about her book on her two favorite shows. It’s her hope to inspire other kids,” her father stated. The Adventures of Super Kennedy: Saving and Investing is available for purchase on Amazon. To learn more about Kennedy and her new book, visit www.superkennedy.com.   ABOUT KENNEDY O’NEAL: Kennedy O’Neal is on a mission to help other kids learn the value of saving money. She knows that it’s the key to building a more stable, secure future. She loves kids her age but gets concerned when she meets other children who do not know that they should be saving their money. When she’s not busy adding money to her piggy bank, she enjoys taking part in gymnastics. Her goals are to eventually be on Steve Harvey’s Little Big Shots or as a guest on The Ellen Show.

Such a cute idea for a book. I will definitely check it out for the little ones in my life.

Thanks! We appreciate it :)

Christopher O'Neal welcome to ActiveRain and congratulations on posting your first blog successfully on this site.

Welcome to the activerain O'Neal. And I wish you good luck and hope you sell countless copies..

I appreciate it :)) Thanks!

Welcome to ActiveRain! This is a great place to learn about real estate and get support for you as an agent or broker. 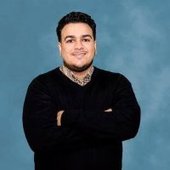