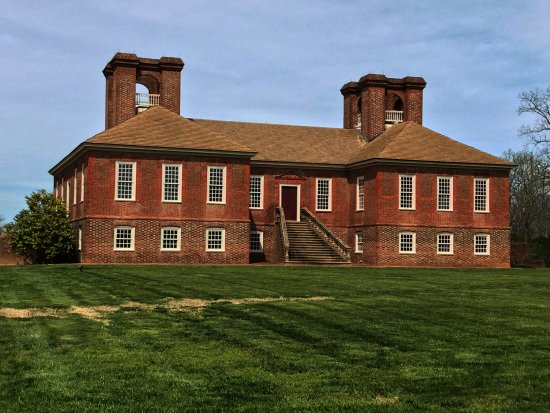 Stratford Hall is a 1,500-acre plantation located in Westmoreland County on the Potomac River. The politician and planter Thomas Lee purchased the land for Stratford in 1717; although no records exist to indicate when the house was built, construction likely began in 1738 and was completed sometime in the 1740s. The plantation was home to two signers of the Declaration of Independence—Richard Henry Lee and Francis Lightfoot Lee—and was the birthplace of the Confederate general Robert E. Lee. Thomas Lee's descendants lived at Stratford until the 1820s, when Henry Lee IV sold the plantation to cover his debts. Since 1929, the Robert E. Lee Memorial Association, or RELMA, has owned Stratford Hall.

Go  visit Stratford Hall, home of the Lees of Virginia. Tour the Great House with one of their knowledgeable guides or tour at your own pace with a self-guided tour. After you've viewed the Great House take a stroll around the beautiful property. Explore the beaches, cliffs, hiking trails, mill and more. Stay a night in one of their guest houses.

I have been to this wondlerful home several times. When my Grandchildren visited me I took them to Stratman Hall and they loved it!