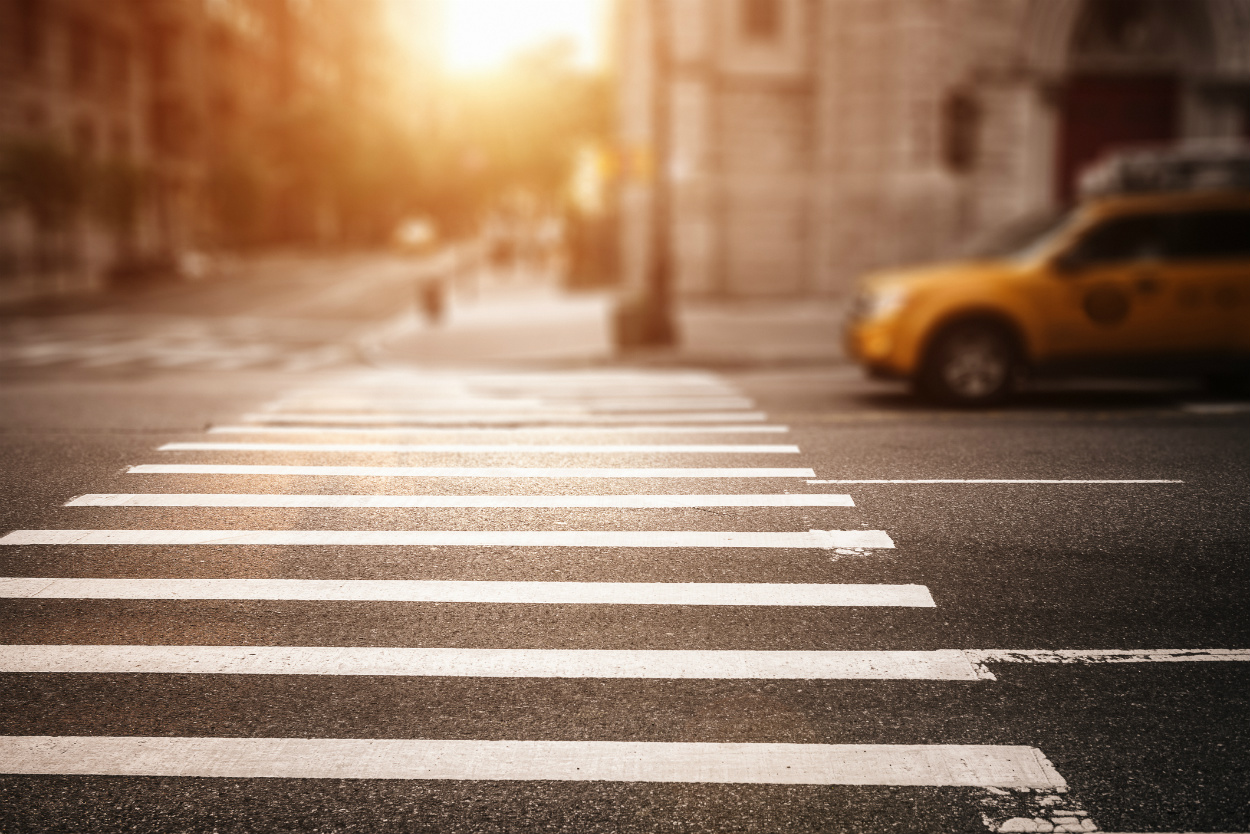 Some recent reports on real estate in New York City have made some people fearful. When we look at the broad picture and the overall statistics in those reports it is fairly clear as to why those people are fearful.

But is there more to it than the overall and the general?

We would say, "Most definitely, yes."

We would also say that this is a good time to buy – without being greedy.

Before we look at some specific – rather than general – real estate statistics, let us take a helicopter-pilot's view of things.

Now let us drill down into the real estate market and look at some specific figures rather than just at the overall, broader figures that have been reported. The specifics help to shine a light on those reported numbers.

We all know that real estate is local, so we will zoom in six neighborhoods, and check out some specifics.

Upper East Side has 23% of the Manhattan real estate market share. That has not changed since last year. Inventory is up 32% over last year. Inventory is the term we use for all the properties currently available for sale. Now when supplies go up, prices normally go down – unless demand keeps up with supply, in which case everyone is happy – the seller who sees an increased number of potential buyers, and the buyer who sees a bigger choice of properties.

So, what happened to the median price of Upper East Side apartments? It increased by 2%. Now 2% is not huge by any means, but if inventory can increase by 32% and prices still go up, it suggests a fairly healthy market rather than a market sitting under a cloud of doom and gloom. 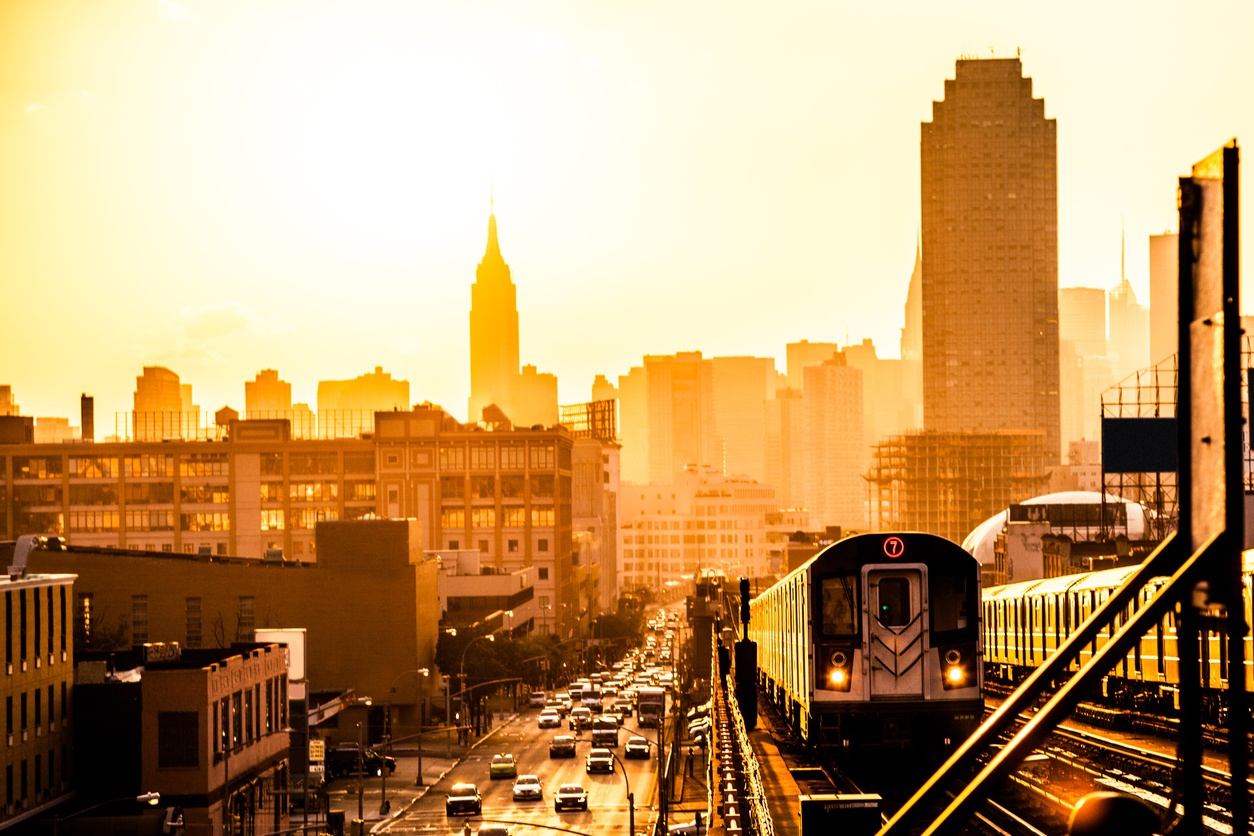 What encouraged that price rise? Sales of properties worth more than $5 million tripled in number. This, it is true, was balanced by a fall in new development and rental conversion closings, but this fact points to that segment coming to the end of its sales cycle, investors who bought in pre-completed developments took their profit and – perhaps bought more expensive units, hence the tripling of high-end units.

This thought is supported by the fact that even though that sales cycle may be ending, year-on-year, new development sale prices rose by double digits compared to last year.

Upper West Side real estate saw an average price rise of 10% year-on-year. Many sales were in less-prime West Side locations, so the $ per square foot was down and that drop is what some reporters hit on. The number of lower-priced units went down because developments such One West Side was already sold.

But here's the thing; closings of resale condo units priced above $5 million increased (profit-taking encouraged more spending on higher-priced units?) and new development units that did come on the market saw an increase in average price of 56% year-on-year, and the median price of those new units increased 40%

New development sales did fall and pulled down the overall stat, and units priced above $5 million also dropped (seen by reporters) but the average price of resale co-op units went up by 18%.

More units priced at below $1 million seemed to be the reason for the overall price drop. If a buyer chose well, it looks as though Midtown will deliver healthy profits in a few years. 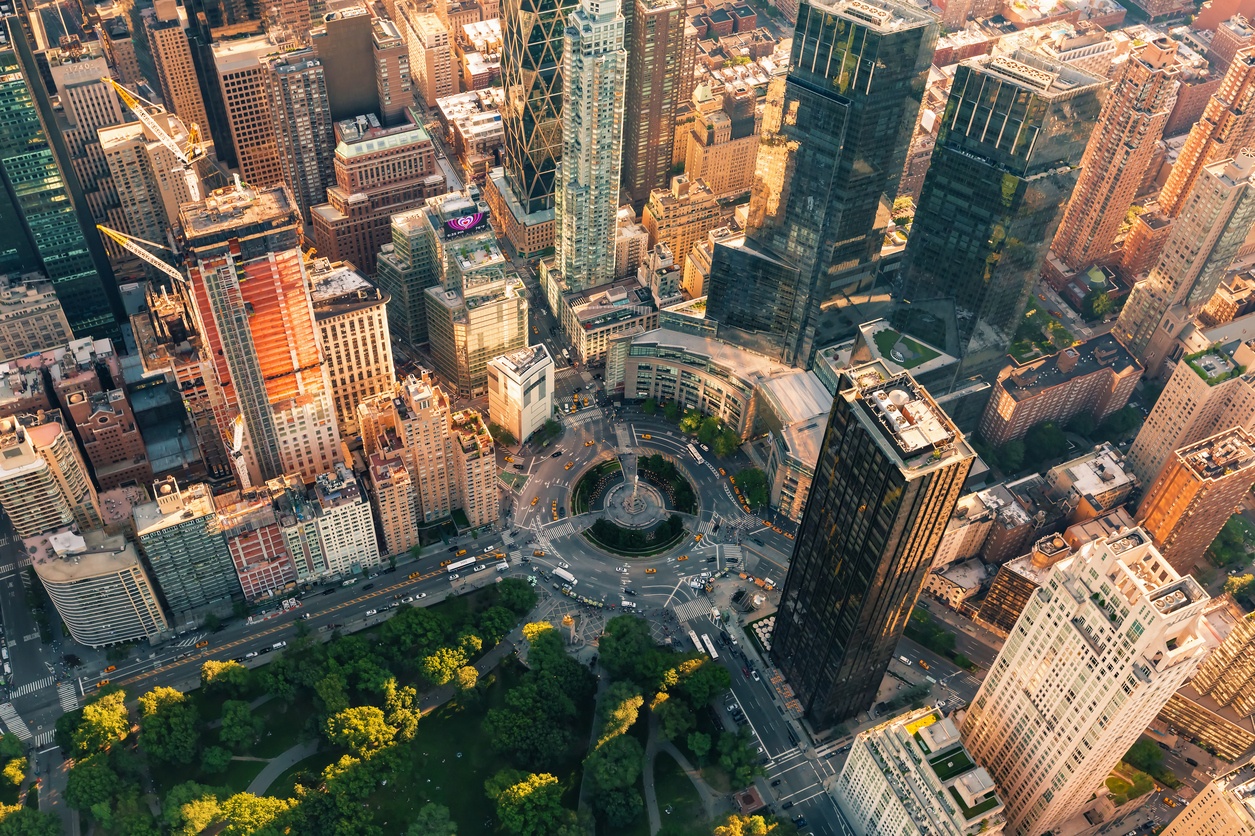 Owners of the lower-cost units were, we are sure, very happy to dominate such a large proportion of the market even though the "general statistic" showed a price drop.

Downtown's closed sales rose by 5% compared to Q3 2017. The median price rose year-on-year by almost 20% as the sale of new units caught up with resales. Now, here is a balancing statistic; 42% of the market was taken up by units in the $1 million to $2 million price range. This had the effect of lowering the average price.

Buyers bought new units, so the resale unit inventory went up; 130 William being an example. Many sales were, again, for smaller units, so the dollar price per square foot remained stable.

Finally, let us look at this sub-market. Sales were down by 17%, except for Hamilton Heights, and inventory went up by 55%. The large rise in inventory suggests investors were profit-taking. Being happy with the profit you make, despite, negotiating on the price a little still makes it a good day for both the seller and the buyer. And to put that into perspective, average prices went up and the median price also went up. On top of that, the average days it took to get a property under contract fell by 18%, suggesting an active market.

Drilling down into the detailed numbers suggests Manhattan's real estate market is strong. Most people will read the broad reports, but the astute buyer will listen to real estate specialists. To paraphrase what Warren Buffet said, while others are fearful, this may just be the right time to buy in NYC.

For a further discussion schedule a time to chat with me by clicking on my name.

Hi Ricard- you can't beat a quote by Warren Buffet!  Consumers need to pay attention to detail and consult a local authority.

I really like how you drilled down to convey the truth in marketing in your areas of expertise in NY!

Ricardo, thank you for this detailed overview of Manhatton real estate. Buyers and Sellers will benefit from this information and from connecting with you for further details. Thanks for the follow, too.

Thanks for stopping by Steffy

Ricardo-Your knowledge of the NYC market is very impressive and shows you have done your research!

Thank you so much Carolyn

Great marketing stats show great knowledge and interest in your career, which look good to possible clients.  Thanks for sharing!

Thanks for stopping by Norma

Good morning Ricardo - paying attention to details is real estate is helpful for investors.  Thanks for the very detailed report.

Ricardo now if you have some Astute Buyers who prefer Beverly Hills over NYC your referrals are welcome:) Endre

This is very good information to share. Have a most productive summer!

Richard thought I had not seen any posts from you in a while.  Hope you are selling lots!

Great post Richard. I'm no Warren Buffet, that's for sure but my real estate mantra has always been zig when others zag! It's time to zig in NYC!

Thanks for stopping by Bill!

Ricardo Mello
Thanks for stopping by my post! Enjoyed reading about Manhattan. Was there often growing up. You certainly have a lot to contribute to the community! Glad to be following you now.
My husband worked in Brazil for two years and brought home lots of stories - mostly of the amazing women he saw on the beach - LOL.
All the best - Lynn

Have an outstanding month.