Like:
Home > Blogs > Rachel Massey > Pulse of the local market 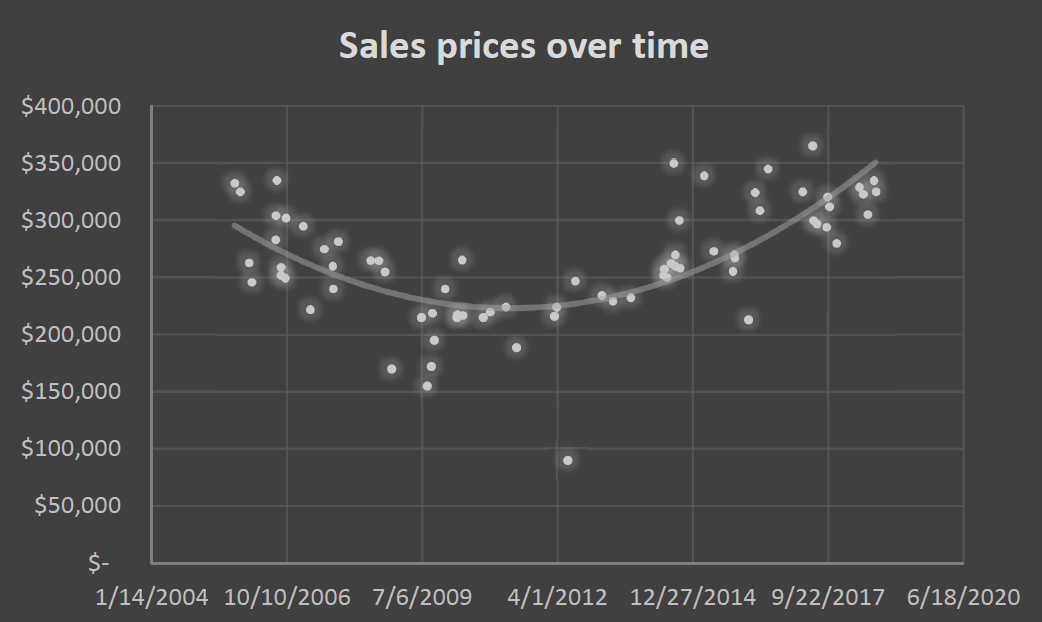 The oldest houses I found in the Belser Estates was from 1989, and newest in 1997. The newer houses in the of Chelsea Ridge began around 2002 up through 2005. One newer house in Belser was noted, built in 2015. The housing is a mixture of single-story ranches, colonial style, some contemporary properties and a couple Cape Cods. Chelsea Ridge mainly has colonial style around 2,000-2,500 sqft but with variety.

The northern boundary of the neighborhood is Dexter-Chelsea Road and the Railroad tracks adjacent to it. The railway is active and includes both Amtrak passenger trains, as well as freight trains. The southern boundary is a field south of Darwin, and Meadowview Dr just south of that. To the west is Freer Road, and to the east is undeveloped land which appears to have been slated for an expansion of Chelsea Ridge based on street extensions. This neighborhood is on the far east side of the city of Chelsea, within city limits, and serviced by the municipal water and sewer lines. Schools are proximate with the middle school around a half mile west, and high school about 0.75 miles south. The downtown corridor is less than a one-mile walk.

Changes over time
So, what has happened in this local market over the years? I took information from the Ann Arbor Area Board of Realtors MLS through a map search and laid out the adjusted sales price and adjusted sales price per square foot since 2005. The data is presented in two graphs below. Both show a dip in prices from 2005 through 2010-2012, and then increases since that time. Overall, both are showing higher today than prices from 2005. The earlier top of the market seems to be 2006 related to price per square foot and 2005 on sales price. This does follow what most area agents and appraisers have tracked, that of the market starting a decline in late 2005 locally, although it appears slightly later in this neighborhood based on these sales. Only MLS sales were tracked as I do not have the ability to pull information on for sale by owner data onto the spreadsheet. Normally most sales do go through the MLS. The most recent sales closed in August and September 2018, at $334,900 and $325,000. Two houses are on the market within the development, both under contract, both have asking prices above that of the recent sales at $349,000 and $349,900. We have to wait and see what they sell for. The fact that houses are under contract with higher asking prices than the recent sales can again indicate an increasing market.

There are indications that our local market is quite active again (3/4/19), including the number of properties under contract in addition to any changes in price (there were two sets of properties in Chelsea Ridge that sold and resold between 2017 and 2018 which indicate an increasing trend in that period but do not necessarily equate to today). Open house activity can give a great view of how active the market is, as do absorption rates. Lack of inventory can cause overbidding when there is simply not enough supply to meet demand. Every market segment can be different, and one market within the same community may have adequate supply and not be experiencing overbidding, while others may exhibit a shortage. With only five MLS sales in Belser and Chelsea Ridge in 2018, it is not showing as a very active market, but with both listings under contract, there is no supply either.

Thank you Sally, I am an appraiser and am trying to help the local agents, as well as consumers, see what is going on in a particular market. 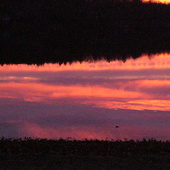