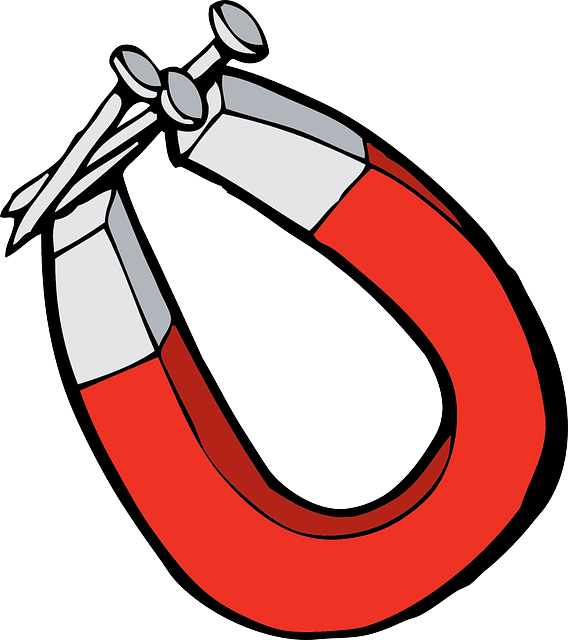 While both traditional and magnetic air conditioners require electricity to operate, the motor that spins the disk containing the magnetocaloric alloy is expected to be much more efficient than the compressor typically used to run a traditional air conditioner.
Is There A Magnetic Air Conditioner In The Future?
In addition to government institutions, several universities, private companies and governments are exploring magnetic cooling technology for industrial as well as domestic applications such as air conditioning, climate control and refrigeration.

Several institutions have advanced the understanding of this technology, so that we’re better able to figure out why one material may cool better than another. There’s even research on exploring magnetocaloric power generation. However, in as much as this technology is quite innovative and forward thinking, the widespread application of magnetic air conditioners is still a couple of years away. Moreover, its first uses will probably be industrial before it becomes available for residential use.

Bottom Line
Magnetic air conditioners highlight the critical role of green technology. This eco-friendly, safer and low carbon cooling method provides a great alternative to traditional vapor compression systems that contribute to ozone layer depletion due to the presence of CFC refrigerant. The future for this technology is still bright, and scientists are getting a step closer to making magnetic air conditioners and refrigerators a reality.

Jennifer, have never heard of these, and know in warmer climates this would be very helpful. 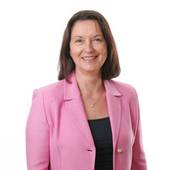