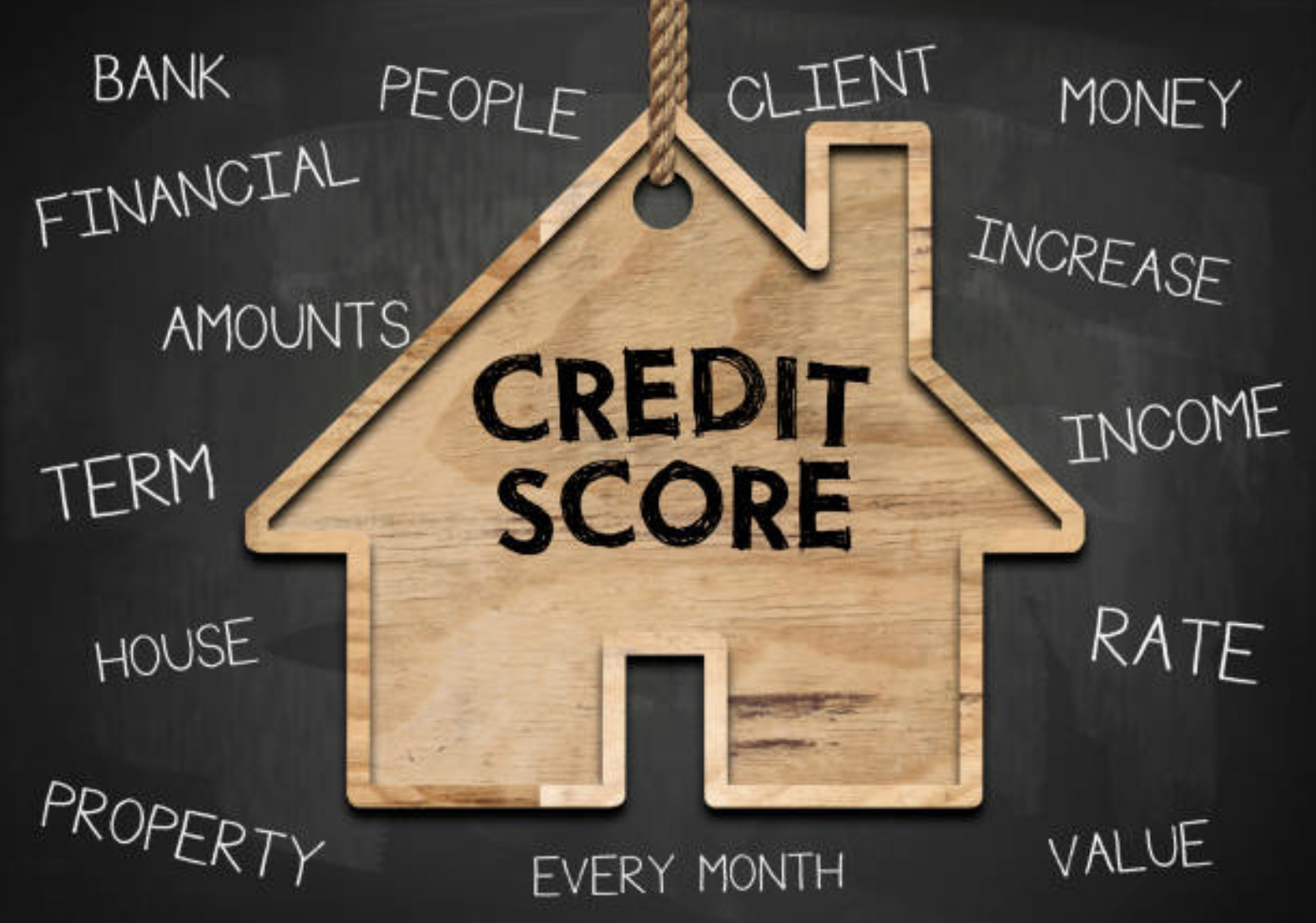 A lot of Americans are holding back on buying homes because of their credit score. The sad truth is the majority of this group are misinformed and should have already started earlier than they plan to.
Only 25% of the Americans have a FICO Score between 740 and 800. Here is the breakdown according to Experian: 1

"Just because you have a low credit score doesn't mean you can't purchase a home. There are a lot of options out there for consumers with low FICO scores,"

There are many programs available with low or no credit score requirement. The Federal Housing Administration (FHA) now requires a minimum FICO score of 580 if you want to qualify for the low down payment advantage.

As you can see, none of them are above 700!
It is true that the average FICO score for all closed loans in January was 726, but there are plenty of people taking advantage of the low credit score requirements.

Here is the average FICO Score of closed FHA Loans since April 2012 according to Ellie Mae:

As you can see, that number has been dropping for the last seven years. As a matter of fact, the average FHA Purchase FICO Score reported in January 2019 was 675!

One of the challenges is that Americans are unsure about their credit score. They just assume that it is too low to qualify and do not double check.

Credit.com confirmed that only 57% of individuals sought out their credit score at least once last year.
FICO reported,

Here is the increase in the average US FICO Score over the same period of time as the graph earlier.

At least 84% of Americans have a score that would allow them to buy a house. If you are unsure what your score is or would like to improve your score in order to become a homeowner, sit down with a real estate professional that can help you to set a path to reach your dream!

Chute Cleaning New York City is capable of providing best solution for your home. If you have problem of Junk Removal, Debris Cleanup, Construction Trash Cleanup, Grease Trap Cleaning, Kitchen hood cleaning people should contact Chute Plus. With highly trained manpower and quality service they have created their name in golden words. Whether it is HVAC or Trash Chute Repairs, they are unstoppable. They have offices in three different locations and people can visit accordingly. You can call them (718) 683-5445/ (718) 683-5445/ (347) 694-8933. Please visit chuteplus.com to know more. 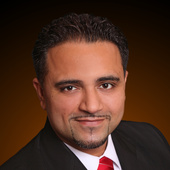