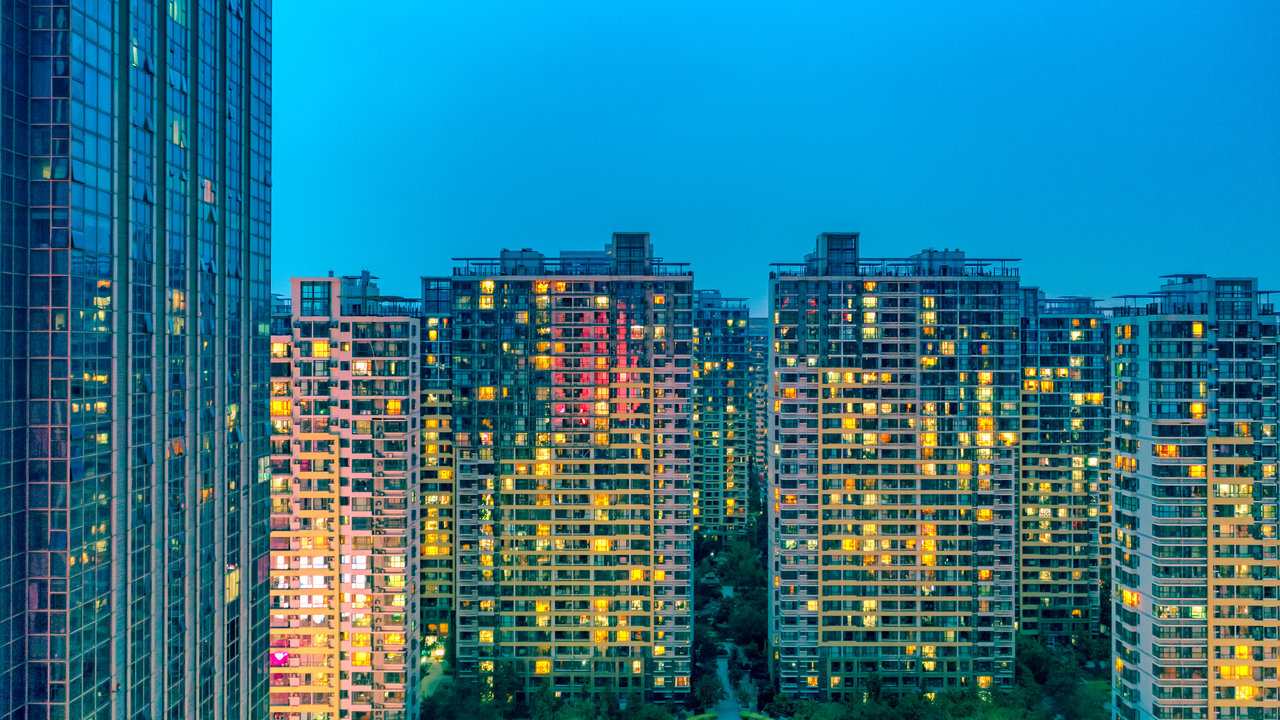 The civilized being lives in a home with technology, resources, comfort and security: that is a principle that no developed society wishes to give up on. Homes are also a sign of prestige and status, leading millions of people to not only purchase estates in popular regions, designed and constructed in the most fashionable way, but also spend significant time and capital to decorate their estates both on the inside and the outside. Due to high demand and fluctuations in the economy, real estate prices are usually high in preferred locations, leading aspiring homebuyers to put more effort into their work and raise enough money to afford a secure, comfortable and aesthetic property for themselves. Whether it be working a second job, doing online trading or getting a PGP in Machine Learning to land a high paying job in the Artificial Intelligence job market, such people are always motivated by the dreams of a nice home, situated in a secure and resourceful neighborhood.

In the US, landlord and tenant relations can get quite stiff due to dynamics of the housing market and Oregon has become the first US state to implement a statewide rent control, limiting rent increases and toughening regulations for evictions based on unreasonable claims. Following the House approval, the Senate Bill 608 was signed into law on the 28th of February, limiting the maximum percentage of rent increases to an annual 7% plus inflation, and preventing “landlords from evicting tenants without a reason after the first year of tenancy.” In cases of rent subsidization or the abandonment of the residence due to the tenants’ own volition, exemptions exist for the given rent increase cap while the landlords are required to provide a 90 days’ written notice before raising the rent on their properties at all costs. However, Governor Brown is still not totally optimistic about the ongoing housing crisis in the state, pointing out that the administrative efforts should focus on building further supply to counter the effects of the crisis for the long term. Naturally, the Governor is expecting the landlords and tenants to educate themselves about the new laws and act according to their duties, responsibilities and limitations.

Every state has its own unique troubles of self-governance and for California, the main issue has always been energy. Fortunately, the state has quite a responsive system of governance, which has recently validated the California Energy Commission’s decision to necessitate the installment of solar panels on “virtually every new home built in California” as part of a new housing policy. The state of California’s adherence and dedication to government controls over climate-warming carbon emissions has been further supplemented by such a decision, which aims to establish energy efficiency standards for all single-family homes, apartments and condominium complexes in the state. Thanks to recent decreases in prices for solar installations, more than 15,000 new homes built each year operate such systems, with the same number being expected to increase to 80,000 by 2020. Such systems can be amortized through a 30-year mortgage, totaling $9,500 or $40 per month, while saving $80 a month in the users’ utility bills. The only concern was voiced by the building industry organizations, which alerted the authorities about a possible increase in housing prices due to the new legislation, claiming that a slower transition to the new system would be safer than a rapid one.

In England, the expected and partially realized effects of Brexit are concerning virtually every sect of the society, while according to Halifax UK figures, “UK house prices held up better than expected in March as supply constraints outweighed uncertainty over the Brexit process.” According to the data, there was a 3.2% increase for house prices in three months to March compared to the same prices for the same period in 2018, which was significantly above the Reuters’ prediction of a 2.3% annual rise. In March, house prices fell by 1.6% compared to February when the monthly measure increased by 6% and the monthly fall was below the 2.4% prediction. Due to supply constraints stagnating prices and uncertainties created by Brexit’s possible influence on property values, the British housing market has been unstable in recent months, leading to a 40% approval rate for mortgages, which is lower than the pre-crisis levels. In addition, certain authorities are also speculating that the currently observed trend might be temporary and that “a sustained period of falling house prices still isn’t on the cards,” due to low levels of unemployment and cheap mortgage rates. 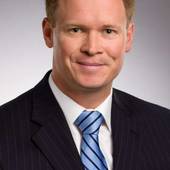