How's the Bunny and Egg connected to Easter?

Please click on the link above to see Lauren full article

According to University of Florida's Center for Children's Literature and Culture, the origin of the celebration — and the Easter bunny — can be traced back to 13th century, pre-Christian Germany, when people worshiped several gods and goddesses. The Teutonic deity Eostra was the goddess of spring and fertility, and feasts were held in her honor on the Vernal Equinox. Her symbol was the rabbit because of the animal’s high reproduction rate.

Spring also symbolized new life and rebirth; eggs were an ancient symbol of fertility. According to History.com, Easter eggs represent Jesus' resurrection. However, this association came much later when Roman Catholicism became the dominant religion in Germany in the 15th century and merged with already ingrained pagan beliefs. A very happy Easter Day to you and yours, Bob!

Thank you Nina Hollander hope you and your family have a wonderful fun safe day.

Thank you and Happy Easter to you as well.

Happy Easter to you Anthony Acosta - ALLATLANTACONDOS.COM hope you and yours have a safe memorable day.

Good morning, Bob - may you have a wonderful Easter. I have traditionally associated today with rabbits and eggs. The explanation you share makes sense.

Happy Easter Michael Jacobs enjoy your day with many blessings.

Thank you, and Happy Easter to you and your family.  Wishing you a very enjoyable day.  A

Howdy, Ron and Alexandra Seigel may you have a blessed safe fun Easter, thanks for dropping by today.

Thank you Bob Ratliff   Happy Easter Sunday to you as well!

Same to you and your family Bob Ratliff  Hope you are having a great day!, Many blessings.

Thank you Abby Stiller it is a blessed day here in South Texas. Have a wonderful safe fun Easter.

Same to you Bob...Chocolated bunnies and jelly beans too...what a fun day. and enjoy it all!

Hi Bob, thanks for the Easter wishes. Just got back from showing a house. Lol. It's never ending.  Hope you have a great celebration with family and friends. D

Bob I hope you had a very happy and blessed Easter today.

Very interesting Bob. I had never heard that story before. Hope you had a wonderful Easter too!

Wishing you all of God's many blessings this Easter and everyday.

I hope you and your family are having a very special day. 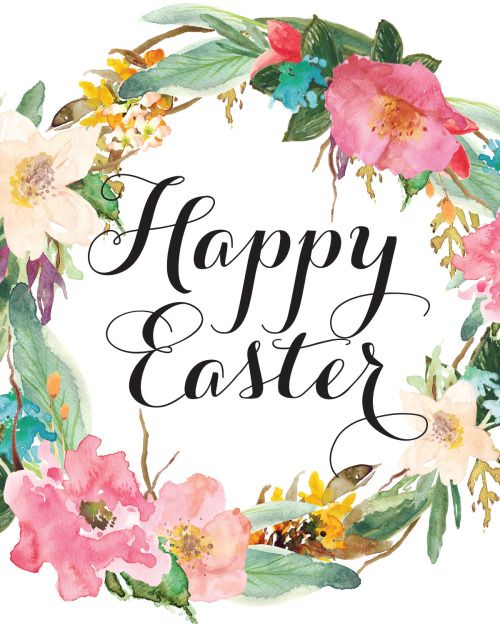 I'm catching up on reading blogs from the week-end! Hope you had a wonderful Easter week-end my friend!

Never did know till now how that whole egg and bunny thing fit together ...thank you !