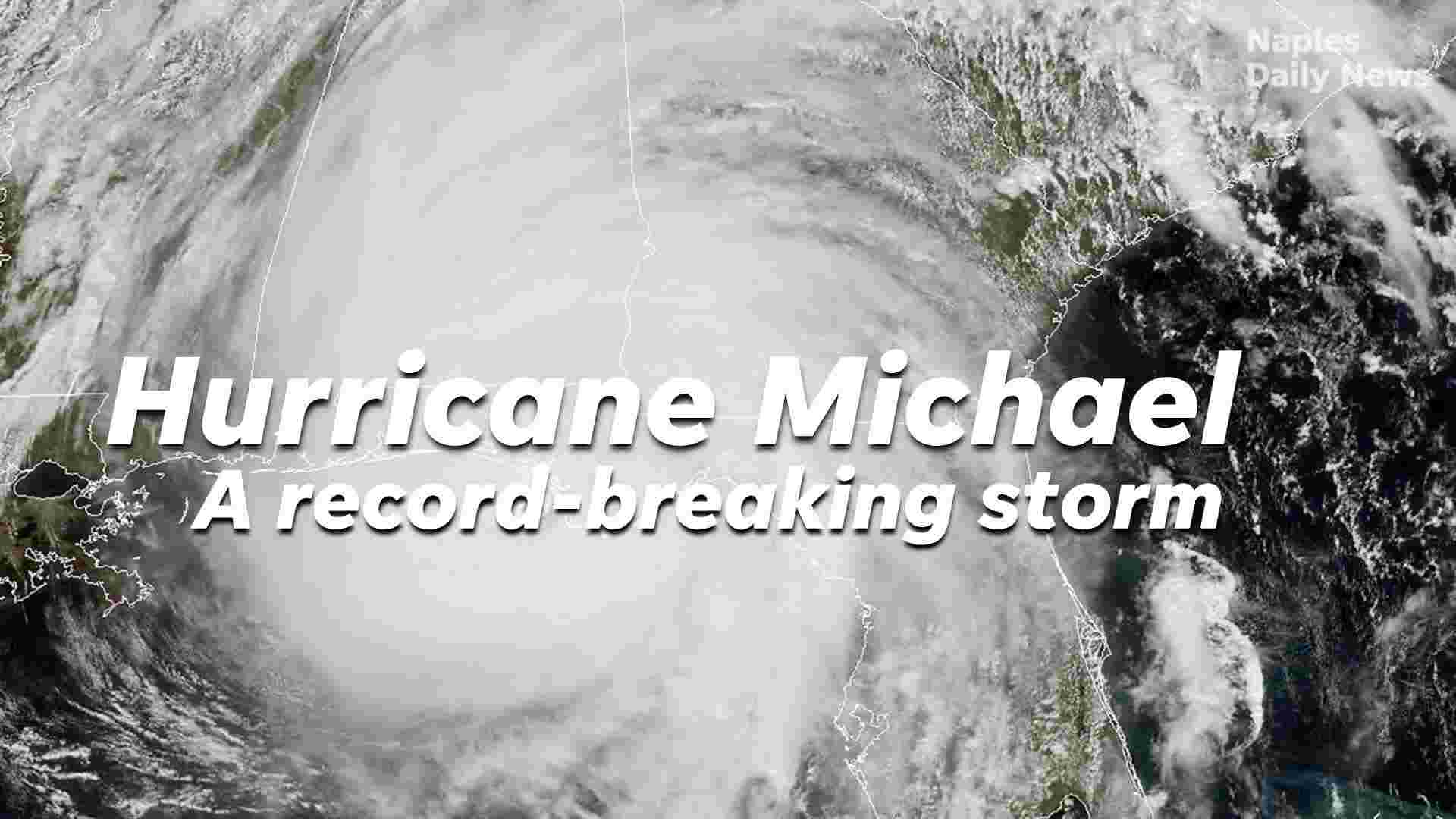 Hurricane Michael was a devasting storm that in 3 hours has torn apart and claimed 49 lives in the Florida Panhandle, Georgia, North Carolina and Virginia. Nearly 1.3 million customers across five states were without power early Friday morning, according to PowerOutage.US.

However, Michael’s impact across the southern Mid-Atlantic states and the Carolinas, though, will be minor compared to its trail of destruction in the Florida Panhandle. Panama City, a popular spring break retreat, and Mexico Beach, another upscale coastline spot, were nearly unrecognizable in Michael’s wake.

As of April 19th, Hurricane Michael was upgraded to a Category 5 almost 6 months after it made landfall. Michael is the first hurricane to make landfall in the United States as a category 5 since Hurricane Andrew in 1992, and only the fourth on record.

They are distributed as follows:

And that is just counties in Florida. By virtually every measure, the storm’s impact was unprecedented. Bay County, which was at the center of the winds and water, was littered with 10 times as much debris as 2017’s Hurricane Irma created in 50-plus counties across Florida. Post-Michael, FEMA reports that 31 million cubic yards of debris have been removed — enough to fill 12 million standard-sized truck beds. For the communities listed, thousands have been forced to relocate and over 5,500 children are homeless. However the struggle of the Panhandle hasn't gone on deaf ears, for as of April 30th, 2019, Greg Brudnicki (Mayor of Panama City) is heading to Washington, D.C. to meet with the Federal Emergency Management Agency, Department of Housing and Urban Development, National Security Council and the Education Department. The Mayor is looking to seek help for the Panhandle and really get us back on track. "It’s time for Congress and the White House to mirror that commitment, put their differences aside, and recognize that disaster relief funding will have an immediate and direct positive impact on our friends, neighbors, and fellow citizens in Florida and across the country. Given the leadership we see on the ground every day, we know there is no challenge that can’t be overcome." - Greg Brudnicki, Mayor of Panama City, Fl

Even though government agencies have cleared the roads and restored all utilities and communications- thousands of people are still desperate for permanent housing, competing not only with one another for the scarce supply of rental units, but with construction workers who have come into the area as well. So many people are living in damaged homes and and trailers or even tents With over 4.5billion dollars worth of damage, and 1.1 billion granted in Federal Funds, people are still struggling to get on their feet, even months later. Which is hard to swallow when the estimated time for the panhandle to return to normal is years. With so many people displaced only 860 families have received temporary housing. Tyndall Air Force Base sustained $6 billion in damage alone and it will take years before it is up and running.

According to the News Herald, Bay and Gulf County home sales are down 36% after the hurricane. Some real estate agents say that the hurricane has hurt their bottom lines. However, many are hopeful that things will work out and that with time, the Panhandle.

We as real estate agents have the ability to help those who are searching for their sanctuary. We see the internal workings of getting a home and setting up a foundation that many do not see due to the stress of home shopping. With our understanding of the housing market and their determination to find a home, we can set people up correctly and bring peace to their lives.

Changing the world, one by one. 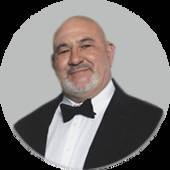