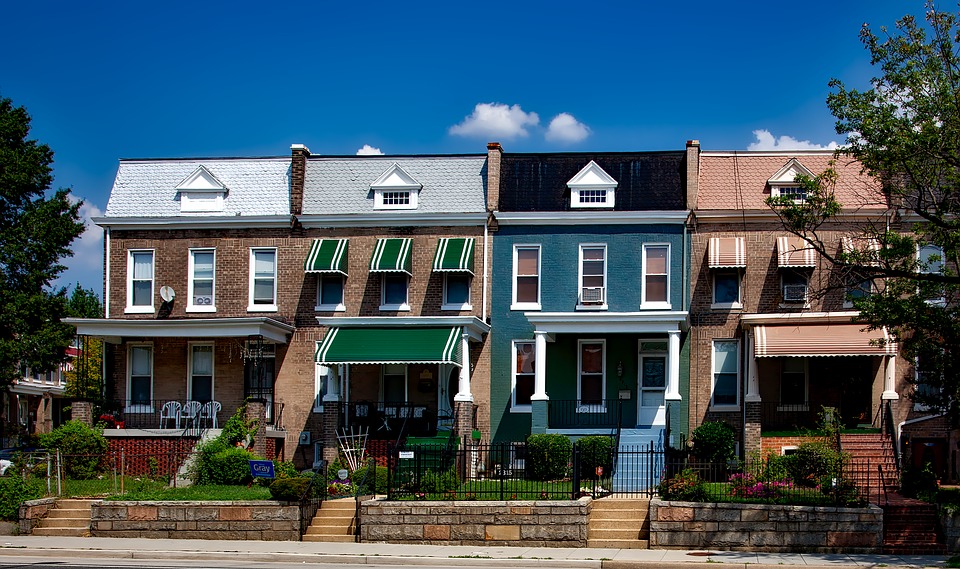 The neighborhoods of Northside in Richmond include northern Richmond and some parts of Henrico.  These neighborhoods include Bellevue, Barton Heights, Ginter Park, Chestnut Hill Plateau, Rosedale, Washington Park, Highland Park, Sherwood Park, Hermitage Rd, Brooklyn Park, Montrose, and many more.  The neighborhood of Northside Richmond began in the late 1800's and can be credited to philanthropist Lewis Ginter and planned by Frederick Law Olmstead Sr. The intent was to have streetcar transportation for businessmen to retreat from the city to the suburbs.  The project was not fully realized because of the depression, and most of the houses were constructed from the 1920's to the 1940's.  There has been a revitalization in Northside over the few years, and the Northside is now one of the hottest neighborhoods in Richmond.  Houses are being purchased as quickly as they are being renovated and for good reason.  The homes in Northside Richmond have great charm, character, and history.  One of the most popular styles of a home is the "four square home".   It is basically exactly as described four squares.  They were very popular in the early 1900's and were mainly constructed to maximize the interior of the home on a small city lot.  A lot of these homes were actually mail order homes that you could order in a Sears magazine.  They were delivered by train boxcar with pre-cut numbered pieces along with instructions on how to assemble.  Similar to building a model car, but obviously on a much larger scale.  Most of these homes were around streetcar neighborhoods, but the design became so popular they started building them everywhere.  These homes have a lot of character with the beautiful molding, high ceilings, hardwood floors, and large front porches.

There are a lot of homes being "flipped" in the Northside Richmond neighborhood.  This has been very appealing to many buyers.  You can get the old world charm with the amenities and upgrades of the modern world.  Homes of this period were obviously not built with air conditioning.  You will still see several homes with window units to cool the homes. This is something you will want to consider if the home has not been upgraded with central air.  This can be a costly expense.  When homes are "flipped" there could be issues that need to be fixed because of the age of the home.  Not every contractor is created equal, so you want to make sure that you get a thorough home inspection.  Some additional inspections you may want to consider are radon and/or a scope test of the plumbing.  If there are large trees on the sidewalk it is possible that the roots can enter the pipes.

There have been some new businesses that have moved into the neighborhood, and hopefully more to come.  The coffee shop "Copa Nostra" recently opened up in the area.  The owners of "Black Hand" have opened this trendy coffee shop on Brookland Parkway.  They roast their own beans, and if you haven't tried Black Hand Coffee, you must.   Dixie Bell's Burger Bar is another business that has recently opened in Northside Richmond.  There is a strip of restaurants on Macarthur Ave that are all very good.  Dot's Back Inn (which was on Diner's Drive Inn's and Dive's), The Mill on Mcarthur, Mi Jalisco, Zorbas Pizza and Stir Crazy Cafe.  Demi's is also on Macarthur and just recently opened up in the last year.  I highly recommend trying the pitas and dips.  They are delicious.  Another local favorite is Enoteca Sogno.  Try the gnocchi you won't be sorry.

Overall Northside Richmond is a great option if you are looking to purchase a home.   Home values have continued to increase throughout the area, so if you are thinking about moving to the area, you may want to do so before the prices get too high.  To search Northside homes click here 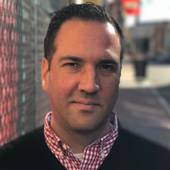