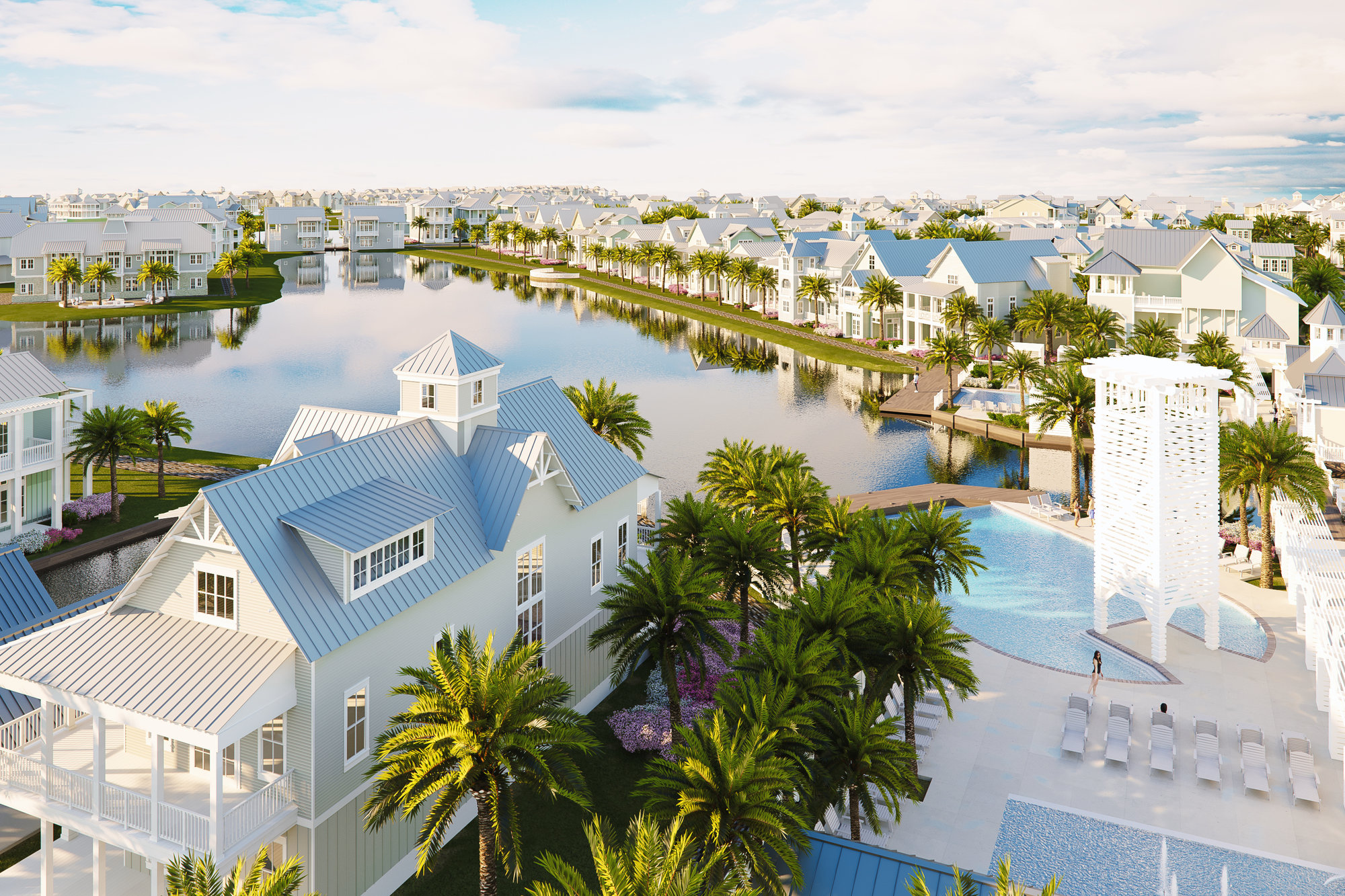 There are a number of pre-Memorial Day events planned for the Grand Opening of Cinnamon Shore South in Port Aransas.  Don't miss the new real estate showcase and the beach party with live music. The new development is part of a $1.3 billion 300-acre expansion of Cinnamon Shore, an upscale community developed by Port Aransas-based Sea Oats Group. The project will include 1,750 new vacation homes, a boutique hotel, a town center with retail, dining and entertainment, a world-class spa and 3,300-feet of Gulf beachfront which is almost three times the size of the beach at the current Cinnamon Shore property.