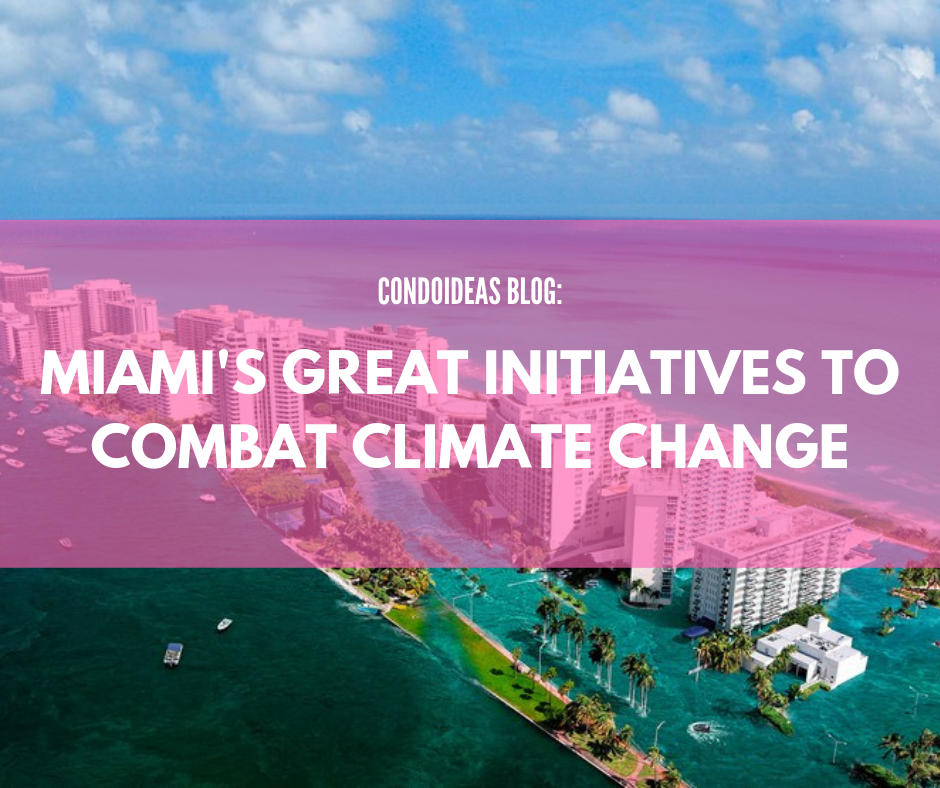 Miami is now in the spotlight as an example of how climate change will change the current world's landscape. However, what people are not really aware of, is that other cities like New York or Hong Kong are also coastal cities facing the same risks as Miami and they haven't been as proactive as Miami.

Nowadays, the negative effects of climate change are quite more evident than in previous years. Thanks to modern technology and precise data, the qualification and quantification of the risk are extremely detailed. That's the reason why we can conclude that the cities at most risks of climate change are the ones at to sea-level. A risk that can't certainly be denied. However, as people love apocalyptic news, saying that Miami is going to be underwater is more attractive than actually explaining the initiatives taken by the government to prevent it.

Miami is a city center of finance and real estate. It cannot just be left out to disappear. That is why local governments have been forced to develop active initiatives to reduce long-term risk and stabilize the region's economy.

Investing in Miami is now only a question of how the government is managing the situation. Developers and insurance companies are now focusing on how reliable is the local administration before making any investment. Miami has normally a positive outcome, as it has been able to adapt to changes and has medium and long term plans to decrease the threat.

However, we can't just focus on Miami as the only city at risk. A recent study showed that over $130 billion of property value in the U.S is overexposed to sea level rise. People don't seem to be worried about it. It is normal to think that if something happens in the long-term, the insurance will cover the costs. This is really naive as the insurance companies could easily opt-out from covering a property's damages from one year to the other. We also usually think that the problem is local and that we could run from the damaged place to somewhere else. However, this is not the case. The issue is global and we need to take into consideration how cities are managing the obstacles.

When placing the local government actions in pro of decreasing the climate threat, Miami is in a good position. The main goal of a city when fighting against climate change should be seen in two different points of view. First, reducing the current damage and second offer new solutions to avoid getting back in the same problematic situation. Miami has an active plan from both sides.

It is surprising that even developers are joining the change with new solutions (Resilient 305). Even though the people making changes are still only a small minority, it is still a big step. The answer is certainly not to remain quiet and scared of how the market is going to react if we accept that there is a risk. We need to be informed to build the correct path to follow. Miami took this information and transformed it into innovative solutions. 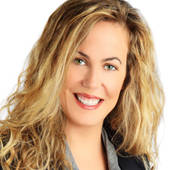