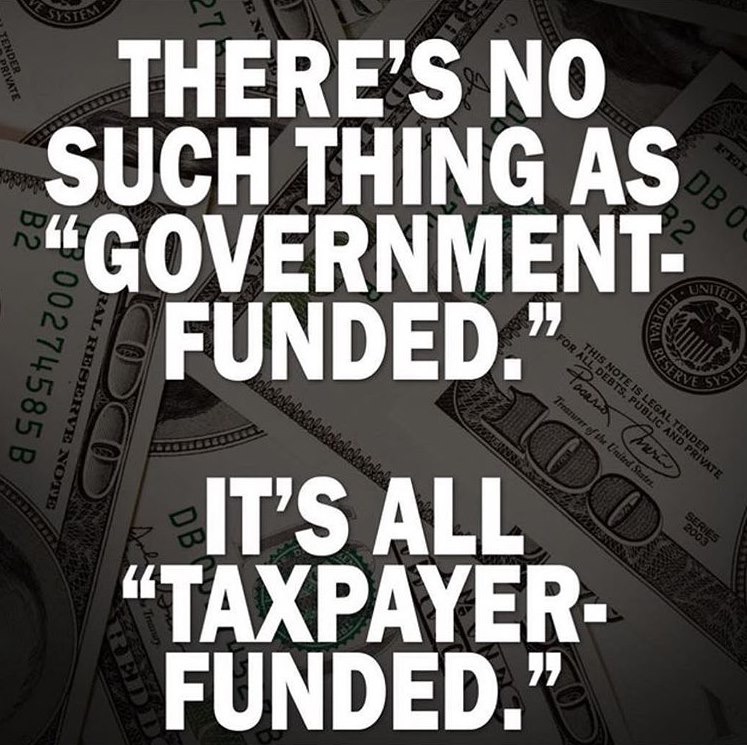 The President's staff is putting the final touches on a sweeping plan to return the two mortgage finance monsters Fannie Mae and Freddie Mac back to private shareholder ownership according to the Wall Street Journal. The proposal is expected to include a modified version of what has up to recently been referred to as "recap and release," which ultimately would ensure the two renewed publicly traded firms have sufficient capital to absorb massive loan losses in an expected future housing slump and therefore avoid needing another taxpayer-funded bailout. If implemented, the two companies could return to a publicly trded status similar to how they operated before the financial crisis.