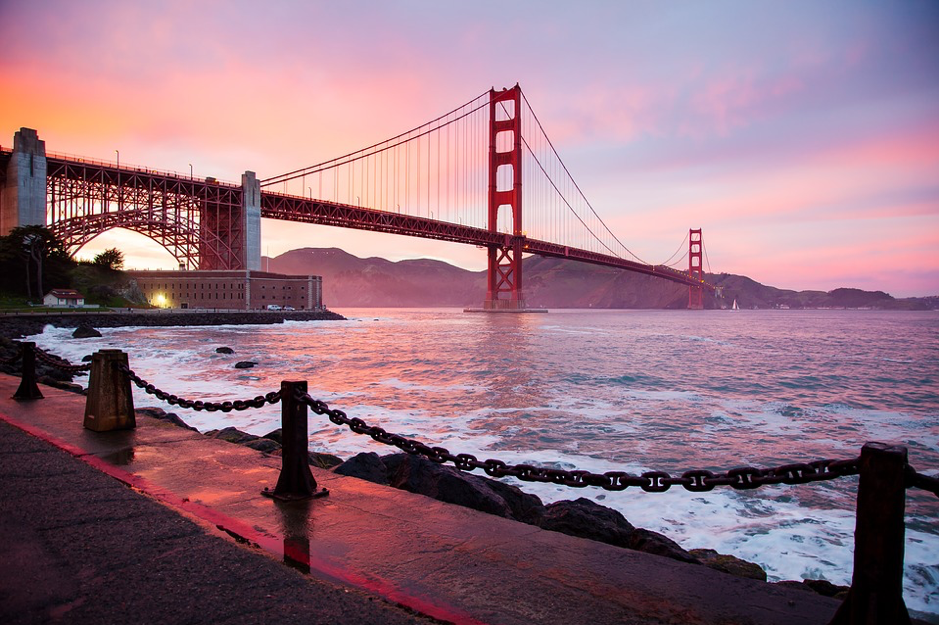 Moving to another city can be quite a challenge. From getting used to a different culture to looking forward to new experiences, it’s definitely the time for you to get out of your comfort zone. As a tourist, the first thing that comes to mind about San Francisco is the Golden Gate Bridge. It's the famous bridge featured several times in popular Hollywood movies for its great architecture. But after a few weeks of staying here, I realized that San Francisco has more to offer. I highly recommend everyone to take a San Francisco tour. It's the best way to explore this unique and vibrant city. Let me share with you a few of my discoveries while living in San Francisco.

I Can Enjoy Shopping on a Budget

The San Francisco tour should first take you to the shopping plazas. I love buying things in Union Square because they sell almost everything you need. This is a perfect chance for those who need to buy stuff for their new home. Aside from this famous shopping mall, I also recommend the premium outlets all over the city. I discovered that they offer discounts of up to 65%! Not bad if you’re trying to pick out a new outfit for the weekend.

There are a Lot of Food Choices

The San Francisco tour will not be complete without trying the city’s best local dishes. A seafood lover like me will surely fall in love with this city. The Fisherman’s Wharf is one of the must-see locations in San Francisco—it’s a seafood paradise! The good news is that it's included in most San Francisco tour packages. Various restaurants in the area also offer fresh abalone, shrimp and crab dishes that will surely satisfy your craving.

Aside from seafood, San Francisco is a haven for some of the tastiest burritos in the US. These delicious wraps will surely give you a taste of Mexico while in the city. Finally, don’t miss the chance to enjoy some authentic Chinese food from Chinatown--one of the oldest and most established in the US. it's also the home of many Chinese immigrants who moved to the US to fulfill their dreams.

The City Has a Rich Culture

When it comes to history, San Francisco has a lot to offer. One of the top destinations in the city is Alcatraz Island and it's also the most memorable part of my San Francisco tours. Although it's very hard to get an Alcatraz ticket, the experience there is one for the books. I purchased an Alcatraz ticket online, 90 days before the tour. I chose the Alcatraz night tour because it's longer than the day tour and there are parts of the Island that are only open during the night.

An Alcatraz ticket includes the ferry transportation and an audio tour. The tour allows you to explore the maximum-security federal prison that operated from 1934 to1963. I was able to see the prison cell of the famous criminals such as Al Capone, the working area of prisoners and the famous hole used for solitary confinement. The scars of multiple escape attempts in Alcatraz is still visible in various areas in the facility. I also saw the markings from the Native Americans who occupied the island.

Another essential part of my San Francisco history tour is the Washington Square. I learned that it's one of the city’s first parks and is home to some famous restaurants in the area. I also enjoyed the view of the Golden Gate Bridge’s elder brother, the Bay Bridge. If you haven’t heard of the Bay Bridge, it's not just another bridge, in fact, it was once hailed as the world’s widest bridge by Guinness World Records. The Bay Bridge spans over the San Francisco Bay, just like the Golden Gate Bridge.

The True Gem of San Francisco Are the Preserved Natural Parks

My tour started by crossing the Golden Gate bridge en route to Muir Woods. I truly appreciate our guide sharing stories about the city’s history as we go along. According to our guide, the Muir Woods Redwood National Monument is the home to some of the oldest living things in the world. It's literally one of the hidden gems of the city. It's an amazing place for those who want to become one with nature. The guide gave us an hour to walk around the place which allowed us to be immersed in its beauty. After our time in Muir Woods, we went back in Fisherman’s Wharf where the guide picked us up.

San Francisco also has its own Central Park called the Golden Gate Park. it's considered as one of the greatest treasures of the city and I can’t agree more! I enjoyed the tranquility in the different gardens found inside the park. I was also amazed by the discoveries of the California Academy of Sciences, one of the eco-friendliest museums in the world.

Born and raised in the Philippines where there’s a scarcity of natural parks, I truly appreciate these parts of my new city. I can only wish for my country to have the same facilities for people to enjoy.

How to Get the Best San Francisco Tour Experience

The highlight of my San Francisco tours was the Golden Gate Bridge. I can’t help but be amazed by this great infrastructure hailed as one of the seven wonders of the modern world. Its mesmerizing beauty makes it one of the most photographed bridge in the world. Crossing this iconic bridge while riding a car with friends and loved ones should definitely be on everyone’s bucket list.

On the downside, finding a taxi or uber in the city to cross in the bridge is a little difficult. However, I found a hassle-free way to cross the bridge through Dylan tours. My friends and I booked them online and met the tour guide in the Fisherman’s Wharf at our chosen time. It's also very comfortable to take a ride in the Muir Woods shuttle bus that they provide.

I guarantee that going on a San Francisco tour is worth your time and money! Seeing the Golden Gate Bridge, visiting Alcatraz, and relaxing in the sound of nature is something that you definitely should experience. I highly recommend this amazing tour, especially for those who are planning to move to San Francisco to have a new life in one of the greatest cities in the world.

You must sign in or register to leave a comment
Login Register
Show All Comments
Rainer
65,842
Leif Price
Chirpy Home - Portland, OR
Blogger at Chirpy Home

Relocating can be a fearful or exhilarating experience. Cheers to your relocation and your endeavors.

Rana Tarakji moving to to another city can be time consuming in the beginning, but later you explore the city, learn about the history, visit special places, overall can bu fun experience.

Hello and Welcome to the Rain where we all help each other and learn from each other!

Jun 07, 2019 09:28 AM
LIKE
#3
You must sign in or register to leave a comment
Login Register
Show All Comments
Older Post Newer Post
Back to Top
Generate More Leads from this Listing
With a Trulia Pro Account
Learn More
Find what you need?
See More Blog PostsAbout Real Estate! SEE MORE NOW!
Rainmaker
12,395 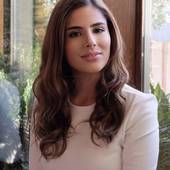