January thru April, 2019 Real Estate report for the

Wichita and the surrounding counties.

New construction sales were down 23.9% to 51 sales this April.

Average days on the market for listings sold year to date were 40 days.

There was 2.3 months of inventory of unsold homes based on sales for the 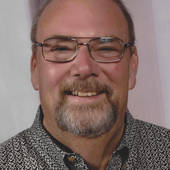