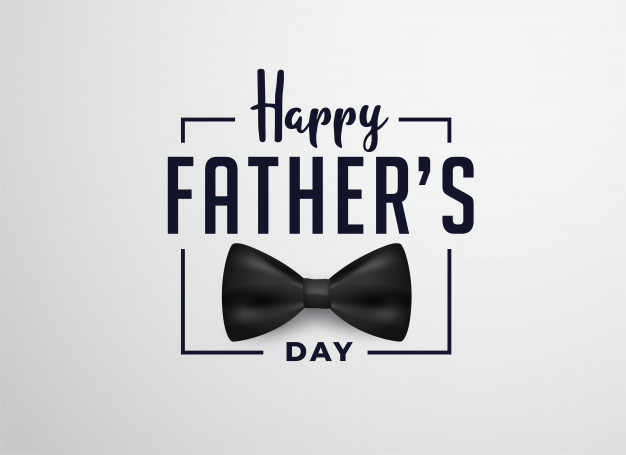 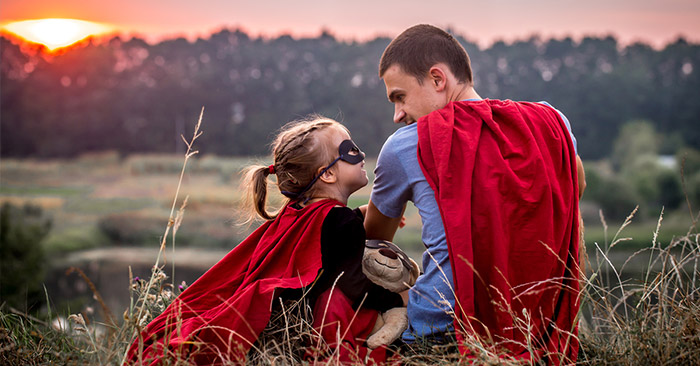 So your kid is out there looking to buy a house.

You think to yourself, “I know she’s not a ‘kid’ anymore…”

It’s hard to just stand by and watch. You want to step in and make sure she doesn’t make a mistake, or spend too much.

You can’t believe the prices of houses she’s looking at. You felt like the prices were high when you bought your first home, and now…now they’re just crazy. Who can afford these prices?

Everything she’s looking at are absolute money-pits. You feel like most of these houses are basically tear-downs.

You have every right to feel this way

You’re a dad. You’re there for your kids, even once they’re an adult.

Real estate prices are higher than when you bought your first home. (And, yes, prices were high back then. It’s all relative.)

Many of the homes your kid has to choose from probably do need lots of work. Even the best of them might not be as nice as what you’re able to own and afford.

And, maybe the real estate agent is being “pushy” with your kid.

Annnnd…maybe the agent is pushing you away. Keeping you at arm’s length…

They have a right to feel this way

You aren’t the real estate agent’s client. Their duty is not to you. Your child is their adult client. And they also have a duty to protect them. Even from you (harsh as that may sound)…

Unfortunately, many dads (and, to be fair, many moms, too) have set the precedent.

Dads can be deal-killers. And not in the heroic you-saved-the-day kinda way.

Sometimes agents come across as being pushy, but are just expressing a need for urgency in a fast-moving market.

Sometimes agents seem to be “pushing the price up”. It would seem to be for their own benefit from the outsider’s point of view. But it could just be a reality their client needs to deal with. If they don’t go higher in price (even over asking at times), they won’t get the house they are going after. Or any house at all, for that matter.

Sometimes an agent may seem to be ignoring how much work a house needs. That might be because the house is a good deal as-is, or it’s the best location, or just as good as a buyer in that range can expect to find and afford.

Dads tend to swoop in during the moments of decision…coming to see a house their child is about to make an offer on…the house their kid fell in love with.

Dads don’t tend to be around for the entire process, and see every house their child saw along the way. Nor are they privy to every conversation they had about the market.

Buying a house is a process

Finding a house to buy is a lot of sifting through houses you don’t end up buying.

It’s a process of getting to know the inventory. Getting a feel for how the market is moving. How quickly other buys scoop things up. Making tentative low offers, and being beaten out by higher ones. Watching prices go above asking…or not. Seeing how few great houses there are to choose from, and being ready to pounce when you come across the “perfect” one (warts and all).

And often enough, buyers want to swing their dad by the “perfect” house to get dad’s opinion, blessing, and approval. (Plus, they’re also just excited to show dad the house they found and want to buy!)

That’s when dads often swoop in, without benefit of the entire process, and cast judgment down upon the house, the neighborhood, the market, and the agent(s)…and put the brakes on. Hard.

It’s usually with all the best intentions. And it’s undoubtedly meant to be good advice.

As a dad, you want to make sure your kid doesn’t make a mistake they regret. And the easiest way to do that is to give riskless advice…

“I wouldn’t buy this house. It needs too much work. It’s way overpriced. Wait. Wait for the market to get better. Wait for a better one to come along. Wait and save some money so you can afford a better house.”

Basically any advice but, “Buy this house! And buy it now!”

Because, advising your child not to buy a particular house, can never be proven as bad advice. It’s riskless. No mistake can be made. No pieces need to be picked up. They can’t get hurt if they don’t buy it.

Don’t get in the way

As much as you may not believe it at times, kids listen to their fathers.

Even more so if dad has some skin in the game…like help with the down payment or closing costs. (Which is pretty common.)

Sometimes kids listen simply because they don’t want to make a decision and risk hearing, “I toldja so! Shoulda listened to me!”, the minute there’s an issue with the house.

And listening to dad’s advice can sometimes get in the way of getting the best house they could have, because someone else scoops it up while they hem and haw. And now they have to wait for the next needle in a haystack of a house to come along. If ever.

Or, eventually they have to settle for a house they like less when their back is against the wall of time, because they’re at the end of their lease, or they’re closing on the house they’re selling.

Once time is against them, all hope of negotiating the best deal is pretty much out the window.

That doesn’t mean don’t be involved

And if your child wants you involved, you should be involved. Your perspective and advice can be helpful.

Believe it or not, most real estate agents will welcome your involvement. If your help, involvement and opinion are along for the ride, for the entire ride.

It’s best to be involved from the get-go. Go through the entire process with your child and their agent.

You may not want to go see alllllll of the houses they see in-person, or on-screen, but it’s important.

If you don’t, you lack a full picture and handle on the market that they build over time.

You don’t have to, of course…but then, you can’t just swoop in with your Superdad cape without feeling like you’re fighting your archenemy Superagent. And it’s a silly fight because you’re both trying to protect the same person.

You should both be protecting your child from potential pitfalls…not from each other. 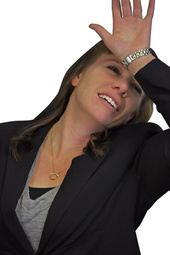