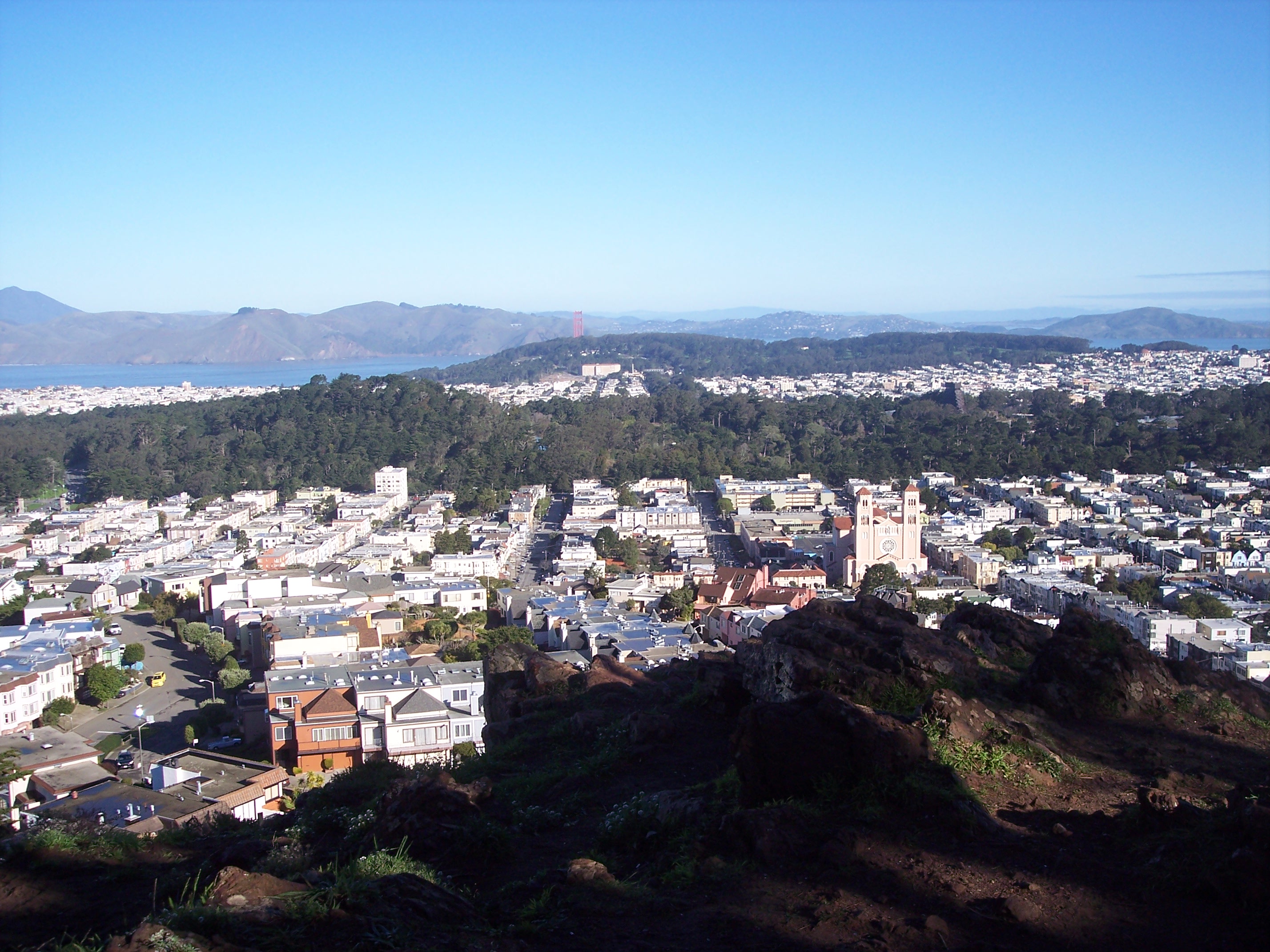 Did you know? Nearly every San Franciscan lives within a 10-minute walk to a park, per a study by The Trust for Public Land. They go on to report: Per their study of 100 largest cities in the country: As a San Franciscan who loves to hike and explore, I know first-hand many of our city's parks. Some are very small, like Jack Early Park, while the Presidio, McLaren Park and Golden Gate Park are quite large. In between are scores of moderate sized parks like Lafayette Park, Alamo Square and Buena Vista.

Some parks are highly developed, with tennis courts, playgrounds and basketball courts. Others have much wild land San Francisco offers the perfect blend of urban excitement with opportunities to spend time in natural surroundings, providing the necessary respite that refreshes and restores one. You really can have it all.

And of course, dog parks! San Francisco is a city of dog lovers. It's not surprising to me that San Francisco ranked so high on the ParkScore index. Summer in San Francisco is a great time to get outdoors and enjoy the many parks so close to us. Of course, there really isn't a bad time of year to get outside when you live in San Francisco, one of the benefits of The City.

As I like to say, "Come for a visit, stay for a lifetime." Lottie-San Francisco is on my bucket list. Love that swing. That would be so cool. Have a delightful day

Good morning,  Lottie - interesting factoids about San Francisco parks - they certainly enhance livability  for area residents and encourage joyfulness for everyone else.

That swing captures the fun we have exploring the various parks in San Francisco. Several hillsides, too steep for cars, have pedestrian green belts complete with slides! Do come for a visit Sharon Lee

Hi Michael Jacobs we all know about WalkScore and transit scores, but ParkScore was new to me.

To get that many photos stay on the editor is a challenge. I will see later if the photos disappear.

What a nice post giving the San Francisco highlight of all the parks...

I knew that having lived in Napa, where parks abound...We have lots of parks too.  It is a California trait.  A

Hi Lottie Kendall - Being able to walk to a park within 10 minutes of your home is a pretty big deal. You are right to taut that feature of San Francisco.

Hi Lottie... I had no idea and I lived in San Francisco! A great post that is sure to atrract a of interest.

Lottie, most people do not associate San Francisco with parks so you information will come as a surprise.

Hi Sam Shueh - prices are high here, as they are in the Silicon Valley. A got a notice to day about a 1BR condo in a new building in Hayes Valley available for $750,000.

You're right, Ron and Alexandra Seigel - I think it's definitely a California thing--might have a lot to do with our climate--we can play outdoors 12 months of the year.

Hello Nina Hollander and George Souto - I'm happy I introduced you to some of the parks here in San Francisco. We have lots of green space to enjoy here--and then there are the miles of beaches along the coasts. Good times abound.

So much fun to be had in the San Francisco area, your pictures are amazing!  I have really enjoyed all of my visits to the area.

Come again, Brian England -wouldn't it be fun to share a hiking morning together?

We have unusually hot weather this weekend in Maryland.

I know you do, Roy Kelley - splash pads and swimming pools will be in high demand, I'm sure -- and of course A/C.

I can hear the cheers from the Kentlands pool where a swim meet is taking place. The pool is a good place to be this morning.

Hope the swimmers have good energy for their meet, and that the rest of you stay cool, Roy Kelley

SF used to be called homeless Capitol of America. Now I see more and more in every municipality.  Some move into public center, taking showers, shaved. I saw one snoring so loud in the lobby on sofa and she was asked to go elsewhere.

We have many problems, Sam Shueh that need to be solved on a regional basis. And then, a state and country basis. 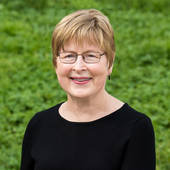