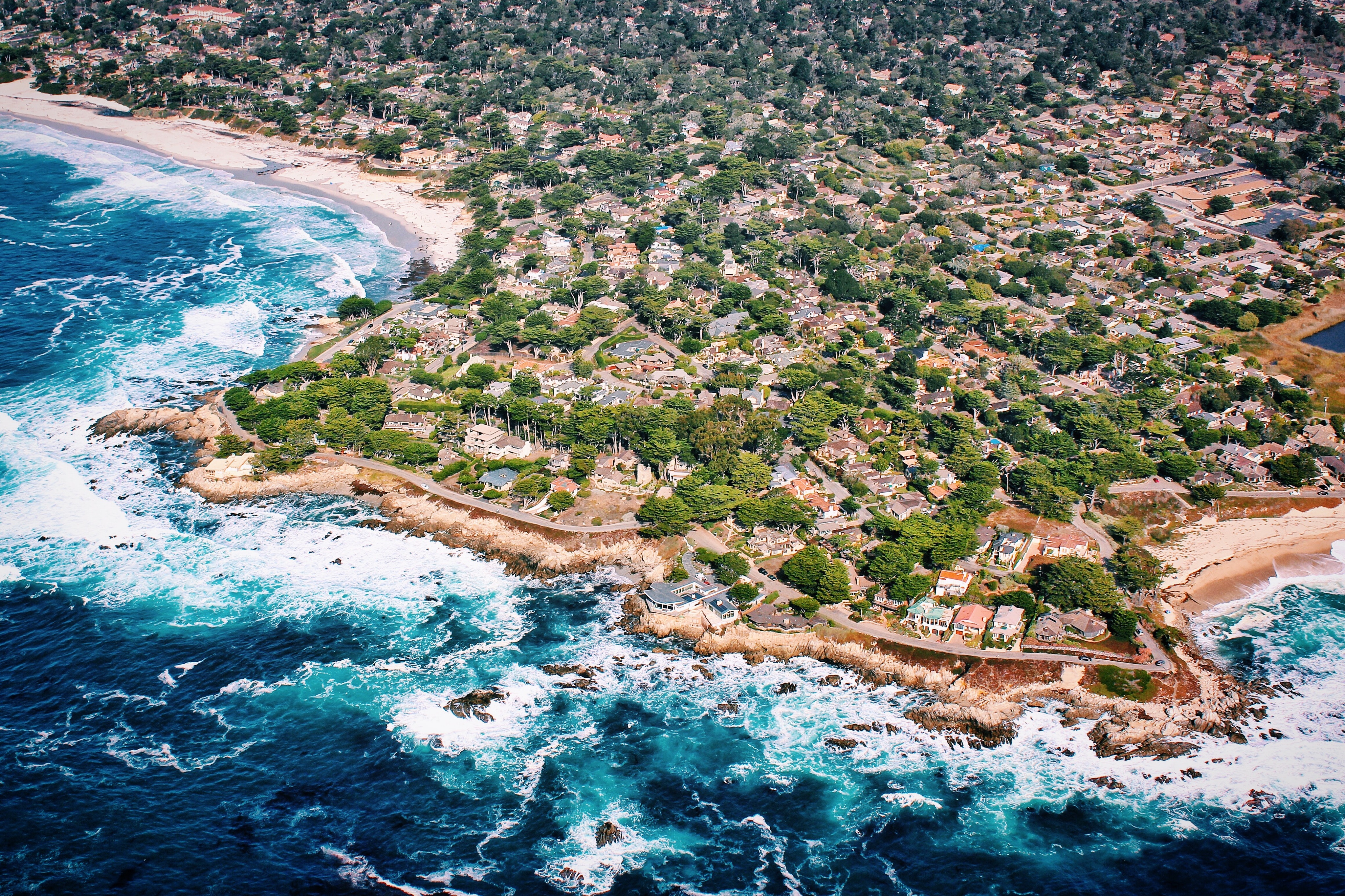 Living near the coast promises a more peaceful life as a place to get away from the noise of everyday urban living. It comes as no surprise that many people spend summers exploring new beaches and beautiful coastal regions with the hope of one day buying a house near the water.

As of 2018, approximately 29% of the U.S. population lives in coastal counties, and that number continues to grow as new residents flock to the coast. However, it isn’t the same as living inland, and individuals looking to move should first prepare themselves for various lifestyle changes.

Here is what you need to know before moving.

In the past, buying a home near the coast promised a higher return on investment than a home inland. In recent years, experts predicted that the value of coastal properties is at risk due to rising sea levels. Other areas noted a $16 billion loss in property values since 2005 due to climate change concerns.

Insurance isn’t typically a cheap expense for homeowners, costing $1,083 on average nationwide. However, home insurance tends to be more expensive for coastal properties. Homeowners in popular coastal territories, such as Florida, pay an average of $2,055 annually or 90% more. Budget for this expense before moving so it isn’t a shock when you compare quotes.

Living near the coast comes with weather risks and potential flood damage, especially during storm season. Homes need to be built to survive the weather possibilities, including hurricanes, high winds, storm surges, lightning, and flooding. Invest in technologies that keep you and the property safe during storms including storm shutters, stainless steel locks, flood alarm, and a garage.

Not everybody who buys a home near the coast uses it as their permanent location. More than 5% of homes are second homes or vacation homes, according to The National Association of Home Builders. If you don’t plan on living there full time, you will need vacation home insurance. Vacation homes are considered riskier to carriers because there isn’t always someone physically in the home. Carriers charge a surcharge in addition to the premium between 10-30% in many cases.

In addition to vacation home insurance, flood insurance is also recommended. If the house is flooded, the damage typically won’t be covered under a standard homeowners insurance policy. If you decide to rent the house out, a landlord’s policy may also be necessary.

Living near the coast guarantees that you’ll be subject to tourists during spring, summer and autumn months. What may seem like a peaceful place to live can quickly become noisy and crowded, and make everyday activities such as driving and parking more difficult.

Every municipality has restrictions and regulations residents and homeowners must abide by. In many cases, these are more strict near the coast and can prevent you from adding that garage onto your home or making other wanted changes. If you buy a home with the plans of renovating anything, check with the local government before purchasing.

Salt is in the air near the coast, which can wreak havoc on homes, vehicles and outdoor property. The cost to keep the property in great condition can add up financially over time and lasts as long as you own the house.

If you are feeling inspired to buy a home near the water, prepare yourself mentally and financially before making the transition. Knowing what to expect and planning now for significant changes will save a few headaches later on.