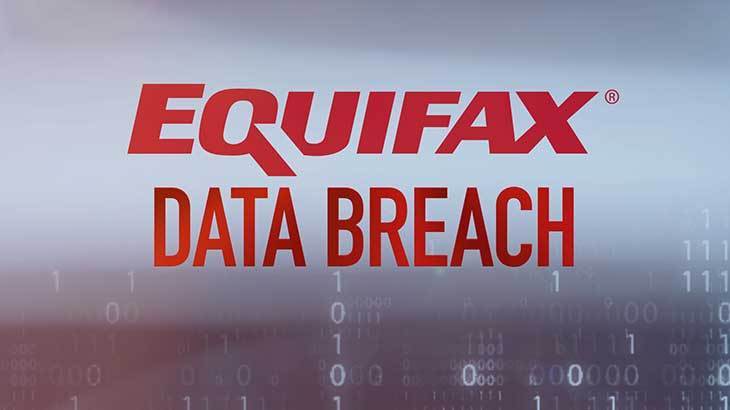 A $700 million settlement has been agreed between the Consumer Financial Protection Bureau (CFPB) and Atlanta based credit company, Equifax. The events unfolded after a catastrophic data breach in 2017 led almost 150 millions of consumers to become publicly unprotected and vulnerable, exposing social security numbers, names, addresses, credit card numbers and even driver’s license numbers.

The settlement’s objective will be to create a restitution fund to serve as collateral for the victims impacted by the 2017 hack, clients could receive up to a $20,000 compensation. One of the most important functions of the settlement will be to secure reliable institutions that protect the consumer in a highly secure and sophisticated manner, Equifax themselves pledged to increase their standards and practices as part of the settlement.

“Today’s announcement is not the end of our efforts to make sure consumers’ sensitive personal information is safe and secure. The incident at Equifax underscores the evolving cyber security threats confronting both private and government computer systems and actions they must take to shield the personal information of consumers. Too much is at stake for the financial security of the American people to make these protections anything less than a top priority.” said CFPB Director Kathleen L. Kraninger.

Equifax is known for being one of the country’s top credit reporting agencies, the leak impacted them at an internal and external level, causing their own CEO to step down as a consequence of the leak. The company had been accused of disregarding several security flaws in their systems before the accident, making the, entirely guilty of one of the greatest cyber security accidents in the entire US history.