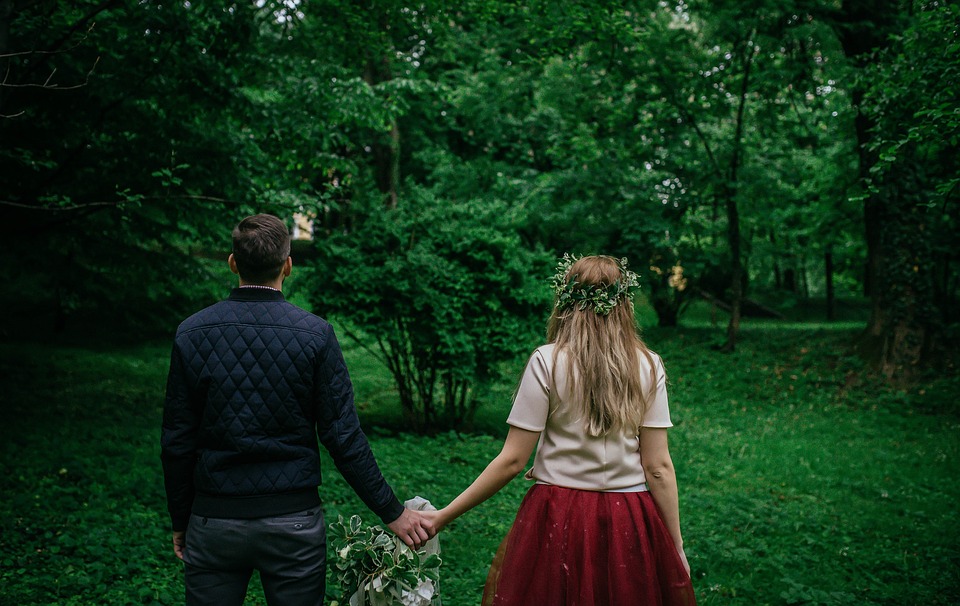 For the past couple of years, we’ve been seeing a drastic decline on mortgage first-time buyers. The millennial generation has been received in the midst of a different financial weather, where securing an income and buying your first house became mutually exclusive.

New, younger buyers who depended on external income (that being from friends and parents) are starting to take measures of their own and find alternative ways to pay an independent mortgage.

A Redfin poll shows, that in March 2019, the younger generation now prefers to secure a second income instead of borrowing money from their parents, roommates or Airbnb and VRBO clients.

“Over the last couple years, millennial household incomes have been rising, and America’s youngest professionals now earn more than previous generations did at this age. As a result, they’re needing less and less help from family members to buy a home.” said Daryl Fairweather, from Redfin.

The numbers show a big decrease on economically dependent buyers. Many people think that salaries are becoming more homogenous around the gender gap pay, women with bigger and better salaries guarantee better chances of getting a home, be it getting a mortgage by themselves or as couples.

It is expected to see more millenials securing their own milestones, leaving more time to think about their careers and less about securing a home. We’ll see if this progress keeps on giving during the rest of the year.